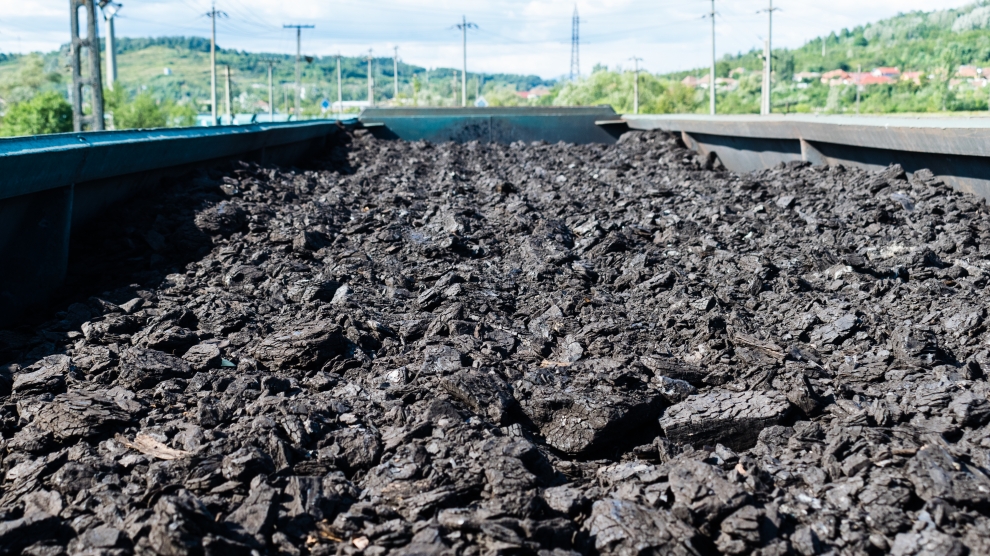 North Macedonia’s government has approved a national energy strategy that makes it the first country in the Western Balkans to consider a coal phase-out before 2030.

Lignite has been responsible for around half of the country’s electricity generation in recent years, contributing to chronic air pollution in the Western Balkans. The energy strategy now plans to significantly ramp up solar and wind power.

A total of 120 MW of solar photovoltaic capacity is planned on the defunct open-cast lignite mine at Oslomej, where an obsolete power plant will soon be closed. The solar plant’s operators plan to use the same infrastructure and employees as the power plant. 10 MW is already under construction, and a tender has been launched for an additional 100 MW.

Civil society groups have welcomed the adoption of the strategy as a decisive first step towards sustainable decarbonisation.

“The North Macedonian government clearly understands that the end of coal is looming and has taken the initiative to protect the health of its people, its economy, and our climate,” says Kathrin Gutmann, campaign director for Europe Beyond Coal. “The fact that two out of three scenarios stipulate an exit from coal by 2025 as the least cost option shows just how much of a liability coal has become. North Macedonia’s Balkan neighbours need to pay close attention, as this is the future of Europe: a rapid coal phase-out.”

“The government took a bold step by giving civil society organisations the opportunity to be included from the early stages of the preparation of the strategy,” adds Nevena Smilevska, programme coordinator for climate at Eko-svest. “This, in turn, resulted in a strategy that provides a clear roadmap towards a coal phase-out, brings great opportunities for investments in renewables, but also responsibility to both national and local authorities. It is crucial that they now work with local communities to plan for the just transition of the Oslomej and Bitola coal regions, to make sure no-one is left behind.”

Davor Pehchevski, coal campaigner with CEE Bankwatch Network, says that while a coal exit is a great step forward, “we also need to rethink the country’s entire energy mix, including its gasification policy. The need to preserve both our climate and ecosystems also means that renewable energy must be sustainable energy. This calls for a more cautious approach to hydropower plans.”

The first 100 days of Ion Chicu: Pressure mounts on Moldova to deliver reforms
The Emerging Europe Awards 2020: A unique opportunity to recognise excellence in the region
Comment