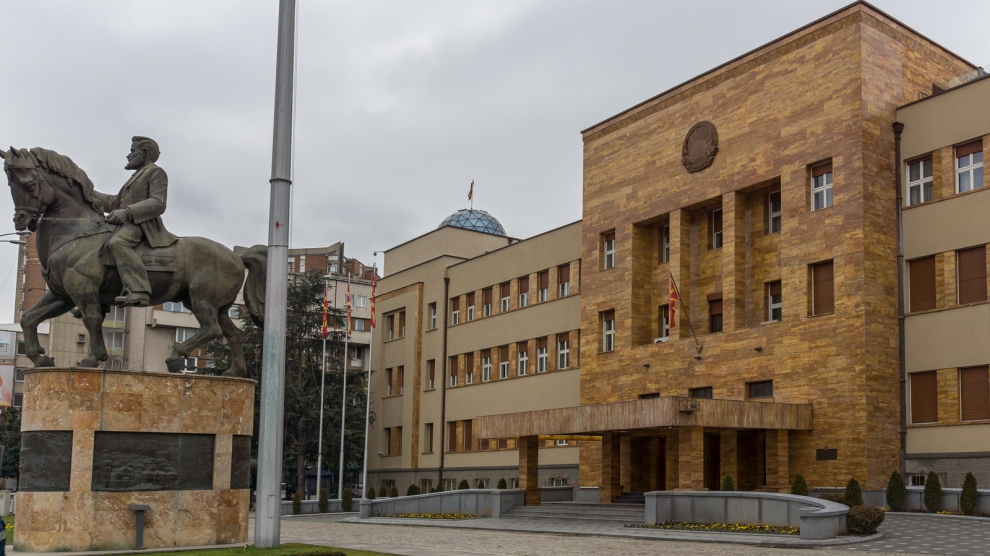 Members of the Macedonian parliament began debating the Prespa Agreement between the governments of the Republic of Macedonia and Greece on October 15. The agreement would change the official name of Macedonia to ‘Republic of North Macedonia’, which would end the a long naming dispute with Greece and pave the way for Macedonia to enter the European Union (EU) and NATO. The debates, however, have so far produced no result.

It is possible that the debate will last the entire week. For the necessary constitutional changes to be made, 80 of Macedonia’s 120 MPs will have to vote in favour, yet this number has not yet been ensured. The ruling party, the Social Democratic Union of Macedonia (SDSM), need at least nine votes from MPs belonging to the opposition camp, led by the nationalist VMRO-DPMNE party, which has opposed the agreement and called for a boycott of a referendum on the issue held of September 30. Turnout in the referendum was just under 37 per cent, well below the required 50 per cent to make it legally binding. As such, the referendum only has consultative power, which SDSM is utilising to the fullest extent to claim legitimacy to try to convince as many MPs as possible to vote in favour of the name change.

The country’s Prime Minister, Zoran Zaev, who signed the Prespa deal with his Greek counterpart Alexis Tsipras, has promised “reconciliation” and to pardon those involved in parliamentary scuffles in April 2016.