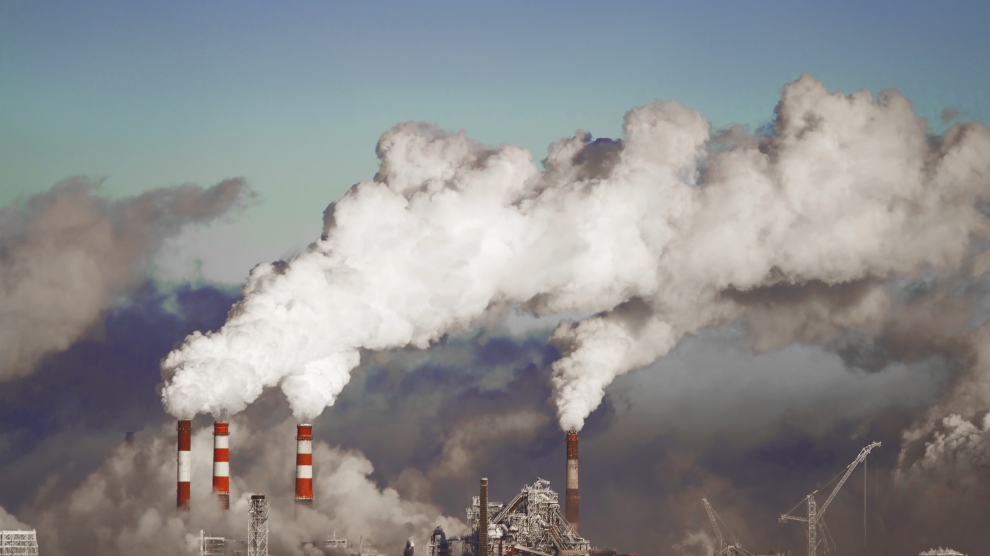 Poland’s government has announced that it will allocate 100 billion zloty (25 billion euros) in coming years to the country’s fight against air pollution.

Poland is one of the worst countries in Europe when it comes to smog: 33 of the 50 dirtiest cities in the EU are within its borders.

“The problem is largely a result of the country’s love affair with coal,” explain Maciek Nabrdalik and Marc Santora, in an article for the New York Times which focusses on Skawina, a small city near Krakow.

”Like elsewhere in Poland, most of the homes in the villages below Zar Mountain are still heated by coal. Some 19 million people rely on coal for heat in winter. In all of the European Union, 80 per cent of private homes still using coal are in Poland…Coal, commonly referred to as black gold, is seen as a patriotic alternative to Russian gas in this country, which broke away from Soviet control three decades ago and remains deeply suspicious of its neighbour to the east. Burning coal is part of daily life.”

In the hope of improving the lives of Poles and the air quality of the country’s air, Polish Prime Minister Mateusz Morawiecki launched a major government initiative called Stop Smog on October 14, fittingly in the city of Skawina. “We want Poles to be healthier,” he said.

At the launch, Piotr Woźny, vice president of the National Fund for Environmental Protection and Water Management (NFOŚiGW), reminded everyone why they were there:  “Skawina is one of the 33 Polish towns in the top 50 most polluted in the European Union according to the World Health Organisation. That’s why we are here. In cooperation with the municipality, we have decided to start a pilot programme to fight for clean air. Poland has shamefully negelected its efforts to improve air quality. “The authorities of Skawina together with Skawina Smog Alarm have worked hard on the programme to fight smog, and with their proposals they turned to us for support. We have now developed a programme to support thermo-modernisation of buildings and boiler replacement,” added Mr Woźny.

“The Stop Smog programme will support people who can not afford to pay for thermal insulation of their buildings or homes,” explained Mr Morawiecki. Insulated buildings are 30, 40, and sometimes even 50 per cent more energy efficient as they use less combustion energy.

So far, local governments have been leading the way as far as improving the quality of air. Initiatives, such as using drones to measure the emissions coming out of households, have been launched in a number of cities. Local authorities have also been educating residents in some of the worse off cities on how to reduce their emissions and the need to transition from coal to cleaner fuels and furnaces, as well as guiding them to available funds to pay for the upgrades.

Government intervention cannot come soon enough. In 2017, the cities of Rybnik and Zabrze recorded concentrations of poisonous substances in the air exceeding safe norms by 2000 per cent – the highest levels ever.

Earlier this year, Jastrzębska Spółka Węglowa (JSW), the owner of the Dębieńsko coking plant in Silesia, confirmed that it will close the plant following calls to do so from local residents and a recent intervention from environmental law organisation ClientEarth.