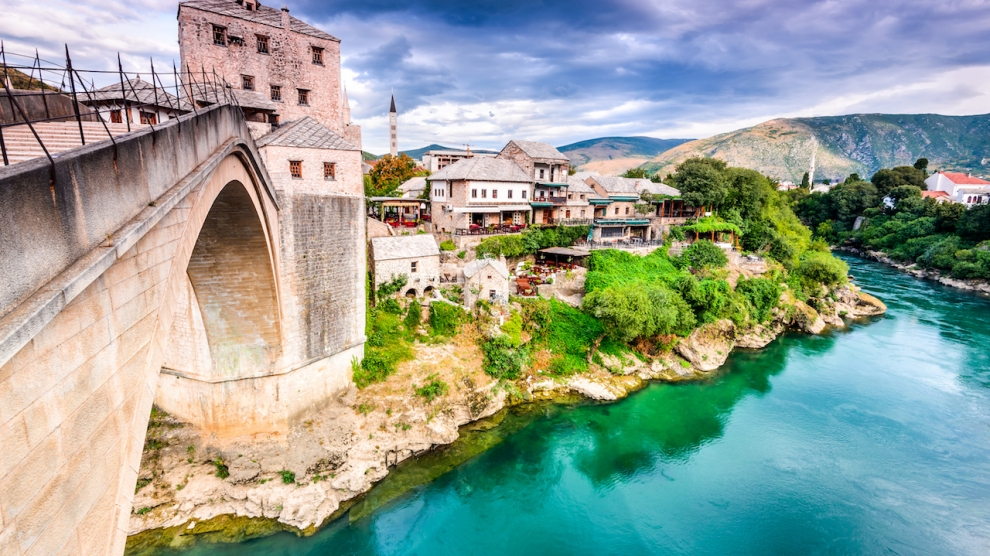 Miroslav Lajčák, chairperson of the Organisation for Security and Co-operation in Europe (OSCE) and Slovakia’s Foreign and European Affairs Minister has said that Montenegro is “a success story for democratic transformation and Euro-Atlantic integration and a role model for the region.”

“Over the last two decades, Montenegro has made huge progress in consolidating peace and stability,” Mr Lajčák added.

“Other phenomena, such as illegal migration flows and violent extremism, continue to pose a threat to the country and the region. These challenges endanger the region’s aspirations and the stability of other participating States,” he continued. “But the achievements are far more important. The willingness to reform the electoral system, to build a free, resilient and professional media landscape and to promote security sector governance and reform, are important values towards strengthening the democracy. Differences should be debated in parliament by all representatives, including the opposition. Boycotting cuts off any chance of dialogue – and therefore any chance of finding common ground. The only way to achieve progress is through dialogue.”

On May 8, a Montenegro court handed two pro-Russian opposition politicians, Andrija Mandić and Milan Knežević, five-year prison terms for their part in an attempt to overthrow the government in 2016.