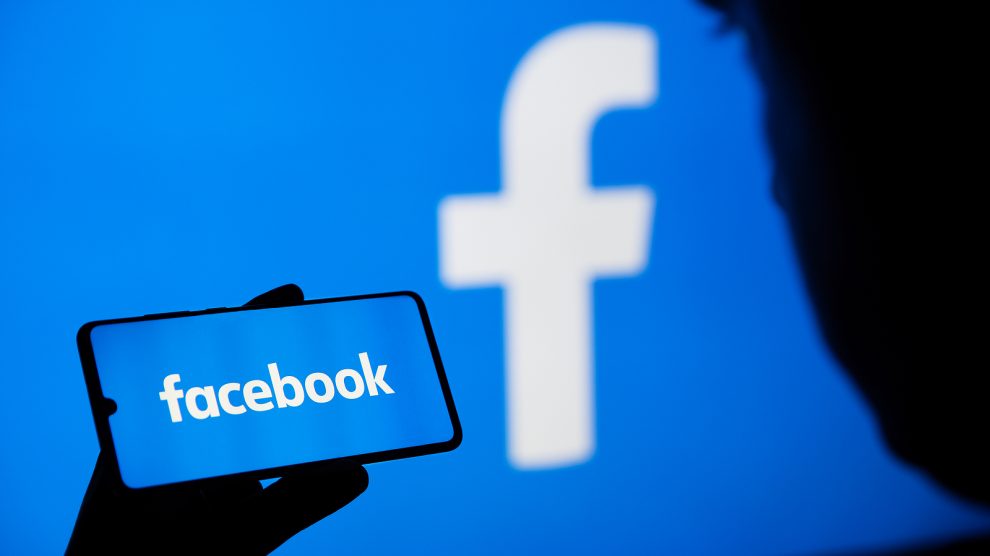 A Polish law ostensibly aimed at curbing the power of major social networks to unilaterally remove content they see as problematic may not be what it at first seems.

At a time when major social networks, primarily Facebook and Twitter, are facing increased scrutiny over issues such as the spreading of misinformation and the promotion of extremist ideologies that could undermine democracy, Poland is debating a new law that will stop social media platforms from deleting content or banning users who do not break Polish laws.

On January 15, just a week after the storming of the Capitol building in Washington DC (in the wake of which Twitter banned the then-US President Donald Trump), the Polish justice minister Zbigniew Ziobro announced a “freedom of speech protection” bill that would see tech platforms such as Facebook and Twitter fined if they removed content which does not break Polish law.

The proposals also include the creation of a “free speech council” that would decide on the level of the fines, from 50,000 to five million złoty (11,000 to 1.1 million euros).

While the focus of the proposals is, at first glance, the protection of digital rights and freedom of speech, there is also a clear ideology behind them.

“Often, the victims of ideological censorship are also representatives of various groups operating in Poland, whose content is removed or blocked just because they express views and refer to values that [the social media platforms] find unacceptable,” Mr Ziobro has said.

His Hungarian counterpart Judit Varga has hinted that she may follow suit, arguing that mainstream social media sites “limit the visibility of Christian, conservative, right-wing opinions”.

She has herself complained of being “shadow banned” by Facebook. Shadow banning is a practice in which an online platform blocks a user without notifying them, by restricting the visibility of their posts.

Ms Varga has suggested that she will submit a bill to parliament in the spring that will “regulate the domestic operations of large tech companies”.

While admitting that the issue should be dealt with at European Union level, she has said that “swifter” action might be needed, to halt what she terms “systematic abuses”.

The EU is currently attempting to regulate the social media giants via a proposed Digital Services Act (DSA) which, among other things, would introduce safeguards for users whose content has been erroneously removed.

“There is no need to pass separate laws in Poland or Hungary, the focus should be on developing good solutions in [the] DSA,” says Xawery Konarski, legal expert and vice president of the Polish Chamber of Information Technology and Telecommunications.

No bastions of free speech

Ironically, despite their stance over the social media platforms, both Poland and Hungary have been repeatedly criticised in recent years for the erosion of media freedoms and rule of law.

Both countries perform poorly in the Reporters Without Borders Press Freedom Index: Poland is ranked 62nd out of 180 countries surveyed, Hungary 89th.

Just this week, three Polish activists were acquitted of offending religious feelings in a case that Amnesty International said “should never have been brought to court”.

The Polish digital rights organisation Panoptykon Foundation believes that the proposed bill would do nothing to protect free speech, and could potentially endanger it.

Among the provisions Panoptykon has found to be problematic are the introduction of a data retention obligation, a new and “questionable” definition of unlawful content, and the free speech council, which it says is likely to be politically compromised.

The latter, especially, is a valid concern for Poland, where the ruling Law and Justice Party (PiS) has long been accused of maintaining a stranglehold over the judicial system.

“Over the last few years the current government has introduced several legislative changes and other reforms which have increased its control over public discourse offline,” says Dorota Głowacka, a lawyer with the Panoptykon Foundation. “For example, a law enabling the political takeover of public media which facilitated turning it into a propaganda instrument, or the acquisition of the dominant regional press publisher by a state-owned company.”

According to Ms Głowacka, if the proposal becomes law, it will likely increase control over the public discourse online.

Panoptykon’s analysis finds that the introduction of a 12-month data retention obligation for platforms may lead to the establishment of a pipeline between the platforms and the authorities that would drastically increase the number of requests for user data by the authorities. Furthermore, it says that such a bulk data retention provision is illegal under EU law.

“Even though we are not happy with big tech companies arbitrarily moderating public debate on the internet today, shifting this power into the hands of politicians instead will definitely not improve users’ digital rights,” Ms Głowacka tells Emerging Europe.

“Additionally, it will likely increase surveillance powers of law enforcement and intelligence agencies, which apart from causing chilling effects, may be actually used to monitor and target political opponents, activists and other vulnerable groups.”

Poland’s private sector has not been slow to spot an opportunity. A new platform, Albicla, was launched in January, promising to fight the “growing censorship” of mainstream social media.

The platform, which resembles Twitter, was created by Tomasz Sakiewicz, the editor-in-chief of Gazeta Polska, a right-wing newspaper that in 2019 distributed “LGBT Ideology Free” stickers to readers.

The similarity to Twitter and the right-wing politics have invited comparisons to the American social network Parler, which found itself cut off from the internet in the wake of the storming of the Capitol, when Apple removed it from its App Store, and Amazon Web Services stopped hosting the platform.

In the Polish media, concerns have raised about the platform’s connections both to Gazeta Polska and the Law and Justice party.

According to the market research group Kantar, 16 state-owned companies and institutions increased their adverting budgets to Gazeta Polska by 79 per cent between 2019 and 2020.

At launch, the Albicla platform was endorsed by Piotr Glinski, Poland’s minister of culture and national heritage, and Sebastian Kaleta, a secretary of state at the ministry of justice.

Albicla’s launch, however, has been dogged by reports of data leaks and safety breaches. Allegedly, upon launch, it was possible to download the entire database of users. Reportedly, trolls took advantage of these flaws to set up numerous fake accounts in the name of Pope John Paul II, Donald Trump, and several PiS politicians.

In an email to Emerging Europe Mr Sakiewicz denied both reports of any technical issues with Albicla and any connections with the government.

“As for the connections with Law and Justice, we have no ties to the government. We didn’t get any money for Albicla from anyone,” he said.

Meanwhile a similar platform, called Hundub, has appeared in Hungary.

In recent years, Poland and Hungary have butted heads with the EU on issues such as LGBT rights, abortion, and rule of law. In 2018, the George Soros-funded Central European University was forced out of Hungary. Around Eastern Europe, claims of “gender ideology” have been invoked against feminism and the LGBT community.

Now, the rift has moved online, with conservative and right-wing voices decrying what they see as censorship and limitations from the major tech companies.

What’s next for Ukraine after strongman interior minister’s resignation