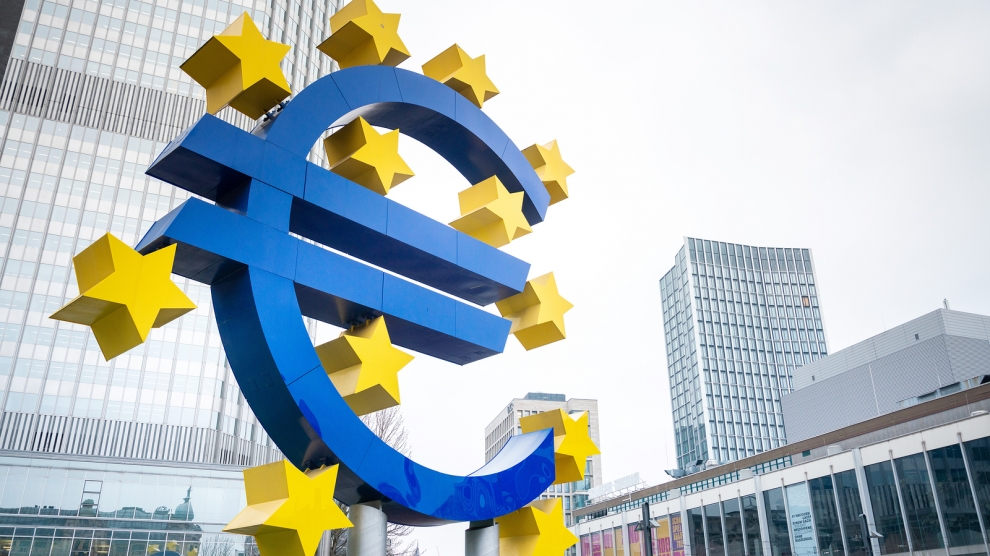 Poland’s ruling conservative party Law and Justice (PiS) has said that the country has no immediate intention of joining the eurozone and has invited other political parties to sign a joint declaration, which contains an assurance that Poland will adopt the euro only when it reaches the economic level of western countries.

“I hope that this declaration will show the maturity of the Polish political class. It’s about the obvious interest of our country,” said PiS leader Jarosław Kaczyński. “We hope that the possible obligations of some political formations towards external allies will not matter, because the interest of the Polish society and the state is obvious here.”

Law and Justice had already discussed the topic of euro adoption during its convention last weekend.

“We say no to the euro, we say no to European prices,” the PiS leader said on April 13. “The EU membership treaty doesn’t specify the date of euro adoption. Someday we will join, but only when our level of wealth comes close to that of Germany.”

Mateusz Morawiecki, Poland’s prime minister, who when head of Polish bank BZ WBK advocated adopting the euro, also appears to have gone cold on the idea.

“It is worth asking whether joining the eurozone is in the interest of Poland,” he said. “Greece had an economy 10 times smaller than the Germans in 2007. Today it is 18 times smaller.”

Ryszard Petru, leader of the Now Party (Teraz), mocked the prime minister’s change of heart, sharing a video on Twitter of a debate from 2013. “When [Mr Morawiecki] still had thoughts of his own, he had different ideas about the euro and spoke rationally.”

Mr Morawiecki however defended his change in stance. “The opposition want to join the euro area as soon as possible. For us it has nothing to do with how good the EU is as a whole, but because we are one of the fastest growing EU countries. In 2018 GDP growth in the euro area was 1.8 per cent, and in Poland it was 5.1 per cent – almost three times faster,” said the prime minister.

This article was updated to include comments made by Jarosław Kaczynski on April 17. 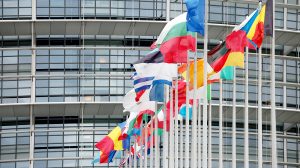