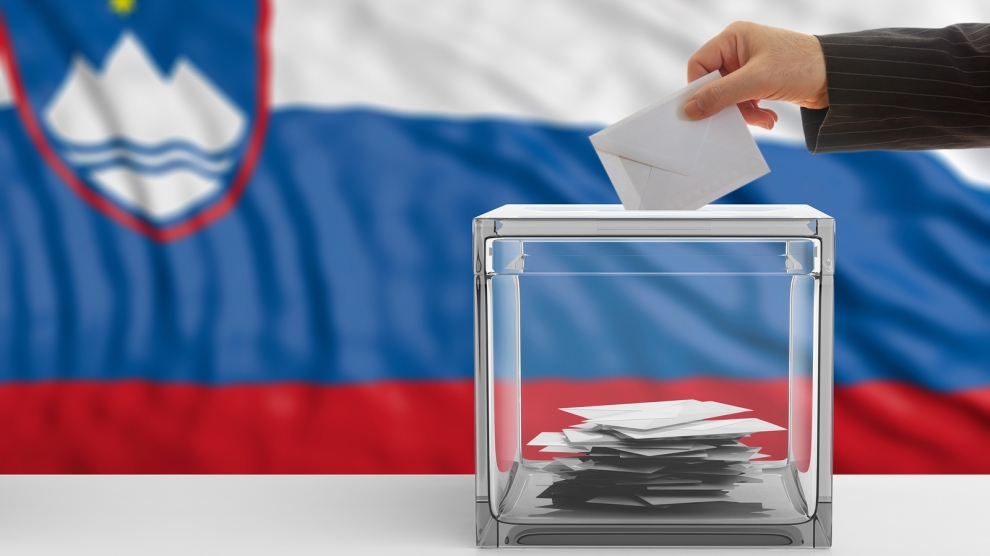 The populist Slovenian Democratic Party (SDS) has won the country’s parliamentary election, held on June 3. According to preliminary results the SDS has won 25 seats in the 90-seat parliament, a long way short of a majority. The centre-left Marjan Sarec List came second, winning 13 seats.

The election was called in March after Prime Minister Miro Cerar resigned, just weeks before his term was due to end. His departure followed a Supreme Court order for a new referendum on a controversial railway investment project championed by his government.

The results appear to suggest that Slovenia is aligning itself with Hungary and Poland. The SDS even adapted a slogan from Hungary’s ruling Fidesz party during its campaign: Slovenia and the Slovenians first.

Forming a government will not be easy for former prime minister and leader of the SDS Janez Janša as its hardline stance on immigration has left it short of potential coalition partners.

In fact, apart from the Christian Democrats (NSi) and possibly the far right SNS, the other six parties which took seats in parliament dismissed the SDS as an acceptable coalition partner (mostly owing to corruption accusations and its shift towards nationalist rhetoric).

“We will probably have to wait for some time before serious talks on a new government will be possible,” Mr Janša told reporters after he cast his own vote.

On June 4 Slovenian President Borut Pahor confirmed his intention to offer SDS the first opportunity to form a government, and Mr Janša said that his door is open to all. “Everyone who is ready to work well for Slovenia is welcome. We are ready to talk seriously. Bring your programmes with you and let’s get started talking about real problems as soon as possible,” he said.

Other parties hope that SDS will not be able to form a coalition allowing a second candidate, the comedian-turned politician Mr Sarec, to attempt to form a government.

Turnout was low, only 52 per cent, almost the same as at the general election of four years ago when it was the lowest ever.