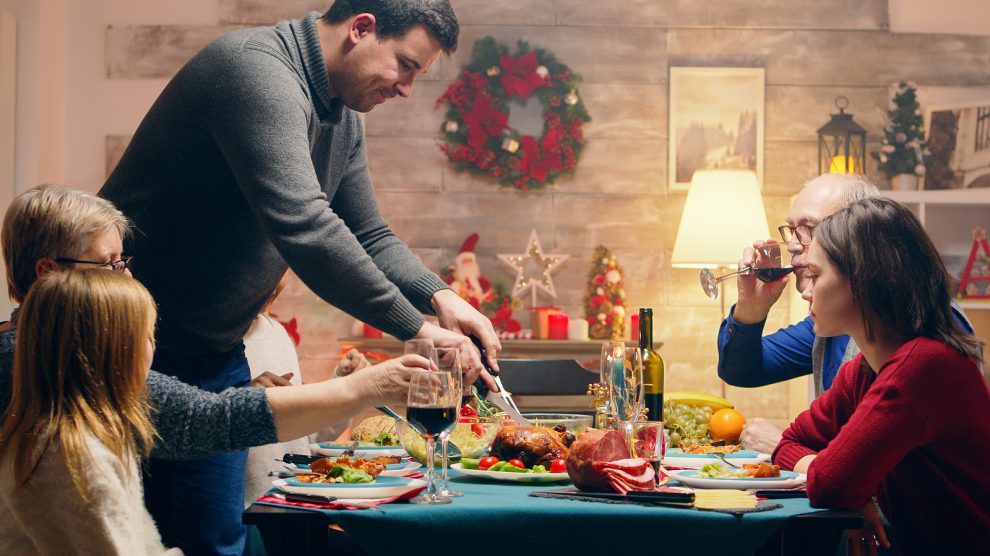 Despite visa hurdles and travel challenges posed by Covid, an estimated 3,000 workers – mostly from Poland and eastern Europe – have travelled to Britain to answer the government’s rather last-minute call for help in getting Christmas turkeys to the nation’s tables on time.

Hungary’s opposition struggles to take the fight to Fidesz

In October, Peter Marki-Zay, a man few people had ever heard of, became Hungarian Prime Minister Viktor Orbán’s sole challenger for 2022’s parliamentary election. The independent mayor of Hodmezovasarhely in the country’s southeast went from political obscurity to the opposition’s hope after six parties decided to present a united front in a bid to deny Orbán a fourth consecutive term.

With elections looming and his ratings on the slide, the Ppesident is suddenly siding with protesters against Serbia’s ‘bad government’ – the same government he controls from top to bottom.

What’s next for Kyrgyz politics?

It would be understandable if one lost the plot in observing Kyrgyz politics since the October 2020 parliamentary election kicked off a change of government.

Nicolae Ceaușescu’s Romanian communist regime hailed his wife as an eminent chemistry researcher, though she had no genuine qualifications. But her name lives on in academic journals, and British institutions have yet to retract honours bestowed on her.

Not a drill: Putin’s going into Ukraine this time

Washington is pretending that Russian president Vladimir Putin is bluffing about invading Ukraine. He isn’t, and he may strike before the new year.

Kosovo has agreed to rent 300 prison cells to Denmark to ease overcrowding in the Scandinavian country’s jails.

Officially, Poland is a country that celebrates families and motherhood. It recently announced new child benefits, and the government has launched a programme to encourage young Poles to start a family earlier in life. But the rhetoric contrasts with the increasingly difficult choices facing pregnant women and would-be mothers: a near-total ban on abortion – combined with legal ambiguity – means that women face increasingly difficult choices concerning their bodies.

Five films from Eastern Europe to look out for at Sundance

Sundance Film Festival is launching its 45th edition online and offline between January 20-30, 2022. Held in Utah, it is the largest independent film festival in the United States, and has kickstarted careers of independent directors from all over the world. This year, the New East is represented by five directors launching feature-length and short films — all perfect additions to your 2022 watchlist.