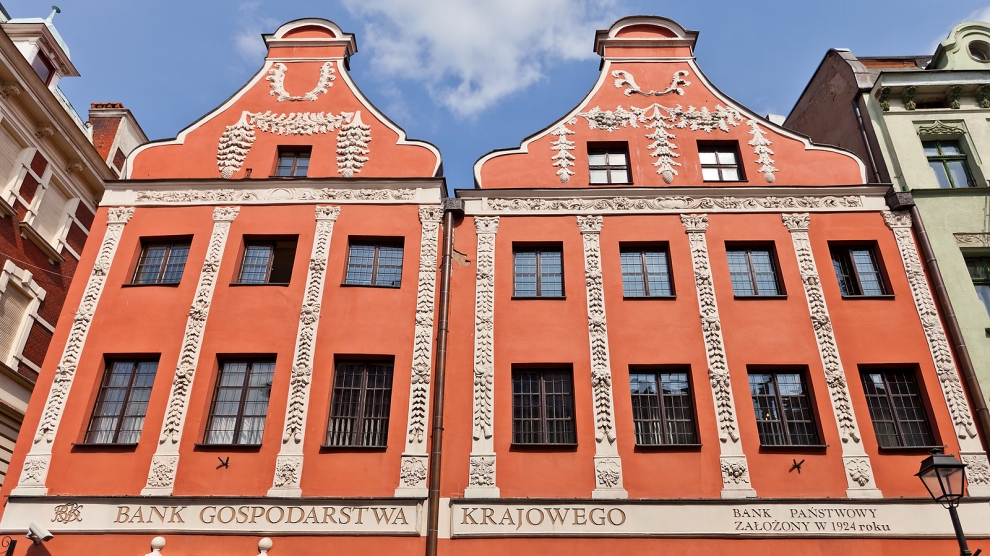 Poland’s Bank Gospodarstwa Krajowego (BGK) and EximBank Romania have announced the establishment of the Three Seas Initiative Investment Fund, which will focus on transport, energy and digital infrastructure projects in the Three Seas region.

“Usually it takes about 20 to 30 months of negotiation on the strategy and legal framework for these type of funds,” said BGK CEO Beata Daszynska-Muzyczka during the Three Seas Initiative summit in Ljubljana. “The Three Seas team have managed to achieve this in just a couple of months and we, as development banks, are rightly proud of it. It is a huge achievement on the European and even global level.”

The fund was launched last year with a non-binding letter of intent signed between several banks.

“Today it becomes a real fund which currently includes Poland and Romania, but negotiations are being conducted with European investment and development banks as well as the World Bank, so it is expected that they will also participate, and then other countries too”, commented Croatia’s president, Kolinda Grabar-Kitarović, who first launched the initiative in 2015 with her Polish counterpart Andrzej Duda.

Both banks have made investment commitments, and the total amount currently exceeds 500 million euros. Further resources will come from different players as the fund is now open to other Three Seas countries to join. Additional investors will be targeted among pension funds, private equity funds, private investors and others with the final goal to raise 3-5 billion euros.

“The Three Seas Initiative Investment Fund comes as an add-on to European Union programmes and to boost the competitive level of the countries in the Three Seas Initiative region,” added Traian Halalai, executive president of EximBank Romania. “It was a privilege for EximBank Romania to be one of the founders of this fund that we are deeply convinced it will contribute to a strong economic future for our united Europe.”

The plan is for the fund is to engage, on a commercial basis, in infrastructure projects with a total value up to 100 billion euros and at various stages of advancement. These may include, among others, greenfield or brownfield investments, acquisition of shares, participation in special purpose vehicles or subordinated debt.