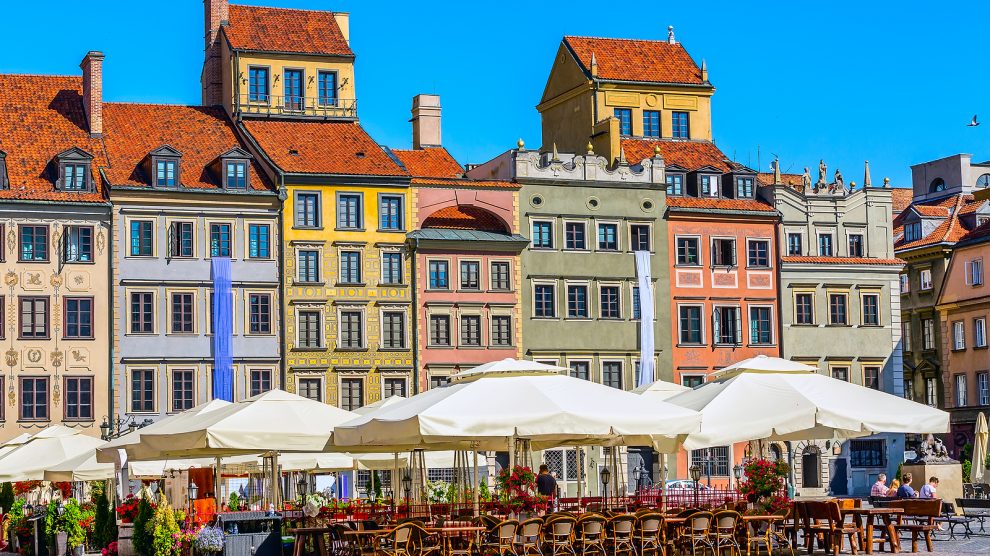 Poland’s right-wing government has revealed a new economic strategy that marks a clear leftward shift, including higher taxes for the wealthiest Poles.

The Polish government has unveiled long-awaited plans to pump 72 billion złoty (15.9 billion euros) per year into the economy to boost growth after the Covid-19 pandemic.

The European Union’s pandemic relief fund has earmarked 58 billion euros in grants and loans for the country.

The pandemic pushed the Polish economy into its first recession since 1989 and brought the health care system to the edge of collapse. Last year, the country registered the most deaths since World War II, while the popularity of the ruling Law and Justice party (PiS) fell to below 30 per cent in some polls, and relations with its coalition partners has frayed.

Dubbed the New Deal, the Poland’s new economic strategy will “enable the country to modernise while fending off foreign threats to its Catholic roots,” said Prime Minister Mateusz Morawiecki, adding that it was a chance to fulfil Poles’ dreams of catching up with richer countries in western Europe.

“We have a huge opportunity in front of us,” he said. “[In the past] we always had to worry about freedom from external oppression. But today, we can care about the freedom to decide about the rules of social and economic growth on our own sovereign Polish conditions.”

All three parties in the government coalition have signed off on the stimulus programme.

The plan foresees a revamp of the country’s taxes, reducing levies for the less affluent as well as families with children while increasing tax for high earners.

Health care spending will rise to seven per cent of economic output within six years, from 5.3 per cent in 2021, while new home loan rules and government-backed mortgage guarantees for young buyers should make credit more available.

Families with more than one child will also benefit from a one-off windfall of 12,000 złoty per child.

The tax cuts would partly be funded by faster growth, finance minister, Tadeusz Koscinski, told the Financial Times. The shortfall will also be covered by higher social security payments.

The annual net cost to the state budget of the tax cuts would be about seven billion złoty, he said.

Plans also include ending “junk contracts”, which allow workers to be employed without pension benefits.