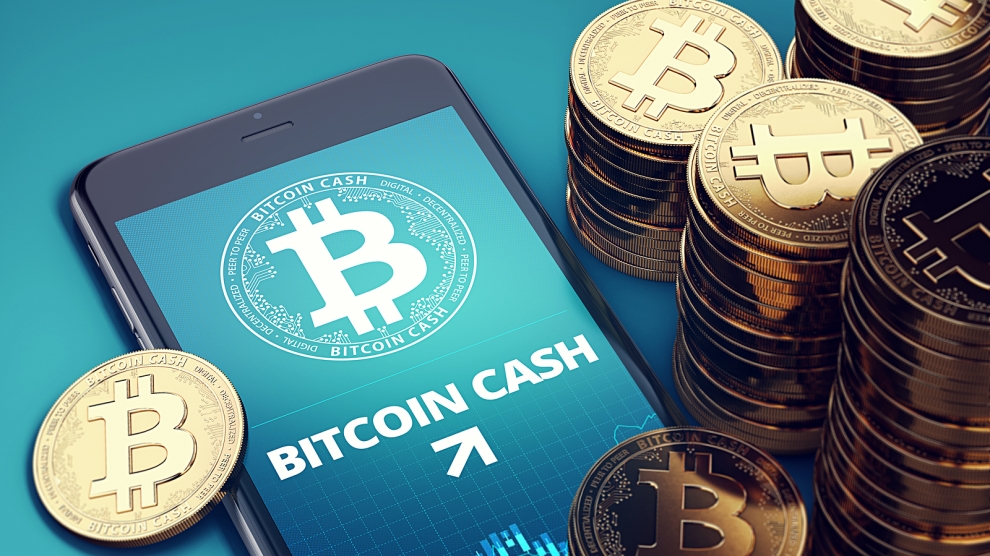 Prague has been named as the best city in the world to spend cryptocurrencies, with 154 venues – including bars, restaurants, hotels, cinemas and attractions – now accepting Bitcoin as method of payment, as well as 12 ATMs dispensing real cash from virtual money accounts.

Prague is home to Bitcoin Coffee, the only café in the world that only accepts cryptocurrencies as a form of payment. This unique project combines a café and a co-working space where the only method of payment are Bitcoins, Litecoins or the Monero virtual currencies.

Prague is also home of BioOko, a Bitcoin-friendly movie theatre where an ATM machine allows customers to withdraw either virtual or fiat money. Or Prague Siesta Apartments, 12 rooms located in the Old Town, that also accepts Bitcoins payments.

Smaller Czech towns are also becoming important hubs for cryptocurrency users: there are over 50 businesses that accept Bitcoin in the North Bohemian town of Žatec.