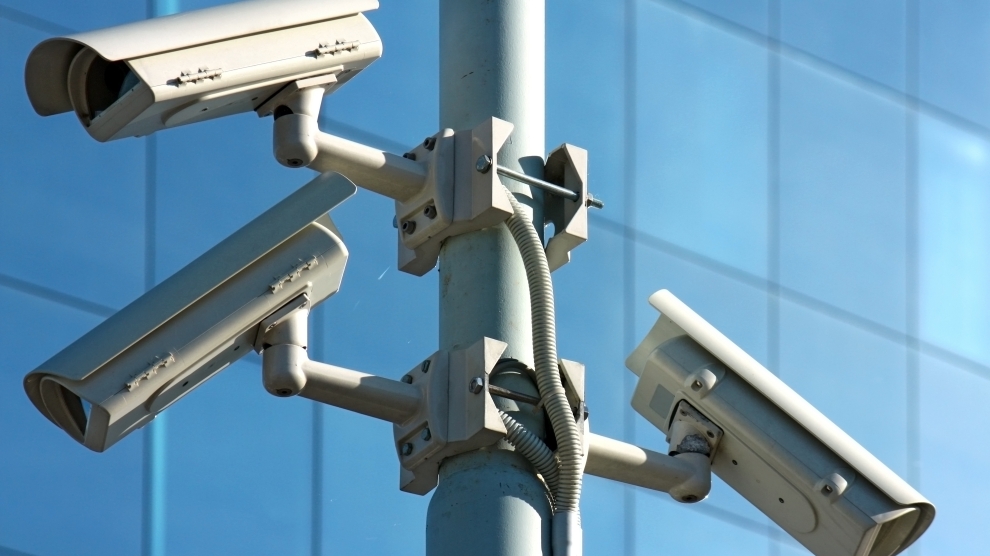 Hundreds of facial recognition cameras, supplied by Huawei, are currently deployed in Serbia’s capital Belgrade, and thousands more are on their way, as part of an initiative police officials have said will make the capital safer.

However, privacy advocates are sounding the alarm over what they claim are the far-reaching ramifications the use of the cameras could have on human rights and the privacy of citizens. They also point out that the way in which the Serbian Ministry of Interior has gone about deploying the cameras may not be lawful.

According to a May 2020 report by the Serbian Commissioner for Information of Public Importance and Personal Data Protection, there is no legal basis for the way the ministry plans to use the cameras, as current laws do not specify exactly which biometric data the police can actually use.

The report came after the Ministry of Interior made public the way in which it plans to use the cameras. They will detect the faces of anyone who enters the camera’s range and will isolate this data in the form of images and short videos. In what the ministry has dubbed “the special regime” facial recognition software will be used to identify individuals when there is grounds for suspicion or probable cause of a criminal act or misdemeanour. Citizens who are victims or witnesses of crime can be identified as well.

In the “general regime” the recognition software will be used to identify persons to monitor traffic, inform citizens about significant events as well as for training materials and for the development and upgrade of the system itself.

But privacy advocates, such as the Belgrade-based SHARE Foundation, say that these use cases are far too wide and could lead to the police using the recognition functions arbitrarily. To identify people the police plans to use its biometric ID database which already contains photos of nearly all Serbian citizens aged 16 and over.

According to Danilo Krivokapić, director of SHARE Foundation, there are more issues than just legal technicalities and the possibility for misuse. Biometric surveillance poses a significant risk to human rights.

“Implementing a system of mass biometric surveillance is a risk to a whole range of human rights such as the right to freedom of opinion and gathering, anti-discrimination, and most importantly the right to privacy and personal data protection,” he tells Emerging Europe.

Diego Naranjo, head of policy at European Digital Rights (EDRi), a privacy watchdog, agrees about the dangers of biometric surveillance.

“The risks of increasing power imbalances, discrimination, racism, inequalities and general societal control are too high for the alleged ‘benefits’ these technologies could ever bring,” he says.

A further worry for privacy advocates is the veil of secrecy, and a lack of public debate, around all the dealings related to the facial recognition camera initiative. All the contracts with Huawei are classified, and despite several attempts by SHARE and the commissioner they have not been released to the public.

Until very recently, not even the exact number of cameras to be installed was known. According to a recent document published by the ministry there will eventually be 8,100 cameras. The number includes both static cameras in places like intersections, mobile cameras, and police bodycams.

Official numbers released by the ministry say 346 cameras are already installed. But, as part of the Thousands of Cameras (Hiljade Kamera) project, activists and citizens have already mapped 689, a number significantly higher than the official one.

Mr Krivokapić says that there is deep public surrounding the cameras.

“We are getting photos of newly placed cameras every day from all parts of the city. I think that citizens are beginning to understand what the implementation of a system like this means for a society and [they] want to fight it,” he says.

The project began in earnest last year, when the first cameras were deployed around Belgrade but it traces its origin to a 2009 agreement between the governments of Serbia and China about economic and technical collaboration on matters of infrastructure. In 2014 a memorandum between the Ministry of Interior and Chinese tech giant Huawei was signed concerning solutions to increase citizen safety through a project titled “Safe Society.” The final contract came in 2017.

According to Huawei’s case study of their Safe City solution, since deleted from the firm’s website, the interest of the Serbian public defence sector was truly piqued in 2015, when a hit and run suspect fled Belgrade and escaped to China. Using their surveillance technology the Chinese authorities were able to apprehend the suspect in three days.

“Even though this system can decrease the incidence of petty crime and misdemeanours, studies have shown that this type of surveillance is not too effective when it comes to violent and organised crime and terrorism,” he explains.

The cameras are being delpoyed at a time when China’s influence in the region is growing, and many commentators note the worrying closeness of Serbia’s and China’s governments. Human rights watchdog Freedom House considers Serbia a “partly free” country in part due to growing authoritarianism of the ruling SNS party.

Advocates and activists are concerned of what this means for Serbia once the system is truly up and running.

“In partnership with a private company – in this case, Huawei – and without any transparency concerning what the cameras are being used, nor justification for their deployment, there is a very real risk that these systems are being used to invade the privacy and abuse the data of anyone that passes by,” warns Ella Jakubowska, policy and campaigns officer at EDRi.

“These systems are designed to disempower the communities that they watch, and can have a severe chilling effect on everyone’s ability to express themselves and exist in public spaces.”

Exactly when the system will start being used in earnest is unknown. In a recent statement, the state secretary of the Ministry of Interior Milosav Miličković said that the ministry does not use and does not have in its possession the software for biometric facial recognition.

“We point out that will we will try to follow police equipment trends of all modern states in the world,” he added.