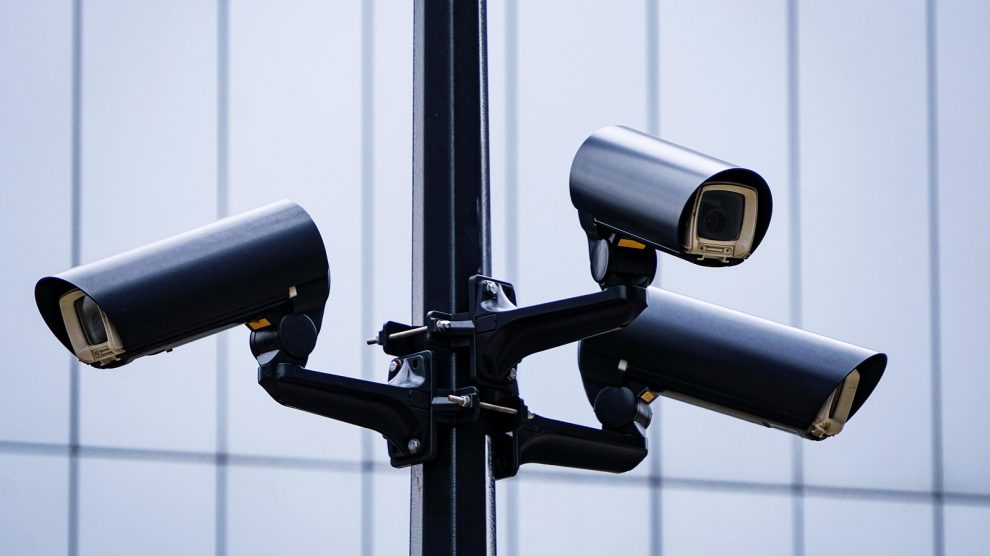 A draft bill in Serbia that would give the green light to mass biometric surveillance but offer increased privacy protection for police has alarmed civil society.

The Serb capital Belgrade has for some time been equipped with thousands of facial recognition cameras, made by the Chinese tech giant Huawei.

In May last year however, a report by the country’s commissioner for personal data protection found that there was no legal basis for use of the cameras, as current laws do not specify what biometric data police can actually collect.

A new bill – set to be introduced by the end of this year – aims to change that, alarming civil society and privacy advocates.

It will offer police the right to identify people based on recordings made by the cameras, with the recordings themselves stored in a database.

Activists claim however that the bill poorly defines how the database will be secured, who will have access, and how sharing between different state institutions will operate.

‘Not compatible with democratic values’

There are social consequences too.

Bojan Perkov from the SHARE Foundation, a digital privacy watchdog, explains that once biometric surveillance technology is introduced into public spaces, they cease to be free.

“It significantly and irreversibly affects not just privacy but other related rights such freedom of speech, freedom of protest, freedom of movement and others. Mass biometric surveillance is not compatible with societies striving to uphold democratic values,” he tells Emerging Europe.

What is especially worrisome, says Ana Toskić of Partners for Democratic Change, an NGO, is the possibility for biometric data systems to be networked not just between state institutions but other actors.

“Such a wide reaching provision opens up sensitive personal data not just to public bodies but also to private players, such as corporations,” she explains. “Citizens completely lose control over their own data [and] the opens up the possibility to profile individuals.”

In the draft bill, the use of biometric data is limited to identifying people who have committed a crime, are the subject of a warrant, or those for whom there is “probable cause”.

But potential abuse and unauthorised access remain a concern.

“We are witnessing often large security breaches when it comes to information systems in the hands of the state, as well as surveillance camera leaks,” Perkov says.

Analysts also say public debate of the bill has been too short, at just 20 days – the minimum legal requirement.

“We feel that the period allowed for public debate was exceedingly short, taking into account that the draft entails numerous points that will, if they stay unchanged, endanger the rights of citizens and their safety and diminish the transparency of police work,” explains Sanja Radivojević, criminal justice programme legal counsellor at the Belgrade Centre for Human Rights.

One rule for citizens, another for police

Furthermore, while Serbia is gearing up for mass “smart” surveillance of ordinary citizens, the new law bans the public from identifying police personnel, effectively making the recording of police – including abuses – illegal.

Additionally, if the law passes, police will no longer need to display their names on their uniforms. Instead, they will be identified with a series of letters and numbers. Currently, all police in Serbia have their last names on their uniforms and are required by law to present official identification if citizens request it.

“While in developed democratic states there is tendency to record police with video surveillance attached to the uniforms of personnel, a strong guarantee that any police measures will be executed legally (and a guarantee that in the case of abuse there will be evidence that can be used in a complaint), the new law entails a ban and a charge for any citizen attempting to record police action they are witnessing,” Radivojević explains.

Journalists have also criticised this provision, noting such a high standard of privacy protection for police may make it very hard or even impossible to report on events involving the police.

In essence, the new law represents a deepening of the power asymmetry between citizens and police. Mass surveillance on one side, while the police themselves will enjoy an increased right to privacy.

“When asymmetry comes to the level that citizens can be punished for filming the police doing their jobs in the same public spaces that are dotted with thousands of cameras, there is a serious danger of a complete lack of control over the use of coercive measures and the intrusion into the privacy of citizens,” concludes Perkov.