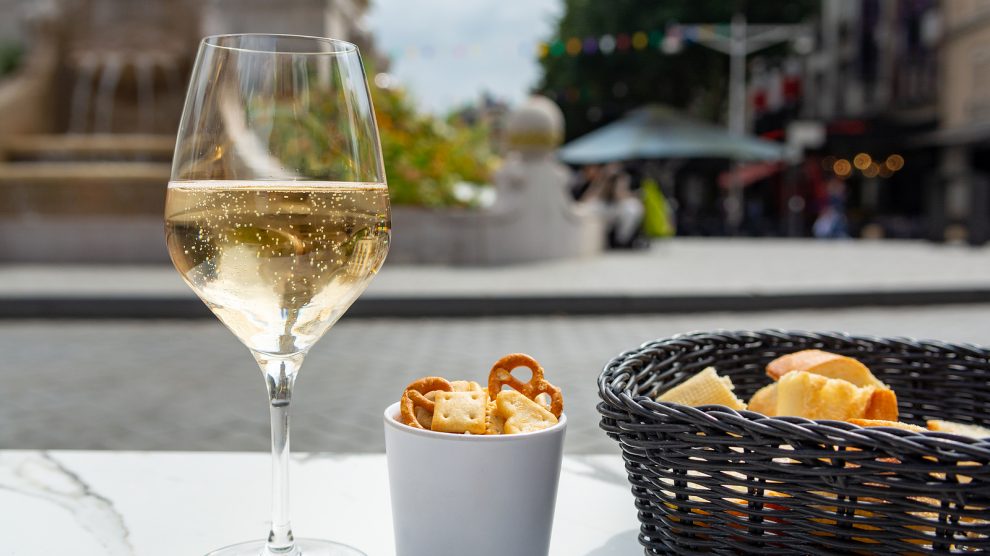 Prosecco or prošek? The EU battle between Italy and Croatia over wine branding

Prosecco is probably the most famous Italian wine, a byword for sparkling good times and popping corks. But behind the fizz, Italy is in a major dispute over whether Croatia can sell a premium dessert wine by the name of prošek in stores across the EU.

A year ago, Belarusian security forces tried to get rid of Maria Kalesnikava. But the opposition activist refused to leave the country, ripping up her passport at the border and climbing out of the car window.

Is Uzbekistan on the verge of rejoining the CSTO?

Uzbekistan-Russia relations have been significantly enhanced in recent years and Uzbekistan remains Russia’s strategic and allied country, which are important descriptions of the bilateral ties, despite the fact that the latter suspended its membership in the Collective Security Treaty Organisation (CSTO) way back in 2012.

Czech election: Assessing the foreign policy positions of each of the main parties

In June 1940, a Dutch salesman, acting as a consul in Lithuania, issued Jewish refugees with pseudo visas to escape Europe. His remarkable story is only now being told.

Serbia and Hungary: Illiberal axis or a confluence of interest?

In the age when liberalism is in crisis, many governments feel free to find their own way of doing things that may have little to do with Western liberal thinking.

Slovak Press Photo winners: Pictures from the front line of the pandemic

Slovak Press Photo is a contest and photo exhibition presenting an independent and authentic visual testimony of life, as seen by photographers and journalists from Slovakia and Central/Eastern Europe.

Turkmenistan: Bringing out the big guns

The 30th anniversary of Turkmenistan’s independence was evidently not deemed an appropriate time for future planning. All the focus was instead on the past.

In addition to a return to socialist realism, for the past 30 years, Kyrgyz art has also seen a rise in picturesque postmodernism, and contemporary art, in addition to the monumental propaganda commissioned by politicians.

Is emerging Europe on the cusp of a meat-free revolution?
Amid growing Russian leverage, is Belarus in danger of losing its sovereignty?
Comment