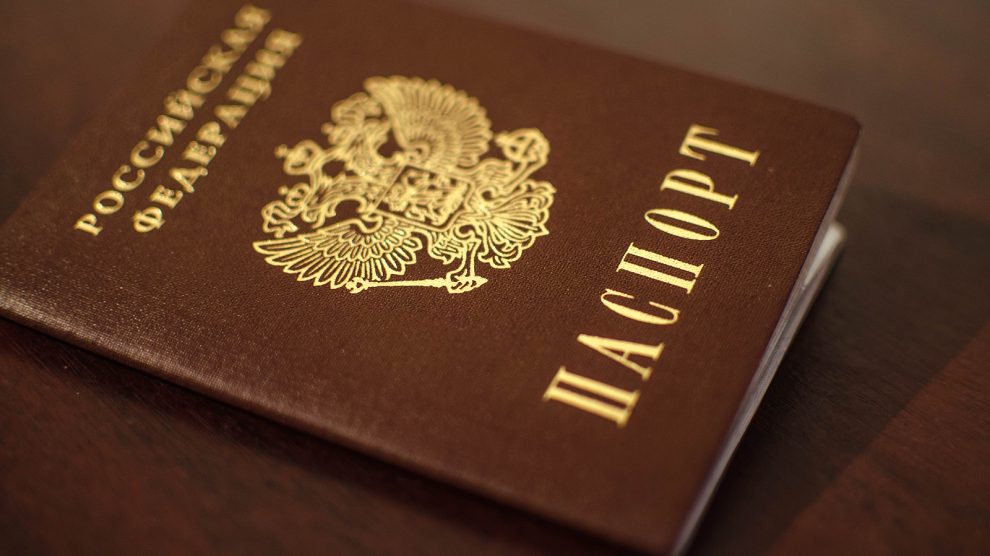 By transforming the so-called separatist republics of eastern Ukraine into Russian passport protectorates, Moscow is creating an open-ended excuse to intervene. This should be sufficient to extend the current occupation indefinitely without actually requiring the formality of an official annexation.

Why is Poland’s economy emerging so strongly from the pandemic?

Poland has managed to avoid the same level of economic damage experienced in other European countries during the pandemic. However, contrary to government claims of able stewardship, it is good fortune, prioritising GDP over health, and restrictions centred more on personal than on economic freedoms that explain why Poland has so far remained relatively unscathed.

In late April, the Washington National Cathedral unveiled a stone carving of Holocaust survivor and longtime political activist Elie Wiesel to honour his legacy as an international human rights defender. But in the Nobel laureate’s birthplace of Romania, Nazi-allied leader Marshal Ion Antonescu – a man who sent hundreds of thousands of Jews to their deaths – has streets named after him.

Give them a fine – or hand them a mask?

Latvia is the first of the Baltic States to have convicted a person of spreading fake news, finding him guilty of hooliganism and incitement to hatred on social media. Meanwhile, Estonia and Lithuania are relying on educating society rather than handing out criminal penalties.

In the race to supply vaccines to end the Covid-19 pandemic, US drug developer Novavax turned to emerging Europe to speed up production with a pair of deals that endorsed a growing trend for consolidation in the region.

Bulgaria focused on protecting the economy over saving older people from Covid. Ultimately, it will achieve neither.

What is Russia doing in the Black Sea?

Russia has long seen the Black Sea as essential for projecting power and influence in the Mediterranean and beyond. Yet protecting Russian interests in the region has come at a cost.

Human rights activists in Kosovo are preparing to open a museum focusing on children’s experiences of the 1998-99 war and are asking people to give them personal items and testimonies from their childhood for exhibition.

A mysterious panther is causing a commotion as Slovenia prepares to take over the EU’s rotating presidency. The trouble blew up over reports that Prime Minister Janez Janša’s government plans to give cufflinks featuring a panther as a gift to senior European officials during its presidency of the Council of the EU. Janša, a right-wing populist who polarizes domestic opinion, sees the panther as a symbol of Slovenia. He likes panthers so much he once wrote a novel set in 203 BC called “The White Panther”.

Hungarian Prime Minister Viktor Orbán has begun building a parallel power structure, the operation of which depends on people loyal to him. But would it allow the Hungarian prime minister to exercise control over the state and society from the opposition?

Two Jewish writers captured the spirit of interwar Romania. What can they teach us about the rise of fascism?

In their literature, Mihail Sebastian and Ludovic Bruckstein portray two different facets of the Jewish experience in the lead-up to the World War II. To mark the latest translations, With an Unopened Umbrella, by Ludovic Bruckstein, and The Star Without a Name, by Mihail Sebastian, The Calvert Journal looked at how two very different lives intertwined to build a picture of repression and resistance in interwar Romania.

China-Kyrgyzstan-Uzbekistan railway: Who is going to pay?

The elusive China-Kyrgyzstan-Uzbekistan railway project has been spoken about since before Chinese President Xi Jinping unveiled his grand vision for the Belt and Road Initiative. The opportunities are enticing. The route, which has been referred to by the acronym CKU, could provide valuable outlets to the Persian Gulf and Turkey, via the Caucasus. But after a quarter-century of chin-wagging, the challenges remain the same. Difficult and mountainous terrain, lack of money and no clear notion of how to make the railroad pay for itself.