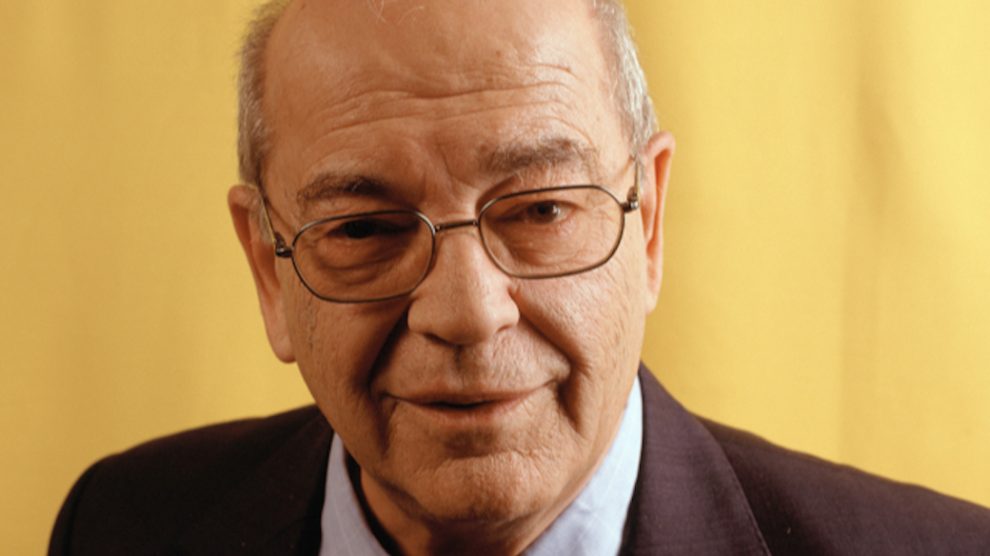 Dr Dmitry B. Zimin, who died on December 22, dedicated his life and wealth to supporting science and education as key pillars of societal progress.

On Wednesday, December 22, Dr Dmitry B. Zimin passed away peacefully at the age of 88 after a battle with cancer.

Dr Zimin was a renowned Russian scientist, inventor, entrepreneur, and philanthropist. He was internationally recognised as a visionary pioneer who, through his philanthropic activities, dedicated his life and wealth to supporting science and education as key pillars of societal progress.

Born in Moscow in 1933, and a graduate of the Moscow Aviation Institute’s Faculty of Radio Electronics, Dr Zimin enjoyed a stellar career and was one of the lead designers of Moscow’s anti-ballistic missile defence radar system.

He later founded VimpelCom, which was the first Russian company to be listed on the NYSE in 1996 and became one of the world’s largest mobile operators.

Dr Zimin retired and sold his controlling stake in VimpelCom in 2001, devoting the majority of his time to philanthropic activities.

He championed scientists and supported their work and research by establishing the Dynasty Foundation in 2002 – its main activity was to provide grants for young scientists – and later the Zimin Foundation and the Zimin Institutes, which are located at various global universities.

Dr Zimin was awarded the Russian Federation State Prize for his contribution to defence radar systems. He was the first and only Russian citizen to be awarded the Carnegie Medal of Philanthropy for his social investment work.

He was awarded an Honorary Doctorate by Tel Aviv University in Israel. Dr Zimin was also given the Russian Ministry of Science and Education’s award “For Commitment to Science”.

Alas, the Dynasty Foundation was forced to wind up its activities in 2015 having been labelled by the Russian government as a “foreign agent”, a label used to target organisations seen as hostile to the state.

Russia’s justice ministry initially explained its decision to add Dynasty to the “foreign agents” list by saying the foundation was engaged in political activity and technically received money from abroad, as Zimin held overseas accounts. The ministry then broadened its explanation to blame Dynasty’s funding of Liberal Mission, an organisation run by former economy minister Yevgeny Yasin which aims to spread liberal values in Russia.

The move was met with a great deal of opposition by the Russian scientific community. More than 3,000 researchers, writers, publishers, and students signed an open letter calling on the justice ministry to reverse the decision, which they called “not an ordinary example of mindless bureaucratic zeal but a direct blow to the pride, prestige, fame, and future of the country”.

Undeterred, Dr Zimin – who always supported a free exchange of views and ideas – continued his work with the Zimin Foundation and the Zimin Institutes, with the aim to advance knowledge, science and education globally.

Through his philanthropy, he contributed to popularising science, making it accessible and engaging to all citizens of the world, with the goal of improving the state of humanity through real-world innovation.