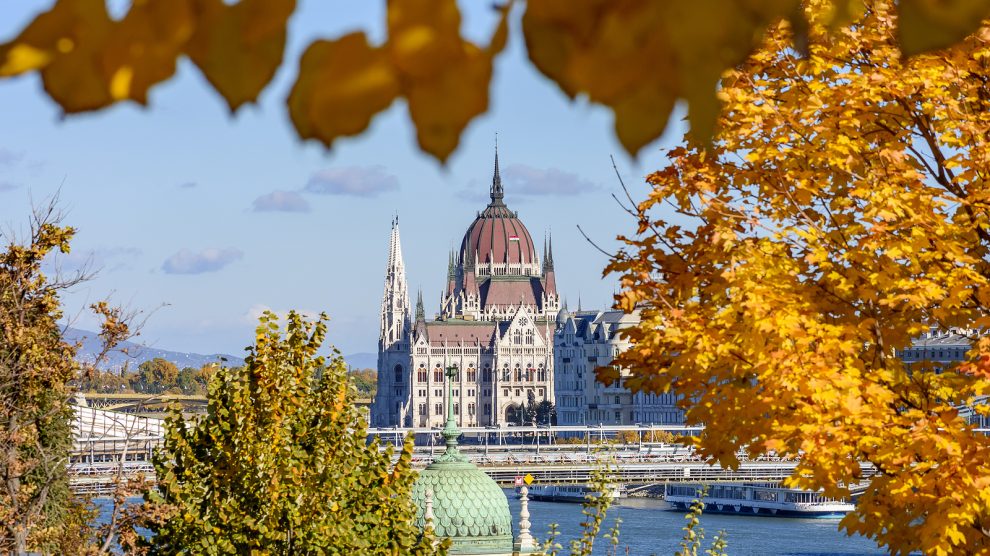 For the fifth year in a row, the rule of law has declined globally, according to the 2022 World Justice Project (WJP) Rule of Law Index.

The WJP’s analysis of in-depth survey data in 140 countries and jurisdictions shows that adherence to the rule of law fell in 61 per cent of countries this year.

“Authoritarian trends that predate the Covid-19 pandemic continue to erode the rule of law,” says Elizabeth Andersen, executive director of the WJP. “Checks on executive power are weakening and respect for human rights is falling.”

However, as the world emerges from the pandemic, the index finds that rule of law declines are less widespread and extreme than last year, when Covid shutdowns dramatically disrupted justice systems and governments exercised emergency powers that curtailed civic freedoms and bypassed accountability mechanisms.

Nevertheless, two-thirds of countries whose scores declined in 2021 declined again in 2022, and scores for seven of the eight factors that the Rule of Law index measures fell in the majority of countries for the second year in a row.

Only the measure for “Order and Security” improved in a slight majority of countries, and only marginally.

Most notably, the Index measure of “Fundamental Rights” declined in two-thirds of countries this year. “Civil Justice” fell in 61 per cent of countries, largely due to continued delays, weak enforcement, and discrimination in the justice system.

The factor that measures the key checks and balances that counter authoritarianism, “Constraints on Government Powers,” fell in 58 per cent of countries this year.

“We are emerging from the health crisis, but not the governance crisis,” Andersen adds.

“Today, 4.4 billion people live in countries where the rule of law is weaker than it was last year.”

A mixed picture across emerging Europe

In emerging Europe, the index once again offers a mixed picture.

Improvement in Bulgaria, Estonia, Kazakhstan, Kosovo, Latvia, Lithuania, Moldova and Uzbekistan is offset by stagnation or regression elsewhere, including in Hungary, whose rule of law score has now dropped from 58 in 2015 to 52 this year, the lowest for any European Union country, and below non-EU states such as Georgia (60), Kosovo (56), North Macedonia and Kazakhstan (both 53).

Earlier this month the EU gave Hungary an extra two months to comply with demands to rein in corruption before deciding whether the bloc should withhold access to billions of euros in funding.

The lowest scorer of those countries in emerging Europe and Central Asia covered by the report (Turkmenistan and Tajikistan are not) is Belarus, at just 46, which ranks 99th globally.