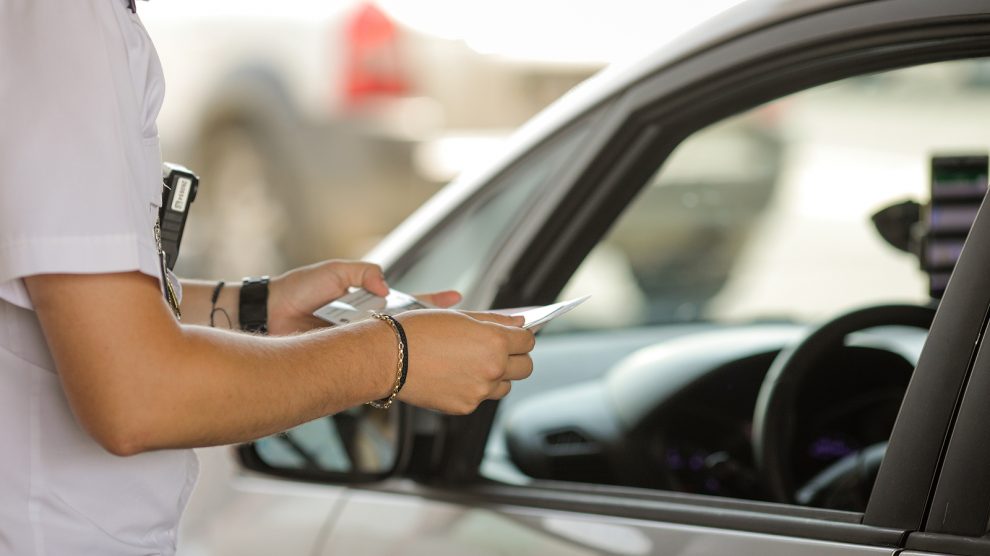 Bulgaria last week voted to end its so-called ‘golden passport’ scheme. The EU is now calling on other member states to follow its lead.

The Commission has for several years been raising serious concerns about schemes which reward investment (often simply the purchase of property of a certain value) with citizenship or permanent residence rights, and the inherent risks they pose.

Its latest push forms part of a broader policy to take determined action against these schemes in light of Russia’s ongoing war against Ukraine.

The Commission says that Russian or Belarusian nationals who are subject to sanctions or are significantly supporting the war in Ukraine could have acquired EU citizenship or privileged access to the EU, including to travel freely in the Schengen area, under these schemes.

To address these immediate risks, it now wants member states to assess whether citizenship granted under a “golden passport” scheme to Russian or Belarusian nationals on an EU sanctions list in connection to the war in Ukraine should be withdrawn.

Residence permits granted under an investor residence scheme to Russian or Belarusian nationals subject to sanctions should also be immediately withdrawn, the Commission argues, following an individual assessment and in accordance with the principle of proportionality, fundamental rights and national law.

EU citizenship automatically gives the right to free movement, access to the EU internal market, and the right to vote and be elected in European and local elections. Investor citizenship and residence schemes raise inherent security, money laundering, tax evasion and corruption risks for member states and for the EU as a whole, risks which have been underlined by Russia’s aggression against Ukraine.

“European values are not for sale,” says European Commissioner for Justice and Consumers Didier Reynders. “We consider that the sale of citizenship through ‘golden passports’ is illegal under EU law and poses serious risks to our security. It opens the door to corruption, money laundering and tax avoidance. All member states concerned should end their investor citizenship schemes immediately. In addition, they should assess whether they should revoke any ‘golden passports’ already granted to sanctioned individuals and others significantly supporting [Vladimir] Putin’s war.”

In October 2020, the EU launched infringement procedures against two EU members offering golden passports, Cyprus and Malta, while warning Bulgaria that it too could face similar action if it did not end the practice.

Since then, Cyprus has closed its scheme to new applicants (while continuing to process applications filed before October 2020), while in Bulgaria MPs last week backed a move to end the issuing of so-called golden passports. Bulgaria’s security agency said that it will also investigate people who have already received residency or citizenship rights.

Since 2013, wealthy foreign citizens could invest one million leva (around 511,000 euros) in Bulgaria to obtain permanent residency, with Bulgarian citizenship on offer for a further investment of one million leva.

While Malta has yet to halt its golden passport programme, at the beginning of March it suspended the granting of investment-based residency and citizenship to Russian and Belarusian nationals.

According to the European Commissioner for Home Affairs, Ylva Johansson, golden residence permits issued to Russians and Belarusians under EU sanctions should be revoked.

“Now more than ever, in the face of war, we must do everything to ensure that Russians and Belarusians under sanctions and those supporting Putin’s war of aggression cannot buy their way into the EU,” she says.

However, Roland Papp, a senior policy officer on illicit financial flows at Transparency International, wants the EU to ban the practice outright.

“The EU should ban the sale of golden passports once and for all. Member states should ensure that citizenship or residency rights awarded to sanctioned individuals are immediately revoked. This would signal that the EU no longer offers a safe haven to kleptocrats.”

According to the European Parliament, at least 130,000 people obtained a golden passport or a golden visa in the bloc between 2011 and 2019, generating 21.8 billion euros for the countries concerned.

However, the problem of golden passports is not limited to EU member states. Late last year Montenegro – whose citizens enjoy visa-free access to the bloc – extended what it calls an “economic citizenship programme” for a further 12 months, until December 2022.

As part of the programme, investors can receive Montenegrin citizenship in exchange for as little as 250,000 euros.

While Montenegro’s Minister of Economic Development Jakov Milatovic tweeted at the time that funds raised from the scheme will “make Montenegro a regional leader in innovation”, the risks could outweigh the gains.

In January, the EU partially suspended its visa waiver agreement with the Pacific state of Vanuatu due to the risks posed by its investor citizenship scheme. The suspension applies only to citizens of Vanuatu holding passports issued since May 2015, when Vanuatu opened its golden passport programme.

In Ukraine, the process of digitalisation continues, even under cruise missile attack
The Zelensky myth: Elsewhere in emerging Europe
Comment