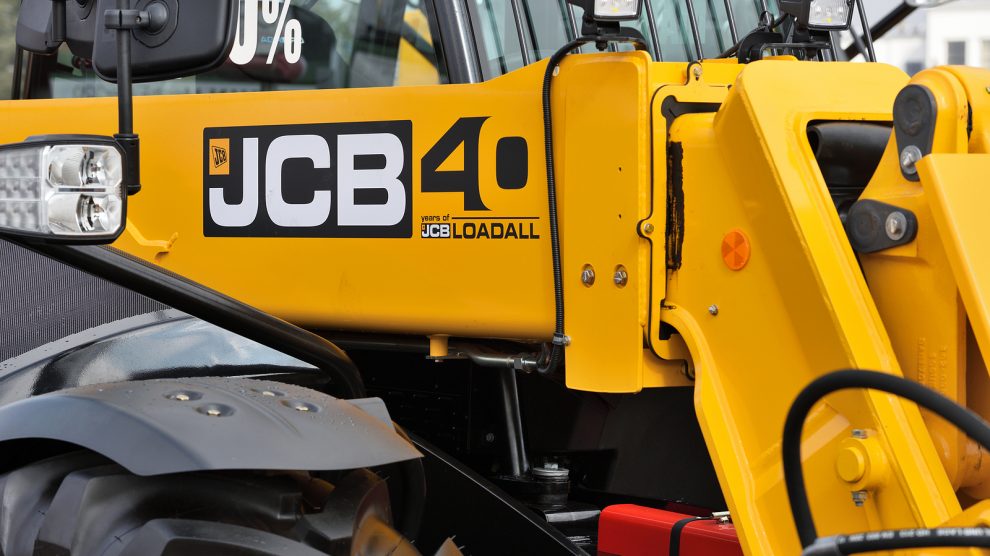 The UK has signed another post-Brexit trade deal with an emerging European country: this time, it’s Serbia.

A new trade deal between Serbia and the United Kingdom will secure continued preferential trade between the two countries, and is meant to guarantee significant savings for businesses to support jobs and the wider economy.

The deal, worth 790 million euros, is the latest in a series of agreements that the post-Brexit UK has signed with non-EU countries in emerging Europe.

It was signed in Belgrade on April 19 by Serbian Trade Minister Tatjana Matić and UK Ambassador to Serbia Sian MacLeod.

Since the the end of the Brexit transition period on December 31, there have already been complications for both Serbian and UK exporters. Now, says the British-Serbian Chamber of Commerce (BSCC), these complications will be removed.

“The agreement is an important sign of the readiness of Serbia and Britain to strengthen and grow our economic relationship,” said the BSCC in a statement. “The Chamber will continue to encourage the two governments to build on the agreement in order to make the most of the potential for trade and investment between Britain and Serbia in all sectors.”

Once the deal comes into effect – likely to be within weeks – it will form the new legal basis for trade and cooperation between Serbia and the UK, replacing the Stabilisation and Association Agreement that governed trade between the two countries when the UK was still in the European Union.

“Signing this agreement not only enables a return to usual trade flows, creates conditions for the further growth of mutual trade in the interest of both countries, as well as further investment but also further strengthens the traditionally good relationship between our countries,” said Ms Matić.

“…the UK and Serbia have been working together to build a stronger forward-looking relationship. Increasing trade and investment is an important part of that ambition.”

“This Agreement is both an important demonstration of our shared commitment to the relationship and a practical means to facilitate smooth trade in the interests of business and consumers in both our countries,” Ms MacLeod concluded.

According to Foreign Office Minister Wendy Morton, the agreement also has implications for Serbian civil society and the threat posed by climate change.

“It demonstrates the UK’s commitment to civil society across Serbia with the promotion of governance and rule of law reforms, while tackling the threat posed by climate change by building a greener and more resilient future together,” she said.

Trade deals with non-EU countries are seen by many as a crucial part of the UK’s post-Brexit economic strategy.

The UK has already signed such deals with several countries in the CEE region including Georgia, Kosovo, Moldova, North Macedonia, Ukraine, and Albania. Further trade deals are expected with Bosnia and Herzegovina and Montenegro.

Adam Michnik: The Polish journalist who makes the news
What rights for gig economy workers in Ukraine?
Comment