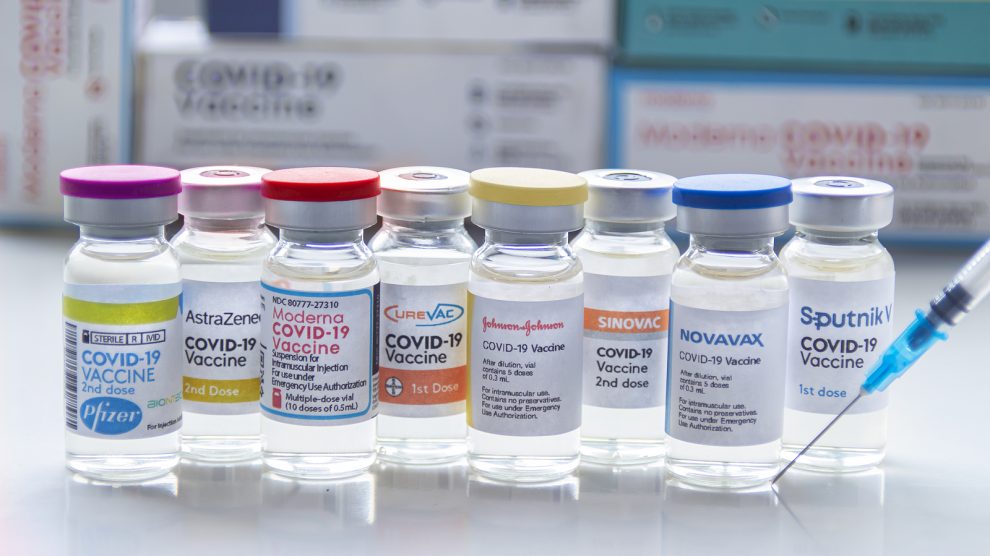 The roll-out of the Covid-19 vaccine in Serbia has been a rare public policy victory for the country’s government. So why is he number of Covid-19 infections surging?

Serbia is one of the leaders in the vaccination campaign against Covid-19, but cases in the country are still increasing, so quickly in fact that on March 16, the country went into a “pseudo-lockdown” with most public places closed for the next week – at least.

The country’s crisis headquarters for Covid-19 has blamed a lack of compliance with existing measures for the current spike in cases that began in mid-February. Vaccine hesitancy may also be a contributor.

Inside the country’s Covid-19 crisis headquarters, a rift has emerged between medical experts and others within the body. One of the doctors, Predrag Kon, called the most recent measures “constructive” but noted that the medical part of the body still considered them “lacking”. In addition to lack of compliance with previous measures — there have been noted cases of corona parties, with hundreds of people illegally gathered in clubs — the emergence of the British strain of the virus is also playing a part, according to Dr Kon.

According to official data, on March 16 there have been more than 5,000 new Covid-19 cases reported in the country, and a further 31 people died with the virus.

So far, the vaccine roll-out has been a rare public policy success for Serbia. According to Our World in Data, which compiles vaccine statistics from across the world, Serbia currently ranks third in Europe, behind Monaco and the United Kingdom when it comes to the number of vaccine doses administered per 100 people. All of its Western Balkan neighbours are faring much worse. 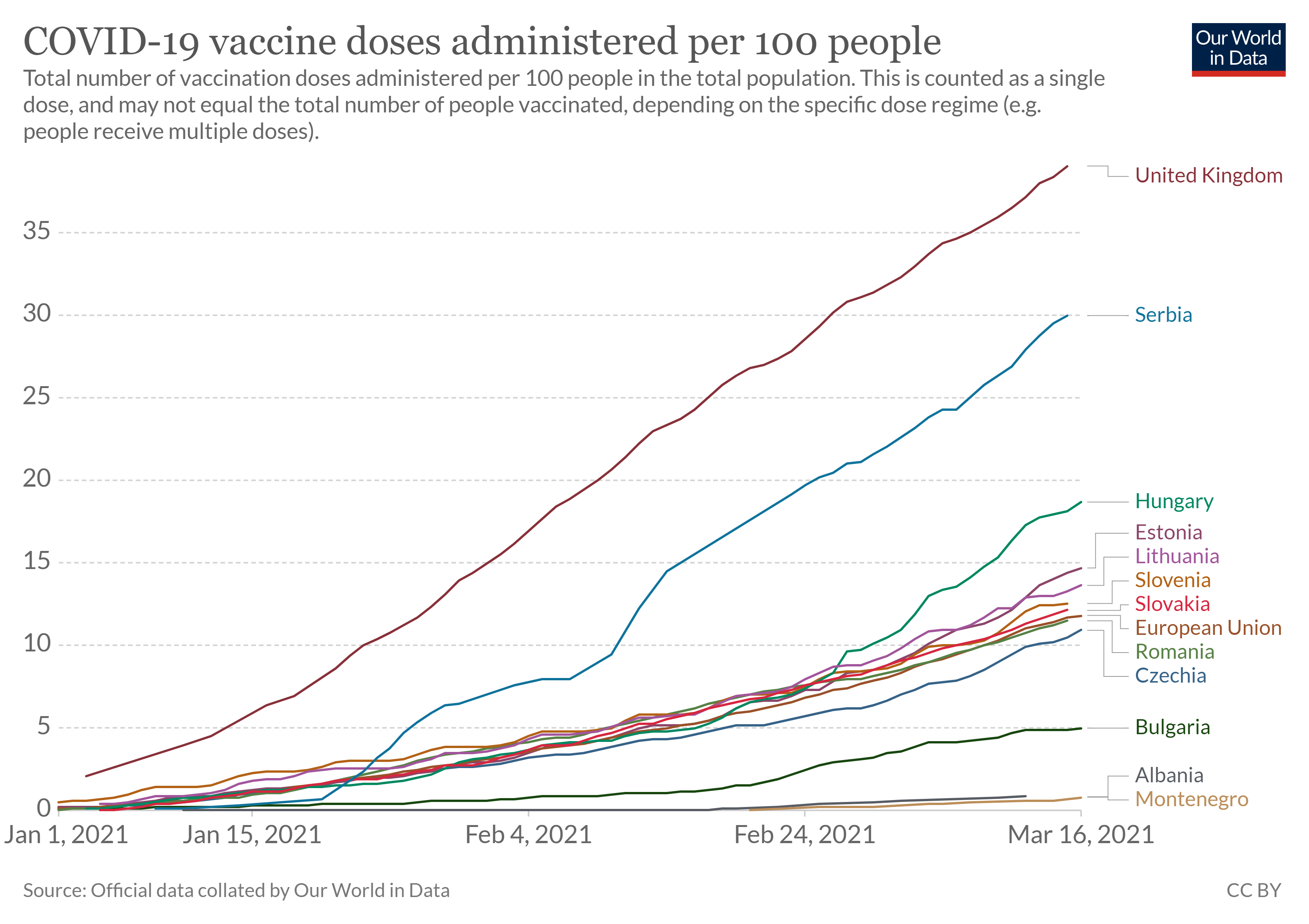 According to Serb officials, the country’s success is due to its embrace of the Russian Sputnik V and the Chinese Sinopharm vaccine, both of which are still not approved for use in the European Union.

However, public interest in vaccination seem to have waned. Vaccination in a country of only 6.9 million people should be easier than in more populous places where citizens need to be divided into priority groups.

Unlike most countries, Serbia has already opened its free vaccination programme to all citizens. Those who wish to be vaccinated need to apply online, and can even select which vaccine they want — Pfizer, Moderna, Astra-Zeneca, Sputnik V, or Sinopharm.

More than one million people in Serbia have received at least one dose of a vaccine, and around 200,000 are on the waiting list. This means, however, that the majority of those eligible, around 5.5 million people, have not yet expressed interest in getting jabbed.

Experts have cited online misinformation campaigns and the somewhat uneven official response to the pandemic as possible drivers of vaccine hesitancy. Last year’s low case numbers in the run up to the June parliamentary elections have come under fire as potentially fake. Then, in July, as cases surged, thousands took to the streets to protest against lockdown measures.

Another issue is the efficacy of the Sinopharm vaccine itself. Most of those vaccinated in Serbia have received the Chinese jab. Sinopharm itself says that its vaccine is 79 per cent effective at preventing Covid-19, but the figure is disputed.

Marija Gnjatović, a scientist from the Institute for Application for Nuclear Energy, told Radio Free Europe this week that the Chinese vaccine is slower in creating the antibodies than the other jabs on the market.

The case surge can also affect the vaccination campaign. According to crisis headquarters member Mijomir Pelemić, people who get infected and develop the disease cannot be vaccinated.

With cases surging, the government has now instituted measures aimed at reducing the transmission in public places. Time will tell if this will be enough to curb the rise in new infections.

Explainer: Keeping Poland’s coalition together
Estonia has the cleanest air in emerging Europe, and the rest of the region needs to catch up
Comment