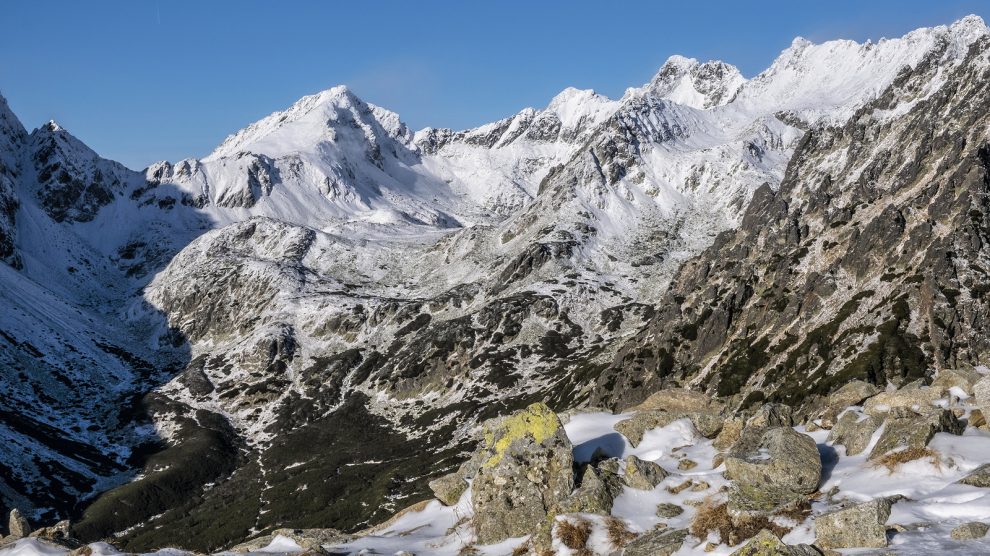 The last sherpas of Europe

In Slovakia’s High Tatra Mountains, porters still carry large loads of up to 100kg up and down rugged and dangerous mountain trails using skis, crampons and chains.

A fresh wave of sanctions against Russia won’t just sound the death knell for the prospect of selling the Russian Covid-19 vaccine to Europe. It will also likely affect areas in which cooperation has so far managed to continue, in particular the energy sector. It’s hard to imagine in the current circumstances how the Nord Stream 2 pipeline — even if completed — could become fully operational.

It was always likely that Armenia’s attempts at democratic consolidation would be difficult, particularly because of the need for some unpopular reforms. Since last year’s war with Azerbaijan, hopes that the 2018 revolution will fulfill its promise are fading – but it’s not too late for change.

The Twitter account for Caucasus Heritage Watch on April 19 shared satellite images apparently showing several vehicles parked next to the Vankasar Church in Azerbaijan’s Agdam district. The region was recaptured from Armenian forces during last year’s conflict over Nagorno-Karabakh. The imagery has some fearing that the ancient monument faces “erasure” after its recapture by Azerbaijan.

Migration and its impact on Georgia

Migration from Eastern Europe has soared since the disintegration of the Soviet Union. However, the outflow of such large numbers of people, including a high proportion of young migrants, poses demographic challenges for the successor states, and Georgia is no exception.

The paradox of Poland’s ‘LGBT-free zones’

How did ‘LGBT-free zones’ become the pre-eminent symbols of Poland’s homophobic turn? The story of a slogan from the culture wars that went mainstream.

UiPath is Europe’s most successful tech export since Spotify

A Romanian start-up rides a wave of automation to a blockbuster stockmarket listing.

In a suburb outside one of Bosnia’s most polluted industrial towns, a growing army of housewives are battling for the environment armed only with compost bins and food scraps.

Kazakhstan is on the cusp of imposing a permanent ban on the sale and lease of agricultural land to foreigners. It is a rare victory for grassroots campaigning, but may be a blow for a sector in sore need of outside investment and expertise.

Though British actor Daniel Craig popularized the story of the Bielski partisans in the 2008 film Defiance, preserving the history of their heroics in the region where they operated has long been the passion of Belarussian historian Tamara Vershitskaya. But the Belarusian Ministry of Culture fired Vershitskaya and her assistant at the start of this month. The terminations, she said, are clearly retribution for her own association with acts of resistance against the ruler of a country some call the last dictatorship in Europe.

No pitchforks yet as Albania’s PM heads for third term in office
Are Poles Catholics? A new campaign wants to find out
Comment