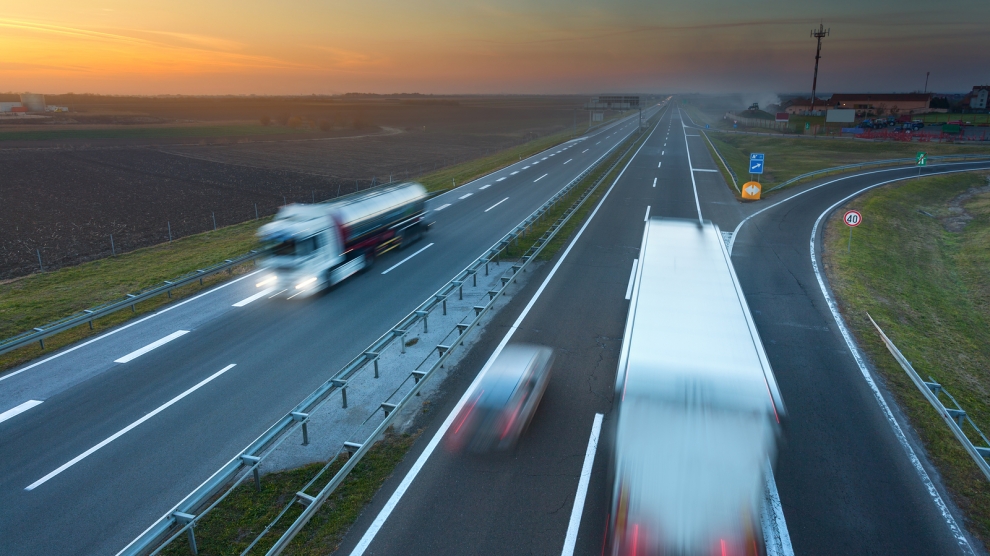 Slovakia has urged Serbia not to create a free trade zone with the Eurasian Economic Union (EAEU) in order to avoid a possible collision with the European Union.

“If you are serious about your European orientation, then take political decisions that bring you closer to it. This is not one of them,” said Miroslav Lajčák, Slovakia’s minister of foreign affairs, after the meeting of EU and Western Balkans foreign ministers in Helsinki.

Serbia is expected to sign an agreement with the EAEU on October 25, a decision that Mr Lajčák described as “confusing.”

“You can’t go in several directions at once,” he added.

The European Commission has also warned Serbia against enforcing trade agreements with the Russia-led economic bloc.

“Serbia can enter into agreements with other countries or organisations before joining the EU. However, in the context of the accession negotiations, Serbia has pledged to withdraw from all bilateral trade agreements on the day of EU accession,” said commission officials, noting that Serbia’s withdrawal from any trade deals with third parties was not a new condition, but a general rule applying to all candidate countries wishing to join the European bloc.

David McAllister, the chairman of the European Parliament’s foreign affairs committee, warned that an exit clause within the agreement would be beneficial for Serbia once it joins the EU.

The European Union is by far Serbia’s largest trading partner, accounting for 63 per cent of trade. Russia accounts for just under 10 per cent of Serbia’s total foreign trade.