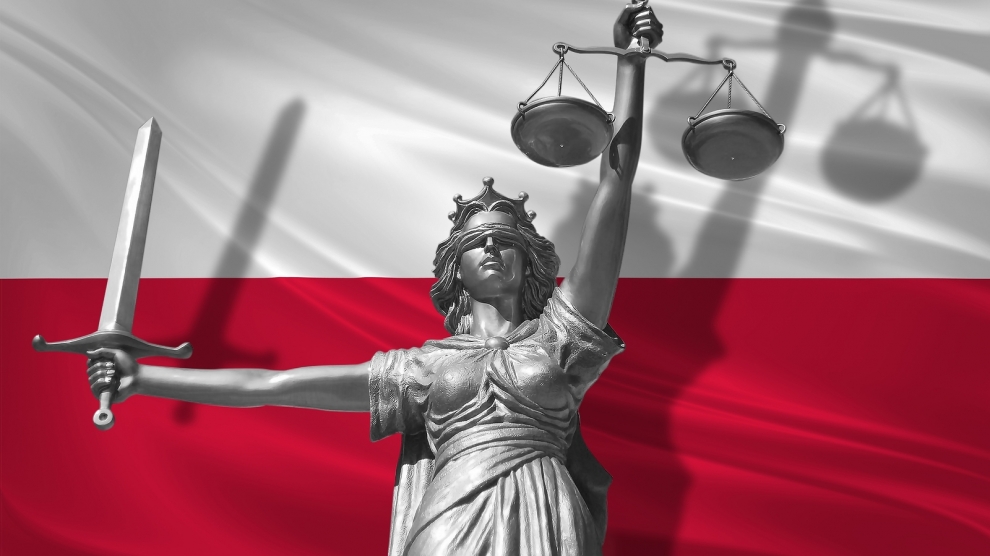 A Twitter account, KastaWatch, or ‘Justice Watch’ is increasing the number of its attacks on Polish judges. Since its creation in November 2018, the account has aired attacks against judges, their personal lives and their supposed misconduct.

A spokesperson for the group of judges who have been attacked by the account told Polish news outlet Wyborcza.pl that they need to be prepared for posts to circulate about their intellect and their appearance, as well as fake facts. KastaWatch has posted photos of various judges with the title “These will be our next targets”.

In response to Wyborcza.pl’s article, and condemnation of its attacks, KastaWatch claimed that it is merely trying to expose the “pathologies” within the Polish justice system.

One of the account’s most recent tweets features a condemnation of Judge Maciej Mitera, spokesperson for the Nation Council of the Judiciary, asking: “Will this ignorant judge be removed from the profession?”

Mr Mitera has previously spoken out about the lack of openness surrounding candidates for the National Court Register (KRS).

Jarosław Gwizdak, a former judge from Katowice, has claimed that sensitive data about judges opposed to Poland’s ruling Law and Justice party (PiS) is being leaked from the ministry of justice. Mr Gwizdak himself has been the subject of a KastaWatch hate campaign, which claimed that he quit because he was “running away from discipline.”

This kind of rhetoric against Polish judges follow a number attacks against the Polish judiciary regarding a lack of transparency over  nominees for the KRS, and the resignation of Łukasz Piebak, the deputy minister who embroiled himself in a plot to circulate fake news about various judges.