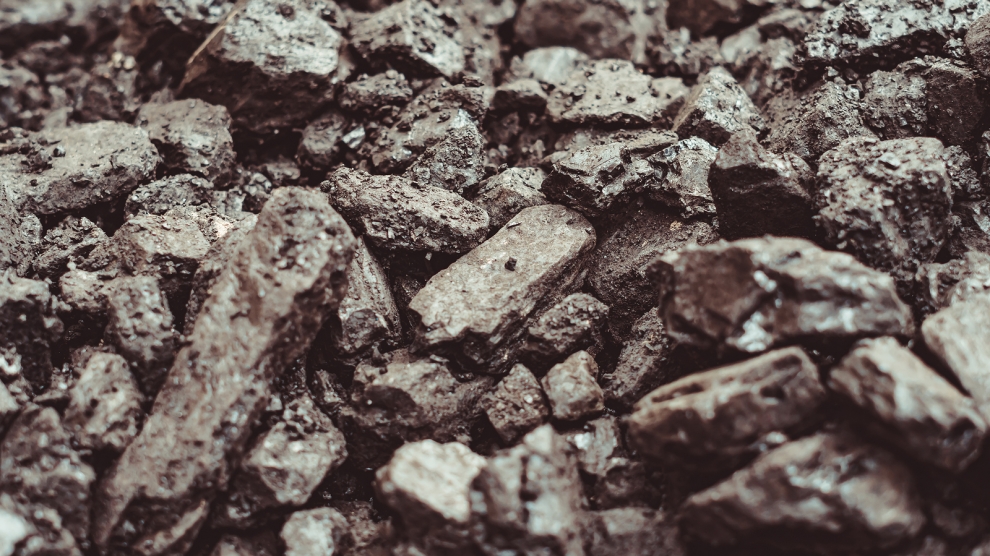 Belarusian exports of coal to Ukraine saw a huge increase last year, despite the having almost no natural coal fields.

According to the National Statistical Committee of Belarus, the country’s brown coal exports in 2018 were 588,500 tons, more than 980 times higher than the amount exported to Ukraine in 2017.

Belarus saw a similarly high increase in its exports of anthracite, another coal type, to Ukraine. While the country exported only 0.3 tons to its neighbour in 2017, exports soared to 102.2 tons in 2018.

The unprecedented increase is believed to be connected to coal exported from the self-proclaimed republics of Donetsk and Luhansk, in the east of Ukraine.

Earlier in 2018, parts of the Belarusian press suggested that coal is being exported from the Donbass region to Europe through Belarus, with Poland being the primary importer.

In 2017, representatives of the People’s Republic of Donetsk said they were negotiating with Belarus about coal deliveries. The then deputy PM of Donetsk denied, however, that there had been any talks.

According to the State Statistical Office of Ukraine, coal and anthracite imports came from the EU, Africa, the US and three CIS states (Moldova, Kazakhstan and Russia) exclusively. Ukrainian officials declined to comment as to why there was no mention of Belarusian imports within the statistics.

“If the [2018] imports did reach around 600 tons [of coal], they must be there in the statistics, as this is one fifth the Ukrainian company’s annual consumption,” said Ukrainian energy expert Valentyn Zemlyansky.

There are two primary companies specialising in the use of coal in Ukraine: DTEK, a private company owned by local oligarch Rinat Akhmetov and Centrenergo, one of the energy companies owned by the state and headed by Igor Kononenko, a longtime business partner of Ukrainian president Petro Poroshenko.

In 2016, Centrenergo was hit by a scandal when it turned out the company was illegally obtaining coal from the Donbass region with the help of a secret Russian partner who labelled the shipments as South African.

Ukrainian experts say it cannot be ruled out that the state-owned company has now switched to a new scheme. Experts also suggest that the scheme may be associated with the company’s approaching privatisation.