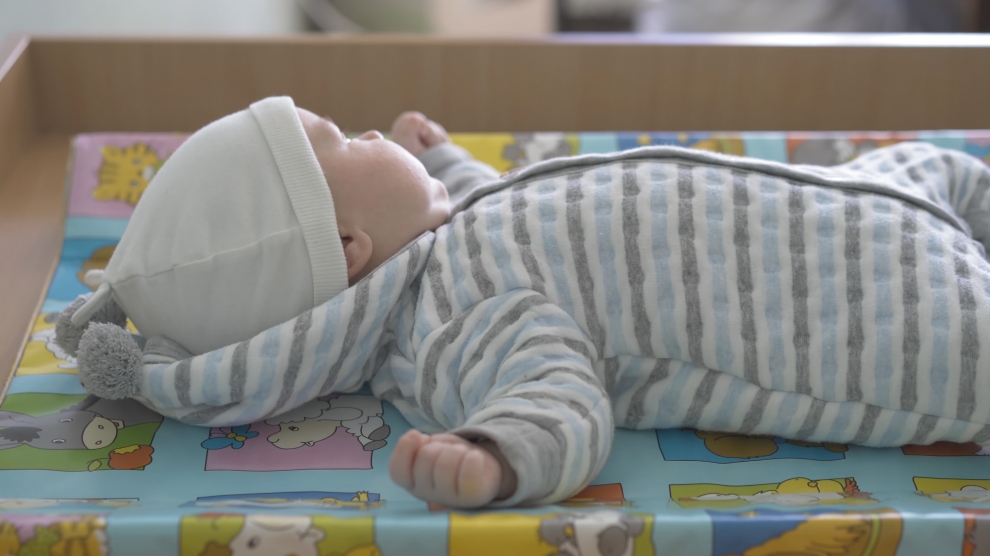 Lockdown exposed the scale of the commercial baby business in Ukraine, and now women hired for their wombs are speaking out.

After decades in power, a bungled Covid-19 response has triggered a genuine electoral challenge.

Estonia, Latvia, and Lithuania have protested moves in Russia they say are a whitewashing of historical facts about the 1939 nonagression pact between the Soviet Union and Nazi Germany that led to their annexation by Moscow.

While experts debate the scope and aim of Chinese media offensive in Slovakia, surveys show that it is already having an effect on public opinion.

Poland’s government will add the computer game This War Of Mine to the official reading list for children in schools, the prime minister announced this week during a visit to the developer of the game, Warsaw-based 11 bit studios.

Why fears of Hungarian separatism are stirring in western Ukraine

In a move that has drawn the ire of opposition politicians in Ukraine, a new administrative district will contain a majority of ethnic Hungarians for the first time in the nation’s history.

Through propaganda, special training and a systematic educational approach, young Russians are becoming part of the Russian government’s offensive policy.

Planned White House talks later this month between the presidents of Kosovo and Serbia leave the European Union (EU) playing catch-up as chief peacemaker in its own Balkans backyard.

By tearing down our statues, Albanians stopped learning from the past

The removal of communist-era statues gave the illusion of freedom but obscured how history still shapes the present.

‘They will leave me jobless.’ Why declining press freedom in Bulgaria should worry us all

Press freedom in Bulgaria has nosedived over the last 10 years. Is its decline a warning of challenges to come across Europe as a whole?

Romania’s modern architecture merges global perspectives with local traditions. From pre-modern styles to post-revolution work that began in the early 90s, the country’s built environment is incredibly diverse. From cities like Bucharest to Cluj-Napoca and Timișoara, modern projects are being designed between historic structures.

Shengelia living out boyhood dream by playing for Georgia

Tornike Shengelia remembers his young, carefree days in Georgia. He played basketball and loved every minute of it. He also, on occasion, watched his national team in action. One day, he imagined, he’d make the Georgia squad himself and be able to line up with his teammates on the court before games and sing the national anthem.