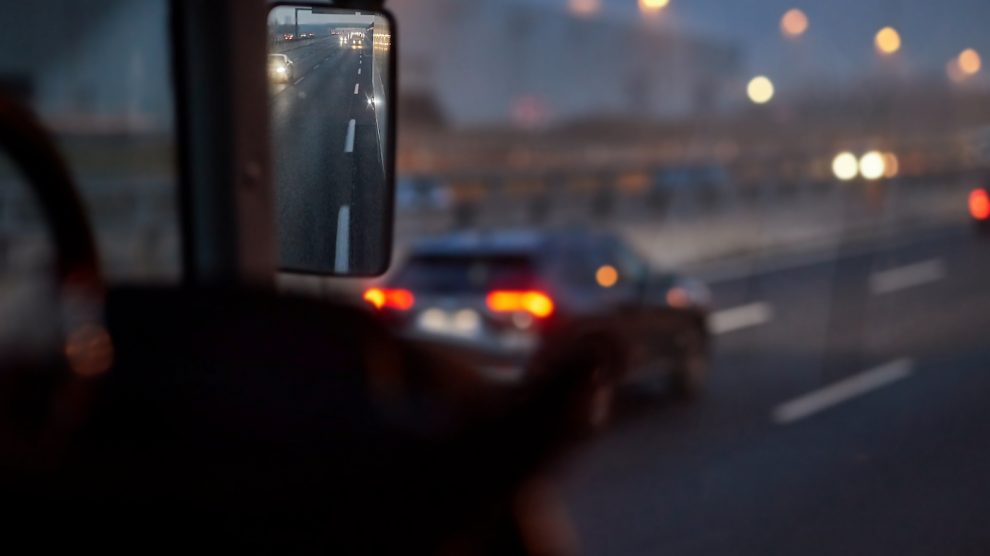 In the early hours of Sunday, July 25, a bus travelling from Frankfurt, Germany, to Kosovo’s capital Prishtina rolled over at a highway in Croatia, killing 10 and injuring 44 more. Sadly, this is not a rare occurrence in South-Eastern Europe.

The long bus journey between Western Europe and the Western Balkans is a popular means of travel for many from the region.

“There has been a tendency during the Covid-19 pandemic to weaken the requirements for professional drivers — though this was mainly regarding ensuring continuity in goods transport. We have raised concerns about this additional flexibility and warned that changes to how the rules are applied should be short term, regularly reviewed, and not become the norm. An investigation should look at whether the driver had been following driving and resting time rules. Countries can and should do more,” he added.

However, the Western Balkan counties are already taking decisive action to improve the safety on their roads through projects such as the international organisation Transport Community, which includes Albania, Bosnia and Herzegovina, North Macedonia, Kosovo, Montenegro, and Serbia.

We have recently established a platform, called Western Balkans Road Safety Observatory, and its main aim is knowledge sharing, capacity building, as well as gathering data that will help the regional partners to identify causes of the problem and take concrete actions to eliminate them,” a spokesperson for the Transport Community tells Emerging Europe.

“Western Balkans parties are currently drafting the Road Safety Strategies and commit to the ambitious target, the first step of which is to reduce road deaths and serious injuries by half by 2030. The recommendation is to adopt the Safe System approach in the Road Safety Strategies, an approach that requires a multi-sectoral partnership among of all road safety actors: transport, police, health, education, NGOs and civil society.”

The Transport Community further facilitates the “integration” the Western Balkan transport markets into that of the EU, with the organisation’s secretariat team saying that, “[their] regional action plan aims to strengthen the road safety management, improve infrastructure, as well as protect the road users. Identified measures strive to support the “zero deaths” objective and share knowledge based on EU best practices.”

However, not all EU member states are an example of positive road safety reform. According to the most recent figures on road fatality numbers per million inhabitants released by CARE, the EU’s database on road crashes, the top five countries where most deaths occurred were all in emerging Europe.

Based on the data, throughout 2020, Romania ranked first with 85 deaths per million inhabitants, followed by Latvia with 74, Bulgaria with 67, Poland with 65, and Croatia with 63.

While all countries in emerging Europe made significant progress compared to figures from 2010, most remain above the EU average of 42 deaths per million people, with Estonia and Slovenia being the only exceptions.

“It is important to know that Croatia has actually performed rather well over the last decade in improving road safety. After Greece, Portugal, and Spain — Croatia made the fourth biggest improvement between 2010 and 2020. So, some of the countries that started ten years ago from a bad position — have made big leaps in progress. Croatia reduced annual road deaths by 44 per cent. Romania, by comparison, only reduced deaths by 31 per cent,” Curtis tells Emerging Europe.

According to Ion Mihail of the Romanian Road Victim Counselling Centre (CCVR), “the highest percentage of accidents are due to human behaviour. There is a lack of road education as part of civic behaviour. The police alone cannot cope,” he says.

However, Bogdan Milchev of the Road Safety Institute in Bulgaria believes that not all blame can be put on citizens.

“The main reason Bulgaria and Romania consistently rank first in terms of traffic mortality is that we have a wrong understanding of road safety,” he tells Emerging Europe.

“In the Balkans, there is still a common assumption amongst policymakers that the responsibility for safety should be placed almost entirely on the drivers. Society still thinks that the main reason for a death on the road is that the driver is incompetent or breaking the rules. However, when Bulgarians and Romanians drive abroad, they tend to change their behaviour and do not die at the same rates as at home,” Milchev adds and highlights the importance of infrastructure reforms as part of “the war on the roads.”

He believes that across the EU, the common sense understanding on the matter has been based on the assumptions that people are bound to make mistakes. This means that these countries have created an infrastructure that considers the human error factor in road design.

For this reason, the Road Safety Institute has decided to take the matter to Brussels.

“I think the EU should do more to ensure equality on its roads,” says Minchev. “Part of what our institute has been working on is campaigning at EU level and calling for the establishment of minimum road infrastructure safety standards across the bloc, an agreement on which was finally reached in 2019 in the EU Council.”

“If Bulgaria, Croatia and Romania are to enter the Schengen area soon, we will have open borders and free movement. There cannot be such a huge difference in the levels of road safety,” Minchev concludes.

What’s next for Ukraine after strongman interior minister’s resignation
Is there a dark side of digitalisation?
Comment