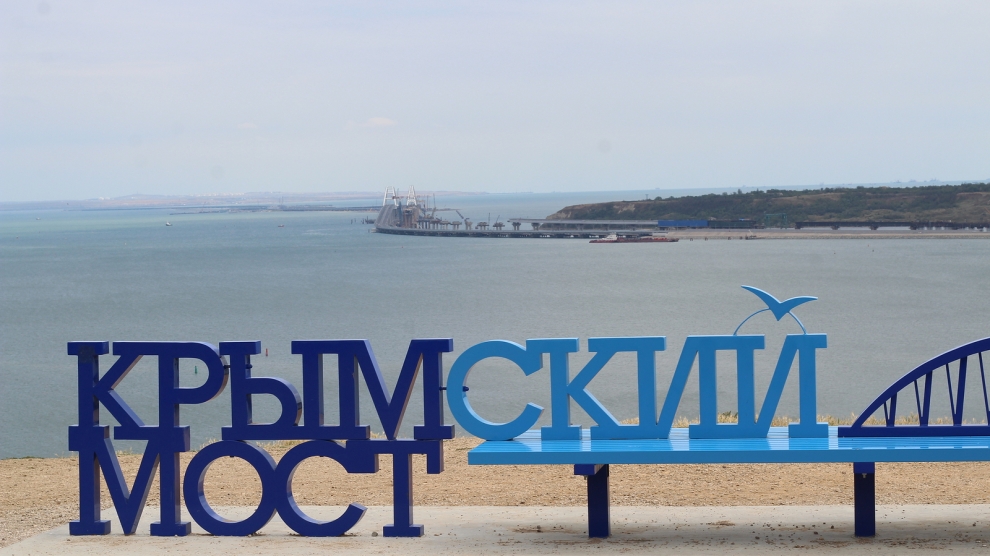 Ukraine’s president Petro Poroshenko has signed a decree enabling a new set of sanctions against Russian citizens and entities over the annexation of the Crimean peninsula and ongoing conflict in Eastern Ukraine.

The restrictive measures, which entered into force on March 20, target 294 legal entities and 848 individuals in the Russian Federation.

Introduced upon the initiative of the Cabinet of Ministers, the National Bank of Ukraine (NBU) and the SBU, Ukraine’s top security service, the new sanctions list includes measures on individuals and entities involved in the construction of the Kerch Strait bridge and those participating in the attack against and the capture of 24 Ukrainian sailors during the so-called Kerch Strait incident in 2018.

In addition, the new decree targets those citizens and organisation that “organised and facilitated pseudo-elections in the temporarily occupied territories of Donetsk, Luhansk, the Crimean peninsula; deliberately violated Ukrainian legislation on entry/exit to the temporarily occupied territory of the Ukrainian Crimea; distribute publishing products of anti-Ukrainian content; illegally received and use the museum collection belonging to Ukraine,” the National Security and Defence Council (NSDC) of Ukraine said in its statement.

The new set of sanctions also apply to all members of the Russian State Duma, as well as the heads of the Federation Council, the upper chamber of the Federal Assembly.

The NSDC also imposed restrictive measures against those targeted by the sanctions of the EU, the US and Canada.

On the advice of the NBU, sanctions were also extended against four banks with Russian capital.