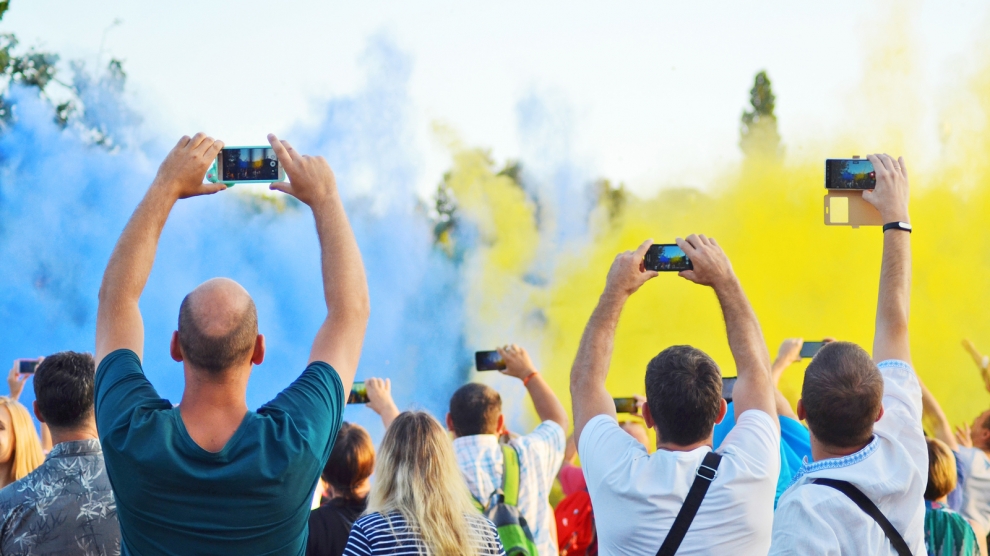 The next cheapest mobile plans in the region are in Poland and Belarus, followed by Georgia and Romania.

“Many of the cheapest countries in which to buy mobile data fall roughly into one of two categories. Some have excellent mobile and fixed broadband infrastructure and so providers are able to offer large amounts of data, which brings down the price per gigabyte. Others with less advanced broadband networks are heavily reliant on mobile data and the economy dictates that prices must be low, as that’s what people can afford,” says Dan Howdle, consumer telecoms analyst at Cable.co.uk, which compared 5,554 mobile data plans across 228 countries.

In the case of emerging Europe, the presence of good network infrastructure throughout most of the region helps the majority of countries to appear in the less expensive half of the table.

Not that it comes anywhere near Saint Helena, the priciest place in which to buy mobile data. The average cost of 1GB there is 52.50 US dollars – 583 times the average cost in India.

Kosovo was not included in the research. 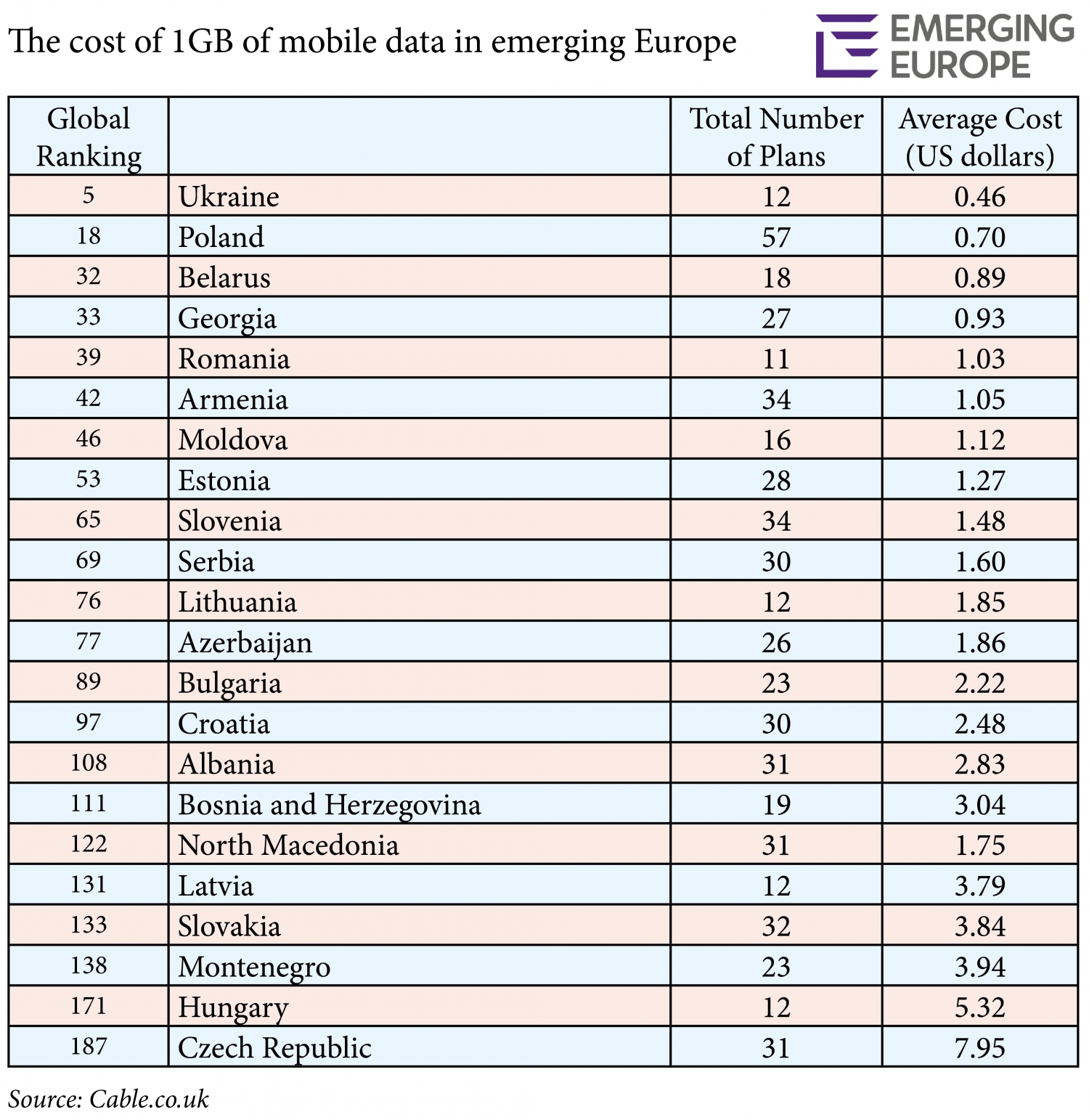