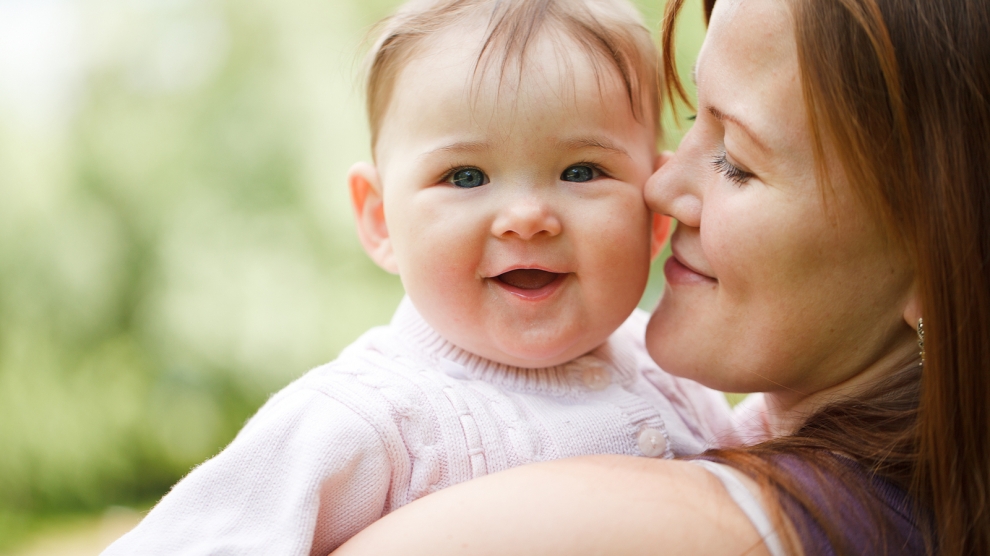 Estonia is one of the most family-friendly countries in the European Union and the Organisation for Economic Co-operation and Development (OECD), according to a new report by UNICEF, the United Nations Children’s Fund.

The report focuses on two key policies: childcare leave for parents and early childhood education and care for preschool children. It reviews these policies in the 41 high- and middle-income countries that are part of the OECD or the European Union, using the most recent comparable data on hand. It also includes analysis of national breastfeeding rates and policies as well as the quality of preschool education.

Estonia scores very well for offering mothers the full-rate equivalent of 85 weeks in paid maternity and parental leave, the highest of any country in the report. A number of other countries in emerging Europe also score well, with Hungary offering 72 weeks and Bulgaria 65 weeks.

The Czech Republic, Poland and Slovakia also offer generous leave provisions for mothers but are positioned in the bottom third of the overall ranking because they offer poor access to early childhood education.