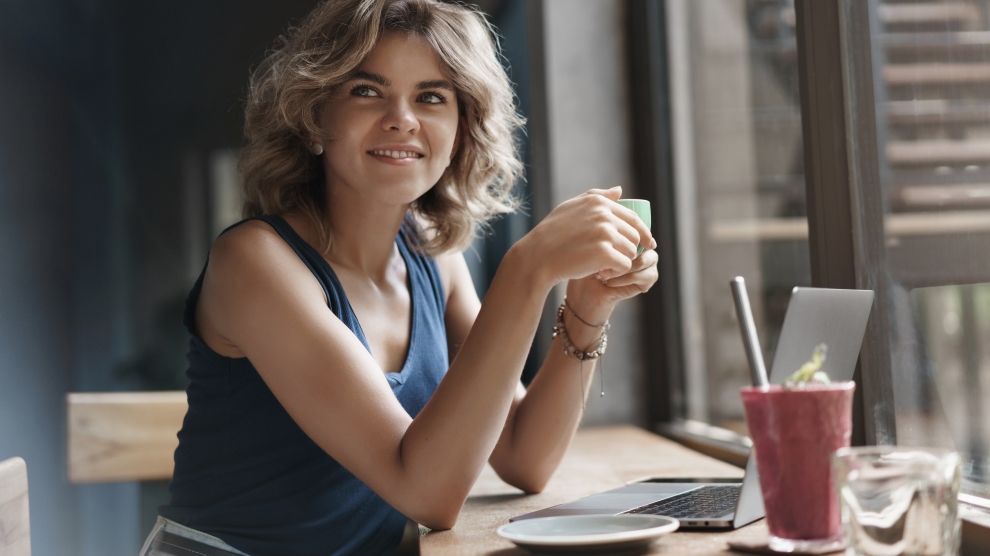 Have work, will travel: Why Estonia wants digital nomads

Estonia is wielding an unlikely weapon in the fight against the economic damage caused by coronavirus: immigration law. The Baltic state has launched a digital nomad visa, which it hopes will help it recover from an expected recession and boost its growing credentials as a bureaucratic innovator.

Croatia’s recent election saw a fresh step forward for the country’s Green-Left coalition, with the Workers’ Front electing Katarina Peović as its first MP. She told Jacobin how activists in the former Yugoslav republic are building the fight for democratic socialism.

Bosnian Muslims remember the massacre and lament the growing narrative of genocide denial.

Ekaterina Sergatskova was targeted after documenting alleged links between neo-Nazis and a local Facebook fact-checking organisation.

After a career in journalism, Ionuț Dulămiță started doing art as therapy. Then he went back to the social causes he cared about and explored them in a new form of iconography.

Since spring 2014, Russian President Vladimir Putin has been waging a hybrid war against Ukraine to prevent the country’s departure from the Kremlin orbit. This unconventional campaign involves military, economic, diplomatic, and informational components. Underpinning it all are Russia’s historic claims to much of present-day Ukraine.

Members of Poland’s LGBT community say they are angry and afraid after President Andrzej Duda won re-election in a divisive campaign that cast their movement for equal rights as a dangerous “ideology” that threatens families in the deeply Roman Catholic country.

A theme park dedicated to America’s Wild West has opened… in rural Serbia.The quiet mountain village of Vodice, in the centre of the country, is now home to El Paso City.

Pro-Kremlin media are continuing to push disinformation around the racial injustice protests in the US – claiming for example that the Democratic party and philanthropist George Soros are funding the demonstrations with “dirty money” obtained in Ukraine.

Once up a time in the East

Any post-lockdown premiere is an unnerving experience. Eerily empty rows, masked ushers, the lingering smell of disinfectant: the once-familiar trip to the cinema now feels markedly off. In the case of Eastern, Polish director Piotr Adamski’s first full-length feature, the feeling of unease also oozes from the screen itself.

Albania uhas nveiled a Holocaust memorial in the capital Tirana to honour the dead and the Albanians who protected Jews from the Nazis. The marble memorial was put at an entrance to Tirana’s Artificial Lake Park, close to Mother Teresa Square. The inscription was written in three languages — English, Hebrew and Albanian — and it said that “Albanians, Christians and Muslims endangered their lives to protect and save the Jews.”

Croatia this summer: Three areas to visit without the crowds

Early on in the Covid-19 pandemic, Croatia imposed a tough lockdown and closed its borders. The country reopened to visitors in May, but even now numbers are barely a third of what they would normally be at this time of year. All the things that usually bring people in their millions – cruise ships, coaches full of day-trippers, massive outdoor music festivals – won’t be happening this summer, so 2020 could be the ideal year for a relaxing visit.

How Baltic research can help Europe with its drink problem
After Poland’s election: Behind the smiles, a country divided
Comment