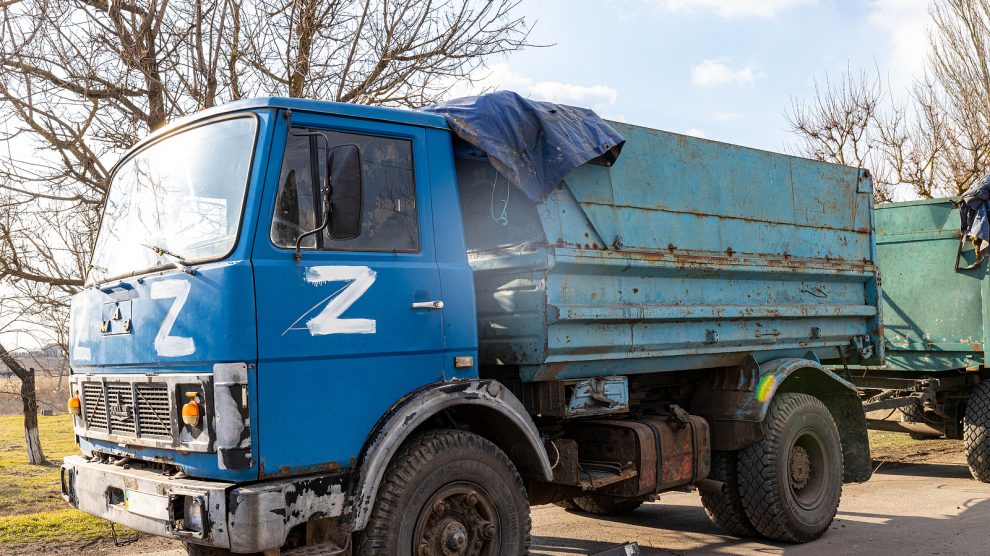 Why Russia needs to be humiliated in Ukraine

Ukraine has punctured a big, gaping hole in the narrative of Russia’s ‘greatness’. Russia is poor, corrupt and authoritarian, and now we also know that it is weak and pathetic.

The biggest threat to Putin’s control of Crimea

The defenders of Mariupol

Branding the Azov Battalion as ‘neo-Nazi’ long after it shed its far-right origins is part of a deafening corruption of public discourse.

What we must do to help Ukraine win

Many outsiders have been calling on Georgia to take advantage of Russian weakness to reclaim its lost territories. But Georgians themselves aren’t having it.

In Ukraine, gruesome injuries and not enough doctors to treat them

Operating with skeleton crews, doctors and nurses race to save limbs, and lives. It’s a grim routine for medical personnel often working around the clock. And not all limbs can be saved.

The country depends heavily on Russia for its wheat. Now, with the war in Ukraine disrupting global supplies, concerns are rising that Georgia could be left vulnerable.

Ukraine’s defence against Russia has relied heavily on the contribution of women, from the frontline to the bomb shelter.

Having recast Russia’s assault on Ukraine as a defensive operation against Nazis, the Kremlin has engaged in full-scale revisionism and has opened a back door to classic Soviet antisemitism.

Invasion of Ukraine forces a reckoning for the Orthodox world

Putin’s mobilisation of Orthodoxy has only undermined Russia’s authority in the faith it claims to be defending.

Current and former employees describe Russian state television as an army, one with a few generals and many foot soldiers who never question their orders.