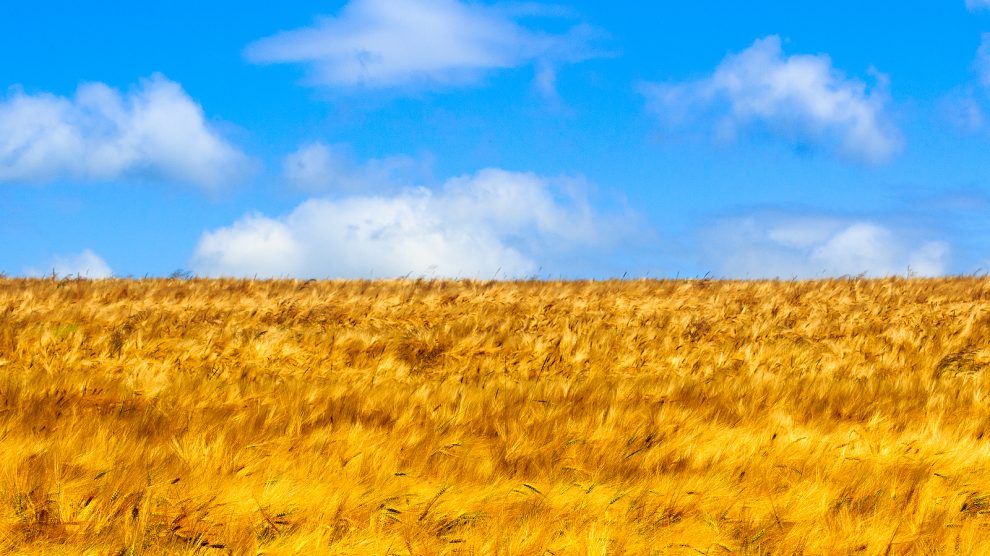 Russia must allow the safe and secure export of grain stored in Ukrainian ports to avoid global famine.

Russia’s invasion of Ukraine threatens to tip tens of millions of people over the edge into food insecurity, followed by malnutrition, mass hunger and famine, in a crisis that could last for years, the UN Secretary-General António Guterres has warned.

His warning came as Ukraine’s agriculture ministry reported that exports of grain are down 64 per cent so far in May compared to the same timeframe last year.

Speaking on May 18 at a meeting of the Global Food Security Call to Action in New York, Guterres said that between them, Ukraine and Russia produce almost a third of the world’s wheat and barley and half of its sunflower oil, while Russia and Belarus are the world’s number two and three producers of potash, a key ingredient of fertiliser.

“In the past year, global food prices have risen by nearly one third, fertiliser by more than half, and oil prices by almost two thirds,” said Guterres.

“Most developing countries lack the fiscal space to cushion the blow of these huge increases. Many cannot borrow because markets are closed to them. Those that are able to borrow are charged high interest rates that put them at risk of debt distress and default. If high fertiliser prices continue, today’s crisis in grain and cooking oil could affect many other foods, including rice, impacting billions of people in Asia and the Americas.”

He called on Russia to allow the safe and secure export of grain stored in Ukrainian ports – which are currently blocked – and said that while alternative transportation routes can be explored, “they will not be enough to solve the problem”.

Cem Özdemir, the German agriculture minister and a Green party member, has for months been looking with the EU at train routes through Poland and Belarus to Baltic ports, but the different train gauges between Ukraine and Poland, a pre-existing backlog of traffic and the shortage of suitable rail wagons all count against this option.

By one Ukrainian estimate, only 20 per cent of the exports Ukraine normally sent through the Black Sea ports by ship could ever be transported by rail to the Baltic ports. Ukraine usually exports around five million tonnes of grain and 700,000 tonnes of oilseeds through its Black Sea ports each month.

Canada confirmed this week that it is ready to send cargo ships to ports in Romania and other neighbouring countries to help Ukraine get its wheat to Africa and the Middle East.

Back at the UN, Guterres also however called for Russia to be allowed to resume exports of food and fertilisers, currently blocked by economic sanctions.

“[Russian food and fertilisers] must have unrestricted access to world markets without indirect impediments,” he said.

“I have been in intense contact on this issue with the Russian Federation, Ukraine, Turkey, United States, European Union and several other key countries. I am hopeful, but there is still a long way to go.

“The complex security, economic and financial implications require goodwill on all sides for a package deal to be reached. I will not go into details because public statements could undermine the chances of success.”