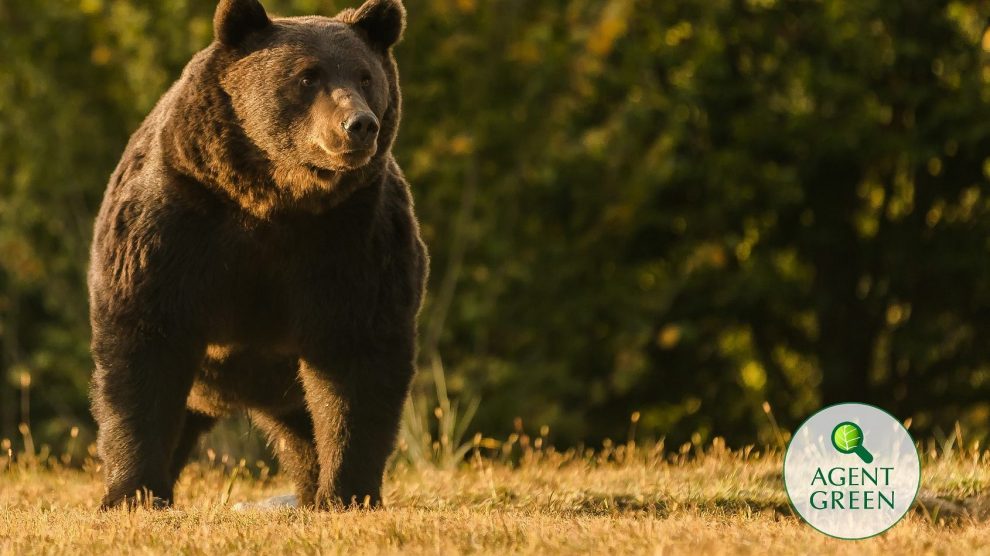 Romania banned the trophy hunting of large carnivores, such as bears and wolves, in 2016. How then, was an Austrian prince allowed to kill Romania’s – and possibly Europe’s – largest bear, in March of this year?

Romania is home to the highest number of brown bears in the European Union, and, until March, could also claim to be home to the continent’s largest: a 17-year-old known as Arthur.

Arthur’s size, however, had long made him a target for trophy hunters, usually extremely rich and well-connected individuals who pay huge sums of money in order to kill large mammals for what they consider “sport”.

In March, one such individual, Emanuel von und zu Liechtenstein, an Austrian prince, claimed Arthur’s scalp, paying a reported 7,000 euros for the privilege.

According to Agent Green, a Romanian NGO which campaigns to preserve the country’s natural environment, Prince Liechtenstein took part in a hunting trip that was ostensibly arranged to find and kill a female bear believed to be responsible for damage caused to farms in the village of Ojdula, in Covasna county in central Romania.

Despite the ban on hunting bears, exceptions are occasionally granted for the sake of controlling the bear population, and to deal with bears that are perceived to pose a threat to human life.

Agent Green however claims that the prince did not kill the problem bear, instead going after Arthur, who it says lived far from human habitat in a protected area.

“Measurements of Arthur’s carcass show that he scored 593 – out of a possible 600 – on the scale used by trophy hunters,” says Gabriel Paun, the president of Agent Green.

“I wonder how the prince could have confused a female who frequently came into the village with a much larger male who lived deep in the forest? It is clear that the prince did not come to solve the problems caused by the female in the village but to kill a large male so that he could take the trophy home to stick on his wall.

“What we have here is a case of poaching. The killing of Arthur is extremely suspect and it is now up to the police to investigate exactly what happened.”

The head of Romania’s Environmental Protection Agency Octavian Berceanu confirmed on May 5 that poaching was indeed suspected, and that an investigation had been launched to determine how Arthur came to be killed.

“We have a number of suspicions,” he says. “It’s very difficult be believe that such experienced hunters could have confused [Arthur] with a female bear.”

Shooting should only be a last resort

Gabriel Paun says that he discussed the case with locals in Ojdula in late April, none of whom complained of a male bear. He also points out that none of the affected farms have any kind of protection in place, such as electric fences, that help keeps bears at bay.

He adds that even in the case of problem bears, shooting them should always be a last resort.

“Tranquillisation, followed by euthanasia, is preferred,” he says. “The bodies should then be incinerated, to prevent them becoming trophies.”

The official number of brown bears in Romania is over 6,000, but the government is not actually sure of the number, and environmental groups fear that it might be as low as 2,000. Hunting associations say the number could be as high as 10,000.

Bears are increasingly spotted in villages and towns at the foot of Romania’s Carpathian Mountains, as human encroachment on their natural habitat drives them further afield in search of food. Earlier this year, skiers on a lift recorded a video of another skier being chased down a slope by a bear.

Ann-Kathrin Freude, coordinator of Verein Gegen Tierfabriken, an Austrian animal rights group, says that Romania should deal with the causes of conflicts between bears and humans and not the effects, and that any reduction in numbers threatens their continued existence.

As for Prince Emanuel, who claims to be a citizen of Liechtenstein, no Austria, she calls him “a stain on Austria, for killing this superb specimen simply to add it to his list of trophies.”