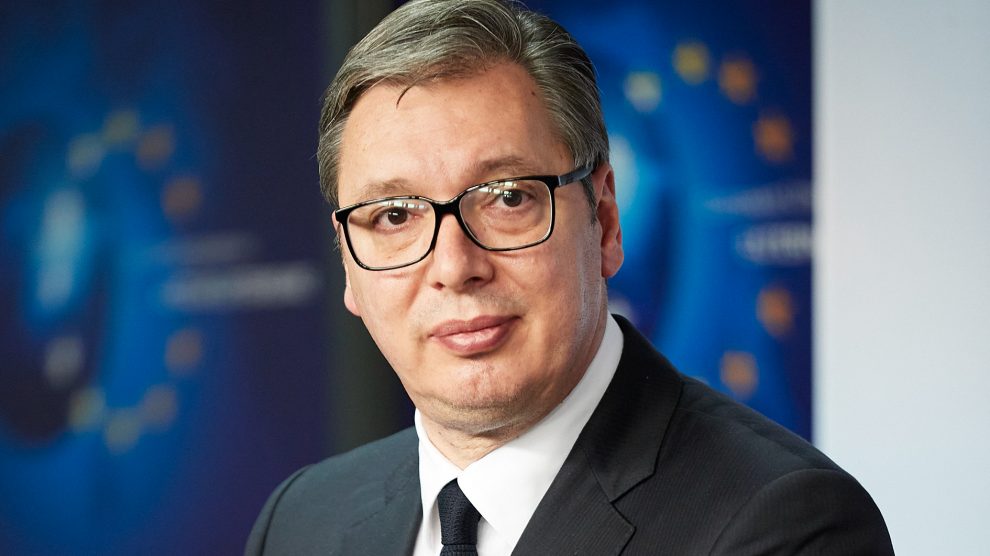 Serbia’s regime and the mob

Tony Blair is being paid to advise the Serbian regime of President Aleksandar Vučić through his so-called ‘puppet’ prime minister, while Cherie Blair is representing it in a major legal case against the owner of the last independent TV channel in the country – despite growing international concern that the country is sliding into becoming a mafia-state.

Lithuania confident of security despite tension with Belarus

Lithuania has never been safer despite sharply rising tensions with neighbouring Belarus and Russia, according to the country’s prime minister.

Alexander Lukashenko hijacked a European civil aircraft because he thought he could get away with it. History shows he can.

The revival of a corruption case against Andrej Babiš over the alleged misuse of EU funds is one of several mounting problems for the Czech prime minister.

Bosnia is heading toward another meltdown

Although Bosnia and Herzegovina has avoided full-scale war since 1995, the country has never been closer to another ethnic crisis than it is today. Russia, driven by European Union- and NATO-related insecurities, is stoking Bosnia’s ethnic divisions while a complacent EU watches on as Bosnia is pushed closer to the brink. It is time for the United States to step in, rather than wait for a catastrophic denouement to these dangerous developments.

Two independent experts say a German company hired to fix the sewage issues of the Montenegrin tourist town of Budva overcharged by millions of euros. More than a decade after the contract was signed, much of the sewage still flows into the sea.

Vaccine hesitancy in Uzbekistan is high, bred by social media conspiracies that seem credible in a country without accountable authorities.

What Boris Johnson’s new allies tell us about ‘Global Britain’

Welcome to the future, where a state of fewer than ten million people, led by a kleptocrat who described migrants as ‘poison’, is ‘vital’ to British prosperity.

Albanian miners say they need a ‘special status’ that will improve their working conditions and pensions and guarantee better care for the multitude of health conditions they face in later life. But for 30 years their calls have gone unanswered.

In Czechia, the legal definition of rape requires the threat of violence. Campaigners say it is failing victims.

He has just appeared in the Champions League final and is primed to captain Ukraine at the European Championship, but seven years ago Manchester City’s Oleksandr Zinchenko was playing street football in Moscow, having fled his own country because of war.

Economic growth is crucial to the well-being of indigenous Arctic nations, but it needs to be sustainable
Romania confirms coal exit, but environmentalists voice concerns over gas plans
Comment