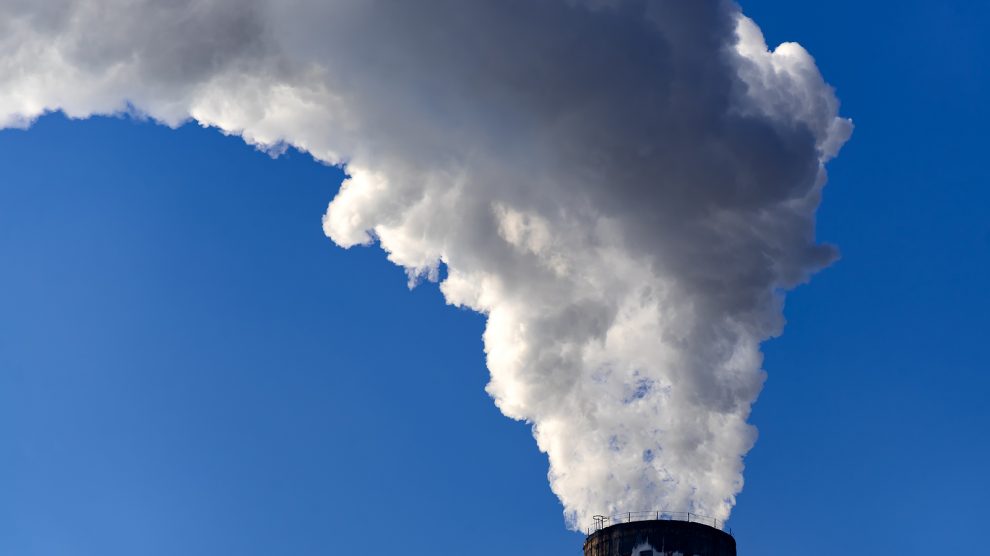 Coal is increasingly redundant in Romania’s energy mix, generating less than a quarter of its electricity. In its latest National Resilience and Recovery Plan, the country wants to exit coal entirely by 2032. However, some environmental groups are worried about its plans to ramp up the use of another fossil fuel, gas.

Romania has confirmed that it will exit coal as part of its National Resilience and Recovery Plan (NRRP), submitted this week to the European Commission.

The NRRP states that Romania intends to exit coal by 2032, while passing a law covering the closure and conservation of mines, reskilling of workers, and socio-economic measures to support affected coal communities by the second quarter of 2022.

The document also says that local development strategies will be completed for affected regions to support them in the transition away from coal.

“Romania’s move to exit coal is historic and shows just how much of a ball and chain coal has become for all countries in Europe,” says Mahi Sideridou, managing director at Europe Beyond Coal, an NGO which supports and coordinates with civil society groups working across 28 European nations, including the Western Balkans and Turkey.

“Surging carbon permit prices and the boom of renewables has brought us to this point. Those trends are only going to intensify, so there’s no way Romania’s coal industry will hang on until 2032. The only tenable plan now is for Romania to focus on a pre-2030 coal exit, and then throw everything behind a comprehensive set of transition plans so that its coal regions can access EU just transition funds and come out the other side all the stronger,” adds Sideridou.

Fourteen other European countries have either already gone coal free or plan to do so by 2030. Germany also has a coal exit plan, but it breaches UN Paris climate agreement compatibility by eight years. This recent commitment to phase out coal means Romania joins the Czechia, North Macedonia, Slovenia and Spain in making concrete plans for a coal phase out.

The decision on a coal phase out comes as the Romanian government waits to hear whether the European Commission will green-light Romania’s plan to inject 1.3 billion euros into state-owned energy company Complexul Energetic Oltenia.

The company produces 90 per cent of Romania’s coal-fired electricity, but would likely go bankrupt if it is not restructured. The proposed restructuring plan however does not foresee a coal phase out, contradicting the government’s NRRP, and if enacted, would result in a 28 per cent increase in greenhouse gas emissions by 2030.

“We welcome the government’s decision to plan a coal exit, but it needs to align with the Paris climate agreement and the EU’s Green Deal, and that means phasing out coal by 2030 at the latest,” says Vlad Cătună, energy campaigner at Greenpeace.

“The government also needs to forget the idea of pivoting to fossil gas. Romania has a valuable opportunity to leapfrog to a cheaper, cleaner renewables-based energy system. The government’s fossil gas plans threaten to completely undermine that.”

According to Bankwatch, which monitors investment in fossil fuels, Romania’s NRRP includes 600 million euros worth of investment in the expansion of the country’s fossil gas infrastructure.

The end of coal, but little sympathy for miners

Coal is no longer as crucial to the generation of electricity in Romania as it once was, and production has plummeted from 22 million tonnes in 1992 to just 600,000 tonnes in 2019, when it was used to generate less than a quarter of the country’s electricity.

This has had a devastating effect on the economy of the Jiu Valley, the country’s main mining region.

According to the European Union, employment rates are significantly lower than the national average (39.4 per cent and 66.7 per cent, respectively).

However, as bleak as the future of the Jiu Valley may be, unlike other countries where the mining sector has been decimated, there is very little public sympathy in Romania for the miners’ plight.

In 1990, just a few months after the dictator Nicolae Ceaușescu had been toppled and killed, the country’s new president, Ion Iliescu, once a high-ranking member of Ceaușescu’s regime, brought thousands of Jiu Valley miners to Bucharest to put down a peaceful demonstration against his government.

Over two days in June of that year, the miners wielded considerable force to disperse protesters, killing at least seven (the actual number is said to be higher) and injuring thousands as the police stood by (or even helped the miners identify the ringleaders of the anti-Iliescu protests).

Before they left the capital, Iliescu thanked them for carrying out their “civic duty”.

Just over a year later, in September 1991, they were back, storming the government building in the north of the capital and forcing the resignation of Petre Roman, Romania’s prime minister, who had fallen out with Iliescu.

Miners again tried to topple the government, by then centre-right, in 1999, setting off for Bucharest only to be turned back after scuffles with the security forces.