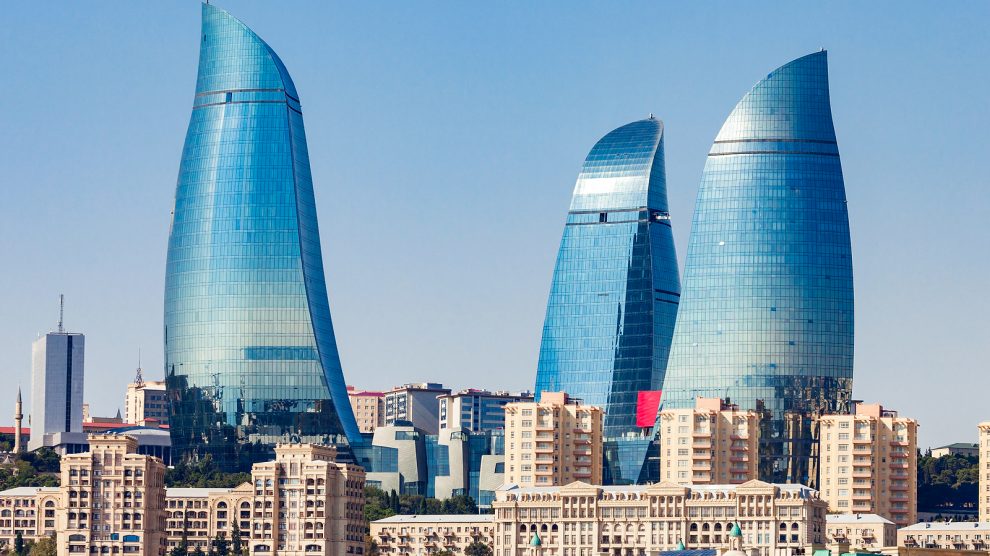 The Caspian Sea nation’s vast hydrocarbon and other natural resources – the backbone of its economy -have been enabling it to serve as a significant alternative to Russia for oil and gas.

In a welcome development on July 18 that will help the EU reduce its reliance on Russian energy, the European Commission signed a deal with Azerbaijan to double imports of natural gas by 2027.

During her visit to Baku for the important announcement, European Commission president Ursula von der Leyen highlighted that, “Today, with this new Memorandum of Understanding, we are opening a new chapter in our energy cooperation with Azerbaijan, a key partner in our efforts to move away from Russian fossil fuels.”

Indeed, from a practical foreign perspective, the strategic importance of the country is undeniable. Its capital, Baku, is the largest port on the Caspian Sea and an important transportation hub for goods shipped between Europe and Central Asia. Azerbaijan, the only country in the world that borders both Russia and Iran, proactively seeks to broaden its relations with the West as a balancing factor.

Expressing a strong appreciation for the humanitarian assistance that Azerbaijan has been providing to Ukraine, Josep Borrell Fontelles, high representative of the European Union for foreign affairs and security policy, underscored, “In the current difficult geopolitical context, it is important to strengthen the dialogue among partners, as we are. I appreciated, today, the open and constructive exchanges that we have had. Azerbaijan is an important partner for the European Union and our cooperation is intensifying.”

The Caspian Sea nation’s vast hydrocarbon and other natural resources – the backbone of its economy -have been enabling it to serve as a significant alternative to Russia for oil and gas. That in turn has helped Europe’s energy security and, by association, the security of the United States.

The groundbreaking Southern Gas Corridor has further brought vital energy resources from the Caspian region to the European market.

As underscored by BP, a British oil and gas company, in December 2020, “Europe’s energy supplies have received a much-needed boost today as one of the world’s most complex energy projects begins full operations. The newly-completed Southern Gas Corridor (SGC) pipeline system is now transporting natural gas from beneath the Caspian Sea offshore Azerbaijan to European customers thousands of miles away.

“The mammoth engineering milestone involved seven national governments, 11 different companies and more than 30,000 people. The result is a 3,500-kilometre pipeline system that climbs over mountains, crawls under seas and stretches the entire width of Turkey – opening up a new energy supply route to the European Union.”

The SGC consists of three pipelines – the South Caucasus Pipeline through Azerbaijan and Georgia, the Trans Anatolian Pipeline across Turkey, and the Trans Adriatic Pipeline via Greece and Albania to Italy.

Azerbaijan is and will continue to be a country of geopolitical importance, with its relevance to Europe and the United States elevated, particularly in the context of expanding and securing alternative energy sources to Russia.

Greater utilisation of the SGC from Azerbaijan to global markets have many benefits for the region and beyond.

In that strategic context, more than ever, continuing to adopt greater reform measures and advance economic freedom is critical to Azerbaijan.

Over the past decades, the country has succeeded in reducing its poverty rate and directed revenues from its oil and gas production to develop more modern and much-needed infrastructure.

According to the Heritage Foundation’s annual Index of Economic Freedom that benchmarks important policy areas of the rule of law, fiscal health, regulatory efficiency, and market openness, Azerbaijan has measurably advanced its economic freedom, whose overall rating improvement has become one of the highest.

As Azerbaijan moves forward, it is indeed in the clear, pragmatic interest of Brussels and Washington to prioritise and elevate relations with Baku.