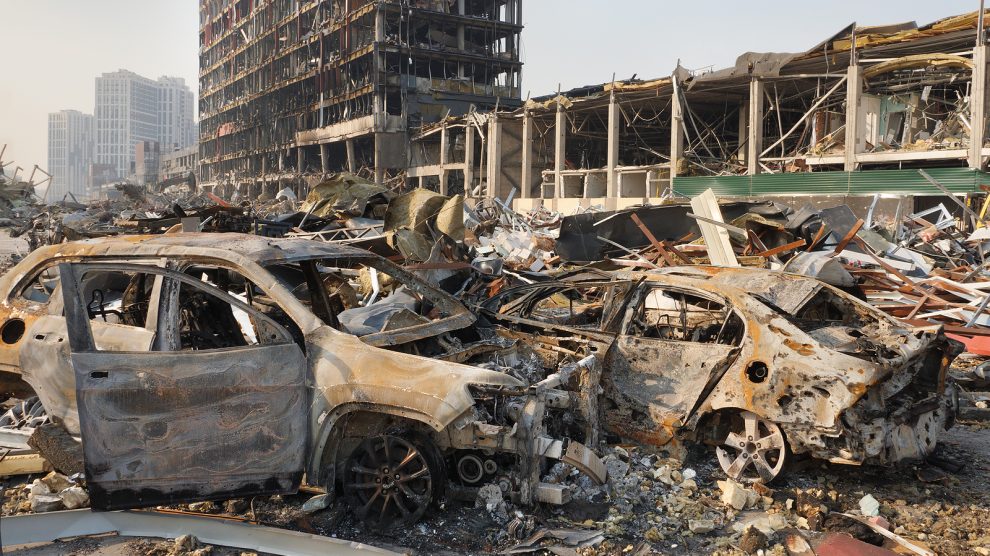 Avoiding a recession could be as good as it gets for much of the region this year.

The war in Ukraine is clearly having negative effects on the economies of the 23 countries of Central,
Eastern and Southeastern Europe, but so far the scale of the impact varies widely across
the region.

According to the new summer forecast of the Vienna Institute for International Economic Studies (wiiw), although growth will be considerably lower on aggregate than expected pre-invasion, most of the region will avoid an economic recession this year, with the 11 EU members of the region among the most resilient.

Despite high inflation, the energy crisis, supply-chain problems and slowing dynamics in industry the 11 should be able to grow on average by 3.3 per cent this year. However, only Poland (4.2 per cent) and Slovenia (4.5 per cent) are forecast to see growth above four per cent.

The six Western Balkan states will grow at a similar pace in 2022 – by 2.9 per cent year-on-year, which is a weak performance for both compared with 2021.

For Ukraine, Russia, Belarus and Moldova, the picture is very different.

The crash will be particularly drastic in Ukraine, which is expected to lose more than one third of its economic output this year. Russia, where GDP is expected to shrink by seven per cent, is getting off more lightly for the time being than assumed in wiiw’s spring forecast (minus nine per cent in the baseline scenario), reflecting the strengthening of its currency.

In Belarus (minus 4.5 per cent) the effects of Western sanctions in response to the country’s support for Russia are manifesting themselves. Moldova is also suffering (minus one per cent).

The war continues to have a devastating effect on the Ukrainian economy, with damage from the destruction of residential and non-residential buildings and infrastructure exceeding 60 per cent of the
country’s 2021 GDP.

As Ukraine is adjusting to the new reality of the war, economic activity is starting to recover slowly in both the manufacturing and the services sector, with more companies resuming their activity. Still, capacity utilisation remains 40 per cent lower than before the start of the war.

The budget deficit is expected to reach 20 per cent of GDP this year. The bulk of this will be financed through borrowing, which poses risks to the sustainability of the country’s public debt.

“One of the biggest problems for Ukraine’s economy is the blockade of the Black Sea ports. It prevents exporting of much of the country’s grain, further pushing up global food prices,” says Olga Pindyuk, an economist at wiiw and lead author of the summer forecast.

Pindyuk adds however that the recently-granted EU candidate status is a positive signal and should help Ukraine’s reform efforts in the medium term.

In May, inflation grew in double digits in every country in emerging Europe with the exception of Slovenia. The highest inflation was in Moldova, which can expect an annual rate of around 25 per cent this year.

Even the EU members of the region are likely to see inflation average around 11 per cent in 2022. Food prices are rising at double-digit rates despite price-regulation efforts in some countries.

A major reason for this is the shortage of supplies on world markets due to the loss of Ukrainian and Russian agricultural exports. Lower supplies of fertiliser as a result of the war could limit crop production in many countries and further exacerbate the food crisis.

Worryingly, core inflation (excluding food and energy) is also picking up in the region.

This suggests that inflation is now becoming increasingly broad-based. In macroeconomic terms, ever higher inflation is reducing the region’s growth prospects by eroding people’s real incomes.

If oil and gas have to be rationed in winter, Central, Eastern and Southeastern Europe could slide into
recession.