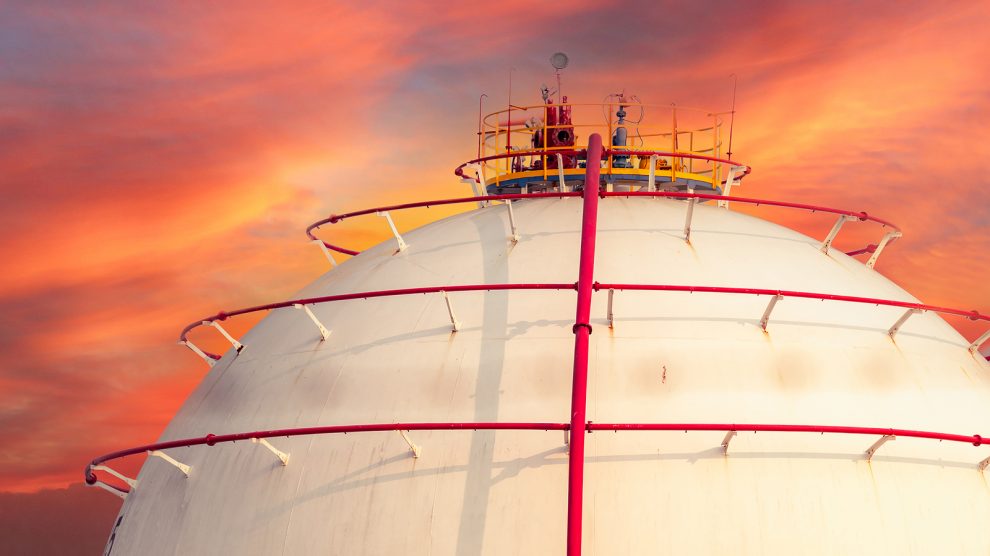 If Europe acts now, it can save enough gas to see it through the winter, even if Russia cuts off all supplies, says the European Commission.

The European Commission has called on EU member states to voluntarily reduce their consumption of gas by 15 per cent over the next eight months in order to compensate for a fall in Russian supplies. It wants all consumers – businesses and households – to take measures to save gas.

The Commission says that taking action now can reduce both the risk and the costs for Europe in case of further or full disruption, strengthening European energy resilience.

“Russia is using gas as a weapon,” said Commission President Ursula von der Leyen. “Whether we see a partial, major or total cut-off of Russian gas, Europe needs to be ready. We learnt from the [Covid-19] pandemic that if we act in unity, we can address any crisis, so let’s act together to reduce gas use and provide a safety net for all EU countries.”

The Commission’s plans comes amid uncertainty over Russian gas flows via the Nord Stream 1 pipeline, which are due to restart on July 21 after the completion of scheduled maintenance.

The pipeline, which accounts for more than a third of Russian natural gas exports to the European Union, was halted for ten days of annual maintenance on July 11, and it remains unclear if supplies will resume at full capacity, or indeed at all.

Switching to coal, oil or nuclear power ‘may be necessary’

Under the Commission’s plans announced on July 20, the EU would be able to make the 15 per cent reduction in consumption of gas mandatory if there were a “substantial risk” of severe shortages.

While the Commission says that it has developed the proposal in co-operation member states, it will need the approval by a majority of EU countries, which could come as early as July 22. The Commission wants the rules to take effect on August 1.

To help member states deliver the necessary reductions, the Commission has set out measures, principles and criteria for coordinated demand reduction. These focus on the substitution of gas with other fuels, and overall energy savings in all sectors.

It aims to safeguard supply to households and essential users like hospitals, but also industries that are decisive for the provision of essential products and services to the economy, and for EU supply chains and competitiveness.

The Commission says that by substituting gas with other fuels and saving energy this summer, more gas can be stored for winter. Acting now, it believes, will reduce the negative GDP impact, by avoiding unplanned actions in a crisis situation later.

Where possible, priority should be given to switching to renewables or cleaner, less carbon-intensive or polluting options, the Commission says, admitting however that switching to coal, oil or nuclear power may be necessary as a temporary measure, as long as it avoids long term carbon lock-in.

The scale of the problem facing some countries in Europe was laid bare on July 20 by the International Monetary Fund (IMF), which claimed that a total shutdown of Russian gas supply would reduce GDP in Hungary, Slovakia and Czechia by as much as six per cent.

“The prospect of an unprecedented total shutoff is fuelling concern about gas shortages, still higher prices, and economic impacts. While policymakers are moving swiftly, they lack a blueprint to manage and minimise impact,” IMF officials said in a blogpost.

“Our work shows that in some of the most-affected countries in central and eastern Europe, there is a risk of shortages of as much as 40 per cent of gas consumption and of gross domestic product shrinking by up to six per cent.”

‘Putin only has one shot’

Russia has already stopped gas supplies to Poland, Bulgaria, Finland and the Netherlands, and constrained supplies to eight other countries.

The Guardian’s diplomatic editor Patrick Wintour suggested this week that Putin’s tactic of withholding gas could backfire, however, if Europe can survive the winter.

“Here lies the risk for Russia,” he wrote on Monday. “It can go for broke in trying to make the EU’s resolve crumble this winter by turning the power off in as many European countries as possible. But Putin will have only one shot at this, and if he fails and Europe’s reserves are big enough to survive to next summer, the West will be on the brink of breaking free from its dependence on Russian gas. Putin will have permanently blown up Russia’s chief source of income and largest gas export market.”

The criticism comes after Von der Leyen on Monday hailed Azerbaijan as a “crucial” and “reliable” energy supplier while announcing an agreement with Baku to expand the southern gas corridor, the 3,500 kilometre pipeline bringing Caspian Sea gas to Europe.

Human Rights Watch however said the EU should not have signed the agreement without insisting on political reforms in Azerbaijan, including the release of scores of political prisoners and changes to laws that heavily restrict non-governmental organisations and the media.

Work on supply diversification, including joint purchasing of gas to strengthen the EU’s possibility of sourcing alternative gas deliveries, is a key part of the Commission’s new plan.

The EU has already succeeded in diversifying away from Russian gas imports thanks to higher LNG and pipeline imports from other suppliers. In the first half of 2022, non-Russian LNG imports rose by 21 billion cubic metres (bcm) as compared to the same period last year.