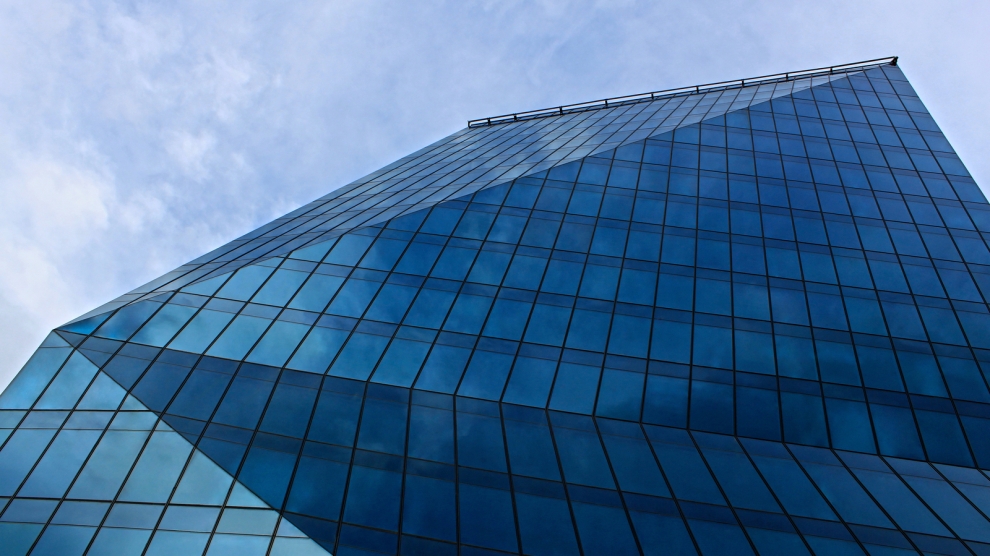 The real estate market in Bulgaria over the past year has progressed, achieving record levels in a number of major segments. The indicators point towards further growth. Outstanding results have been registered in the investment and the office arenas with the outsourcing and automotive industries contributing to the overall buoyant market.

The investment market had a record year in 2017 with total sales transactions volume, according to Colliers data, reaching 957 million euro for the first time in the last decade. International buyers have increased activity, prevailing over locals – unseen since 2012. South African funds took the lead, contributing to 71 per cent of total transactions, attracted mostly by shopping centres, followed by offices. A yield compression was observed, consequent to the positive development and the big number of large-scale deals with high quality income generating assets. Following the strong year for the retail segment investment, offices, industrial and logistics, and hotels are likely to start catching up in 2018. Strong end-user demand remains among the country’s advantages, which may reinforce further investment interest.

The office market had a record breaking 2017 as well, with total take-up of more than 200,000 sqm or 55 per cent annual growth. The segment had not seen such growth in 10 years. A market specific is the large number of transactions with properties under construction, due to scarce contemporary office space availability, with vacancies standing at 9 per cent in 2017. IT and outsourcing companies have played the role of a distinguished demand driver over the few past years. The input of the outsourcing sector on the total number of transactions was evident with its 53 per cent share in the second half of the last year. Furthermore, the sector seems to be establishing itself as a priority sector for the overall economy of the country, now contributing 3.6 per cent to GDP.

Another sector with a similar share in GDP (4 per cent) and of growing importance to the country and the real estate market, in particular, is automotive. According to the most recent survey of Colliers International, Automotive Cluster Bulgaria and Pwc, conducted last year, the automotive companies in the country, producing components for top international automotive brands, toal 130, employing over 37,000 people. These are predominantly Tier 1, 2 and 3 suppliers and include producers, which service other industries as well. The components, manufactured in Bulgaria, are aimed at leading brands such as Tesla, Аudi, Mercedes-Benz, BMW, Mini Cooper, Porsche, Bentley, Lamborghini, Ford, Nissan, Seat, Alfa Romeo, Volkswagen, Volvo, Renault, Mitsubishi, Skoda, Fiat. A notable statistic is that 90 per cent of the airbag sensors in European cars are being made in Bulgaria.

The unquestionable advantages of the country, identified in the survey, include the strategic geographical location, EU membership, tax incentives, low taxes and operational costs, currency board, variety of educational institutions. All these, combined with one of the lowest corporate tax rates in the EU – 10 per cent, way below Romania with 16 per cent, Poland – 19 per cent, and Slovakia – 21 per cent, make Bulgaria a preferred location for the automotive industry.

The other major real estate segments in the country – retail and industrial and logistics, although not breaking records, continued their stable upward development. The retail segment, most appealing to investors in 2017, is likely to experience higher dynamics – modifications in the tenant mix, transformations and reconstructions, resulting from the change of ownership of some of the shopping centres. Retail park attractiveness will grow directly proportional courtesy to the continuous tenant mix diversification.

The potential of the industrial and logistics market may well unfold, influenced to a large extent by the automotive sector’s expansion. State industrial zones are likely to enjoy increasing popularity, due to their strategic locations, rapid access to major roads and technical infrastructure, inter alia. Speculative project construction will sustain with 55,000 m2 expecting completion in 2018.

The escalation of growth, seen in most of the major real estate segments throughout 2017, points toward a 2018 leitmotif of breaking through to further market prosperity.

Iglika Yordanova is the managing director of Colliers International Bulgaria.