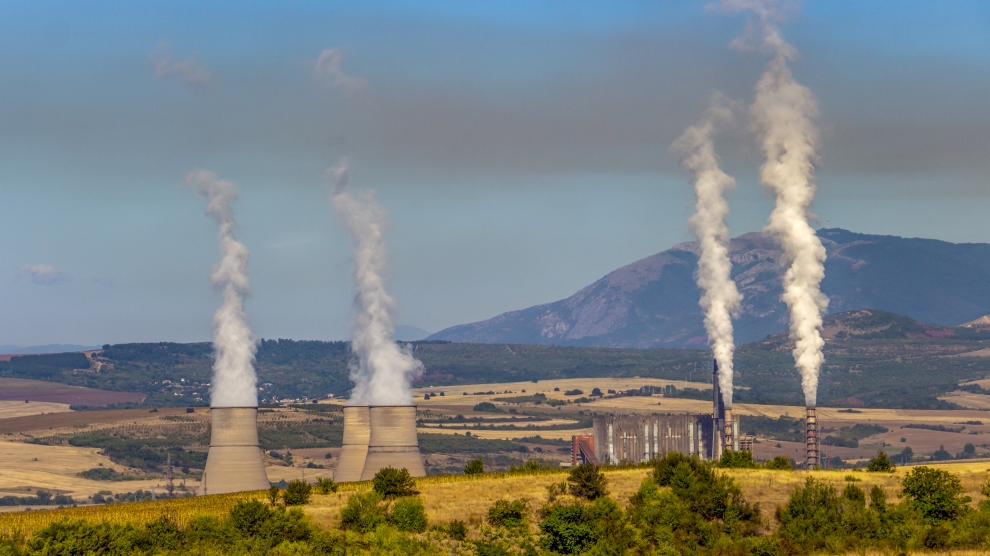 Tackling climate-related energy challenges in Bulgaria looks like the well-known story of seeing your dentist – the longer you put off going, the more painful and expensive your treatment gets. It doesn’t matter if decision-makers in the country believe in climate change or not, the European Union has embarked on a ‘green’ journey and as a member state Bulgaria must face this clearly and decisively as soon as possible.

According to the Bulgarian ministry of energy, at present, a substantial part (48 per cent) of the electricity in the country is produced by coal power plants. The country’s coal industry is comprised of 12 coal mines seven coal power plans. Th number of people employed in the industry is around 14,500: 11,800 in mining and 2,700 at power plant (European Commission, EU Coal Regions: Opportunities and Challenges Ahead, Joint Research Centre, 2018). The number of indirect employees in Bulgaria totals 46,851, giving the country the highest indirect/direct jobs ratio in the EU (3.9).

There are 41 NUTS 2 regions that host coal mines in the EU. Two of these regions are located in Bulgaria. Surprisingly enough, these two coal-dependent regions in Bulgaria do not participate in the EU’s transition initiative included as a non-legislative element of the ‘Clean energy for all Europeans’ package.

As such, it seems that energy transition and the corresponding socio-economic transformation in post-coal regions is something current decision-makers try to ignore or at least postpone as much as possible. This raises questions about the future of coal-dependent regions and makes the lack of clear strategy a ticking time bomb, both in terms of industrial transformation and the vocational training of people concerned.

The Bulgarian power market is dominated by state owned producers. Bulgarian Energy Holding (BEH) manages and owns the most important companies in the energy sector, Kozloduy nuclear power plant (NPP), the coal-based TPP Maritsa Iztok 2, the National Electric Company (NEK), Electric System Operator (ESO), Bulgargaz, and Bulgartransgaz. For the time being, BEH has not disclosed any plans to displace coal with other types of fuels, which explains the absence of at least demonstrative projects in coal-affected regions and/or with the respective communities.

For instance, in the field of energy efficiency in buildings, Bulgaria ranks last in the EU in terms of domestic energy poverty (European Energy Poverty Index 2019). Bulgaria is the EU member state with the highest share of lowest income level citizens living in dwellings not comfortably cool in summer (71 per cent) and of people unable to keep their homes warm in winter (64 per cent). What’s more, 75 per cent of apartments in Bulgaria are in buildings that are more than 30 years old (National Housing Strategy 2030). As many as 44,000 buildings need renovation, especially in the field of energy efficiency.

For various reasons, environment and climate issues have never been a topic of major public concern in Bulgaria. Understandably, they are not considered by Bulgarians among the most important issues at EU and national level, in contrast to public opinion in other EU countries (Standard Eurobarometer 91, Spring 2019).

The picture is different, however, when energy starts to take shape in climate-related issues. It is something the majority can feel and observe at home. Obviously, there is also a considerable potential for catching-up, investments and innovation.

Ostriches do not bury their heads in the sand to avoid threats. Neither should local decision-makers.

Russia, Europe and Africa: A journey into the mind of Emmanuel Macron
Why Bosnia and Herzegovina’s Platform for Progress Movement is looking forward to local elections
Comment