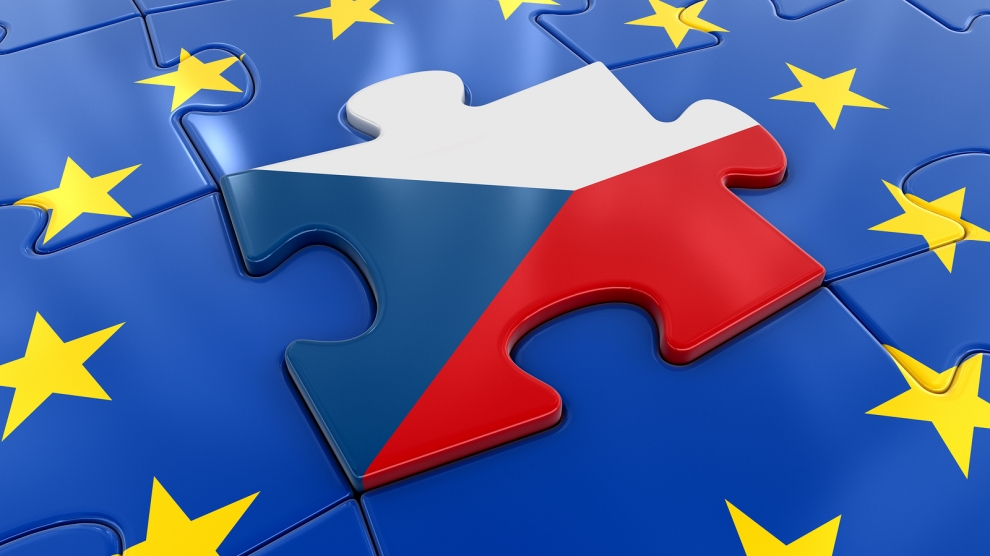 The landslide victory of the populist movement ANO in last October’s general elections in the Czech Republic, as well as the success of Tomio Okamura’s far-right SPD has led to heated discussion concerning a potential Czexit (although I prefer the more playful word Czechout) referendum. Apart from the far-right, both the Communist Party and the liberal Pirates want the new administration to pass a general referendum bill. Doing so would without any doubt pave the way towards an EU membership referendum, the result of which (looking at the results of the two recent elections – general and presidential), would likely lead the country out of the EU. Moreover, a recent poll by GlobSec conducted among the young Erasmus generation in the four Visegrad (V4) countries delivered rather negative results for the EU in the Czech Republic. While almost 80 per cent of young Poles and Hungarians would vote to stay in the EU, only 43 per cent of their Czech peers would do so. Almost a quarter would vote to leave.

Andrej Babis, the leader of ANO, which holds 78 out of 200 seats in the Lower Chamber of the Czech Parliament, is still opposed to the possibility of such a referendum but the need to find 22 (or more) deputies to force through a cabinet might force him to make fatal concessions. Moreover, recent pro-EU statements by Babis can hardly be taken seriously, given his behavior over the past four years, during which time he was a junior coalition partner to the Social Democrats. Babis championed EU bashing in the Czech Republic more than anyone else. Czech EU membership only made sense to Babis as long as his country receives more money than it pays to the EU budget. The new Czech PM thus symbolises everything that is wrong about the Czech EU stance – an undisguised opportunism, drug-like addiction to financial subsidies, and an absolute lack of expertise, strategy, and a long-term vision. A bittersweet reason to stay calm about any Czechout referendum is the business model of Babis’s oligopolistic agricultural holding Agrofert, which is one of the major recipients of EU direct subsidies.

ANO is, with very few exceptions, not only weak on policy but also short on values and ideals. Apart from some generic statements about low taxes and quality education, the party has merely promised that under its leadership politicians would work hard and the country would do better. The movement embodies the emptiness and pure pragmatism that have prevailed over an initially thriving liberal democracy. Old parties representing traditional values – be it socialist, Christian democrats, or the neoliberal and pro-euro TOP09 – all suffered a major blow, and a rather justified one, in the general election. In the presidential run-off between the populist president Miloš Zeman and the independent candidate Jiri Drahos, over 51 per cent of voters granted the current head of state a second mandate. Drahos had given up presenting an alternative vision for the country and instead reduced his very candidacy to being ‘the other candidate,’ which was enough to secure the 48 per cent who were fed up with Zeman, but not enough to address dubious voters who eventually went for the charismatic president. Worse still, Drahos partially took up Zeman’s populist anti-immigration discourse and thus entered a game the gentle ex-director of the Czech Academy of Sciences could not have possibly won.

Where economics does not work

It may sound like a cliché but the Czech Republic is truly a country of contrasts. Boasting the lowest unemployment and social inequality rates in the EU, most people still earn less than one thousand euros before tax. The country has a free and excellent health care system but its nurses and junior doctors earn peanuts for working in conditions where the Czech labour code, with its 40 hour week, simply does not apply. Prague is in terms of GDP one of the richest regions of Europe but local bridges literally fall apart and housing prices are the only aspect of living standards that equals Amsterdam or Munich. Finally, the most tragic of all Czech stories, over 800,000 Czechs, that being about one tenth of the electorate, fail to meet their financial obligations and are therefore subject to rather wild debt collecting practices which tend to eradicate any perspective for a decent life for such a large number of people. This socially vulnerable electorate would under normal circumstances find some elementary understanding and care on the political left but the last government did literally nothing to offer these people some hope. The only politician who managed to grasp this was Tomio Okamura, who scored well in the impoverished regions with high repossession rates. While he has no realistic proposals as to how to help these people, he received a solid democratic basis for his anti-EU and racist stances – the latest of them being his denial of the Roma Holocaust in he Czech Republic.

A nation looking back rather than ahead

Czechs must now hope that Babis remains consistent on his EU policy and will not allow a Czechout referendum. Then they should take action themselves. It is very easy to blame the political class for the current state of the country but it is, after all, a democracy and everything that we are witnessing is happening with the full consent of the people. The last century was not kind to the nation and there are deeply rooted historical reasons why the Czechs do not trust the world outside. First, the thriving Czech lands were rather marginalised in the Austro-Hungarian Empire. Then, after just twenty years of independence, Czechoslovakia was betrayed by the British and the French to Hitler in 1938. The perspective of developing socialism with a human face was crushed by Soviet tanks in 1968, after which the country was thrown back to a neo-Stalinist dictatorship until 1989.

Against this background, it is very easy for Czech nationalists to sell the picture of Brussels being the new Moscow and the EU the Soviet-led COMECON of the West. These historical traumas are in the nation’s DNA and explain why the Czech-EU relationship has never been a love affair. While it is always useful to look back into the history and learn from it, it is far less helpful to sink into self-victimisation and passivity. The post-1989 generation has to defend what has been achieved actively, not only within the country’s well-developed NGO sector but, most importantly, by reviving the Czech party system. Only when political parties receive a critical mass of new members with ideals can the Czech voters reconnect with liberal democracy.

For the moment it is Andrej Babis who is holding the country’s European destiny in his hands. If no concession is made to Okamura and the communists, the Czechs will win enough time to fix their problems and avoid such uncertainty for the years to come. Should they fail to do so, the Czechout nightmare will draw ever nearer to reality.

Filip Chráska is a member of the Association for International Affairs (AMO), a Prague-based think tank.

In the Balkans, the Power of a Name
Poland’s War With Israel
Comment