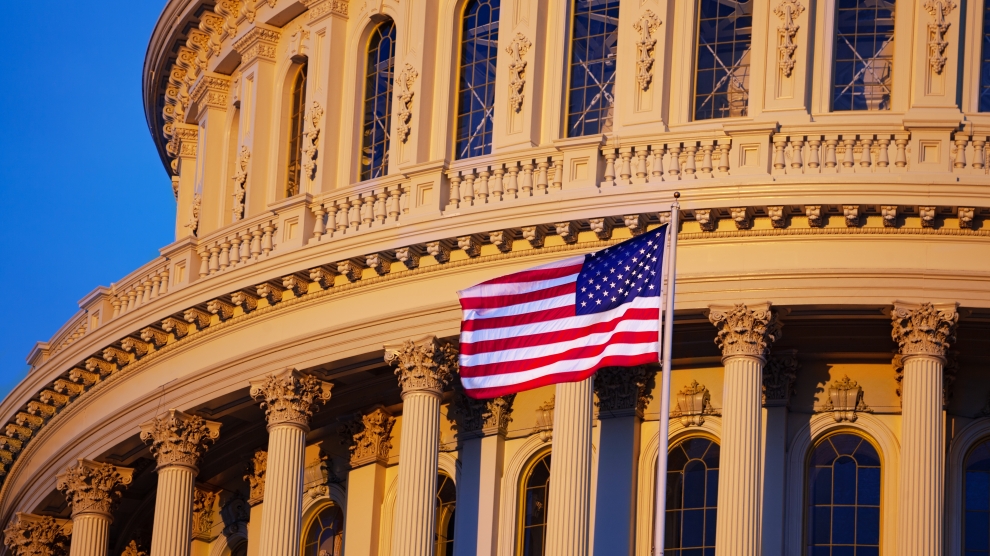 Emerging Europe is a region of critical importance to the United States both politically and economically. While the countries in the region have undergone different phases of transition over the past few decades, by and large the emerging economies in the region have turned away, dramatically so, from the collectivist philosophies of socialism and communism and embraced a variety of free-market policies that have led to growing prosperity and stability. A secure, stable, and economically viable emerging Europe is in America’s direct security and economic interest.

For more than 70 years the NATO and US military presence in the Europe has immeasurably contributed to security and stability, which has economically benefited both Europeans and Americans. The economies of Europe, along with the United States, account for approximately half of the global economy. The US and Europe are each other’s principal trading partners. The US and Europe are each other’s top source of foreign direct investment. All of this brings untold benefits to the US economy as well as those of Europe.

Emerging free market democracies in emerging Europe have made remarkable progress. Eleven have joined the European Union and the NATO Alliance, most recently North Macedonia. Others are on track to membership in the future. Prior to the coronavirus pandemic, the region had been a driving force of European economic growth. The US and countries in emerging Europe need each other more than ever. They should work together to increase economic dynamism, pursue new investment opportunities, improve energy independence, and more.

Despite the uneven yet notable progress that has been made, a good number of countries in emerging Europe continue to struggle with a variety of policy barriers to more vigorous economic expansion, such as lingering labour rigidity, high tax burdens, various market-distorting subsidies, problems in public ﬁnance caused by public-sector expansion, and a lack of transparency. The region as a whole has been held back by these shortcomings, and all of these negatives are likely to be exacerbated by the ongoing pandemic.

In deepening engagement with the United States, emerging Europe countries should implement reforms that open the region to international investment and strengthen their institutions. Advancing polices that enhance economic freedom needs to be a focal point of Washington’s strategic interaction with the region. Central to the task of advancing economic freedom and an enabling business environment in the region must be committed economic statecraft that creates a more inviting playing field for American companies and private investors, as well as ensuring US leadership in market opening and high-standard rule making.

Washington cannot provide countries in the emerging Europe region with the political will that they need to transform their economies according to free-market principles. However, by becoming involved in critical policy dialogue, the US can ensure that its constructive engagement is taken into account. The US can also engage at the technical and practical level in a way that enables countries to advance their economic development. Fundamentally, America’s economic relationship with the region will be exercised best through the private-sector: the catalyst for real, meaningful economic transformation.

The Three Seas Initiative (3SI) offers such an opportunity for the US and its emerging Europe partners to work together and boost investment for critical infrastructure. Launched in 2016 to facilitate the development of energy and infrastructure ties among 12 nations in the region, the 3SI aims to strengthen trade, infrastructure, energy, and political cooperation among countries bordering the Adriatic Sea, the Baltic Sea, and the Black Sea.

The initiative deserves strong US government support. To its credit, the Trump administration has been a strong supporter of the 3SI. In 2017, President Donald Trump became the first US president to attend a 3SI meeting. As noted by President Trump at the time, “The Three Seas Initiative will not only empower your people to prosper, but it will ensure that your nations remain sovereign, secure, and free from foreign coercion.” Former US Energy Secretary Rick Perry represented the United States at the 3SI summits in 2018 and 2019. At the Munich Security Conference in February this year, Secretary of State Mike Pompeo announced an American commitment of one billion US dollars in matching funds to the Three Seas Investment Fund.

The nations involved in 3SI are largely dependent on Russian energy, and the threat from Russia, especially in the realm of cyberattacks, influence operations, and propaganda is real. The 3SI will help these nations to resist Russian pressure, while also developing greater interconnections between the nations themselves, and providing an opportunity to build strengthened transatlantic business, energy, and geopolitical ties with the United States.

The upcoming months will likely prove a pivotal moment for 3SI – either with tangible outcomes starting to magnify, or with the initiative fading away as a missed opportunity due to a lack of political will. The 3SI will allow the US to build strengthened business, energy, and geopolitical ties to the emerging Europe region. The US has been working with Estonia, which is the host of this year’s 3SI summit, to ensure that an important inflection point for the initiative is not missed.

The 3SI summit in Estonia, originally planned for June, has been postponed till October because of the Covid-19 pandemic. The summit now will offer a timelier opportunity for the US and Estonia and other 3SI partners to work together to revitalise their economies. If the US commits to sending a senior-level delegation to the summit, other countries will most likely follow suit.

Grasping and practically capitalising on all opportunities to further deepen practical trade and investment relations is in the mutual interests of Washington and countries in emerging Europe.

The United States and its partners in emerging Europe must remain steadfast in their determination to ensure that the evolving strategic partnership grows stronger in the aftermath of the pandemic.