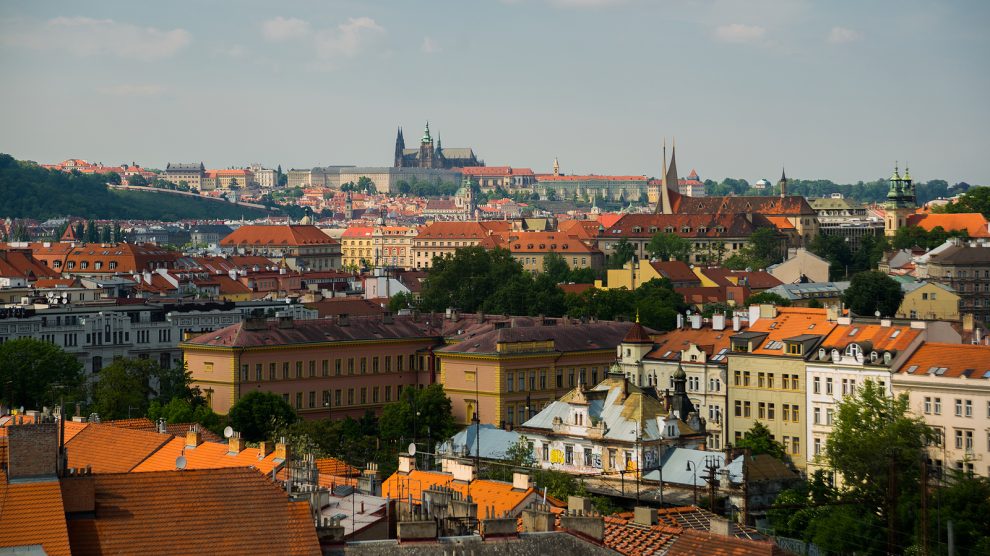 As post-Brexit Britain forges a new global strategy, it can continue to view the four countries of the Visegrád Group an important pillar of its European foreign relations in the years to come.

It was on February 15, 1991, during a meeting in the symbolic Hungarian castle town of Visegrád that the presidents of Poland and Czechoslovakia and the prime minister of Hungary brought to life a special, Central European alliance. A diplomatic and economic alliance between the countries had been formed for the first time in 1335, in exactly the same place.

Centuries later, the signing of the declaration on cooperation between the three, and later four, states would see them strive together as the Visegrád Group (Visegrad Four – V4) for integration into free, outward-looking Europe after decades of oppressive authoritarian rule.

Beginnings are usually difficult and so was the case with the V4’s path to prosperity after the fall of communism.

Declining GDP, increased inflation and unemployment, deficits of the public finance and trade, the worsening financial situation of the poorest members of society, and obsolete and ineffective industry were only few of the many consequences of the socialist system.

However, with robust economic reforms, decentralisation, and reorganisation of the state and local governance and industry, the Visegrád Group was soon on its way to normality, helped by various fruitful initiatives of the alliance.

In 1993, V4 expert groups managed to cut down the implementation period of a free trade zone between the countries from eight years to five. A 1994 meeting of defence ministers in Warsaw saw the four discuss the co-ordination of a joint process before a NATO summit, and the result of it was full membership in NATO and resolve to obtain NATO promise to enable them joining the Alliance.

Meanwhile, for two decades now the International Visegrád Fund (IVF) has been strengthening regional cooperation by financing student mobility, exchanges between artists and joint grant projects. Since its inception, the IVF has supported around 6,000 grant projects and nearly 4,500 semesters of individual scholarships, all worth over 96 million euros. It has been boosted by donations from Canada, Germany, the Netherlands, South Korea, Sweden, Switzerland, and the United States, making this a truly international project.

Now, with the unprecedented challenges brought about by the Covid-19 pandemic, the V4 is once again proving that neighbours can count on each other in times of need.

The V4 Centre for Covid-19 Information Exchange, which was set up in October, sees experts from the ministries of health and foreign affairs share information on healthcare management in the context of the pandemic, border traffic, air transport, as well as internal regulations and restrictions introduced by domestic laws. Exchange of best practices plays a key role in defeating the virus quicker and is an element of the current Polish presidency of the Visegrád Group. Now, during the pandemic, the presidency’s official social media account is especially worth following.

Above all, however, it is the unbreakable Central-Eastern European spirit and solidarity that helps us overcome historic crises. It was the Autumn of Nations which brought down communism, starting in Poland and spreading to other nearby nations and elsewhere in the world.

It is this spirit and unity that helped us rise from the economic and structural difficulties in the early 1990s to become the thriving region that we are today – if counted as a single state, it would be the fourth largest in the EU and 15th in the world. And it is this resourcefulness, resilience and camaraderie that make the V4 a good partner for Britain as it embarks on a new chapter in its history.

Today’s political, economic, security and cultural cooperation between the V4 countries and the United Kingdom reaches an unprecedented scale and intensity.

The V4 countries count as the UK’s 10th largest trading partner, and they take pride in rapidly developing economies and a large inflow of foreign direct investment, of which a big share is from the UK. We share numerous mutual interests, from foreign affairs, security, trade and economy to digitalisation, climate change, clean energy, research and education. But it is our peoples that underpin our close relations and sense of understanding. A record number of V4 citizens – some 900,000 Poles, more than 120,000 Hungarians, around 100,000 Slovaks and 80,000 Czechs – call Britain their home, while Britons far more often than before visit and settle down in one of these Central European countries.

So, as the Visegrád Group marks the 30th anniversary of its establishment, let’s celebrate the UK-V4 brotherhood-in-arms and consider the prospects of our future cooperation. The post-Brexit Britain, whilst it is rearranging its global strategy, may trust in the V4 and consider it an important pillar of its European foreign relations in the years to come.

And for now, importantly, let’s unite in the common fight against the invisible enemy. Let’s make this year the year we begin our recovery. For together, we will get back on track.