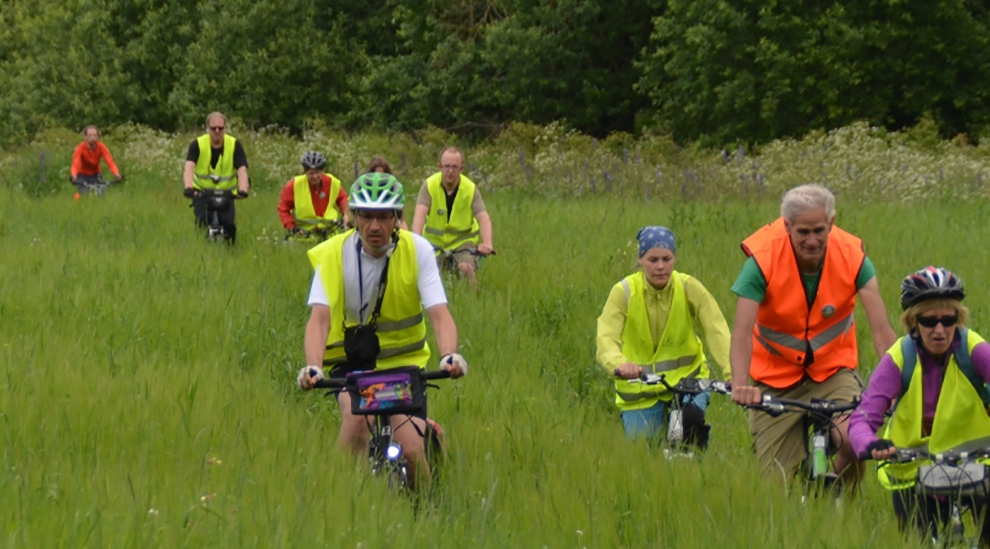 I decided to emigrate from the United States because of its pervasive car culture, rampant consumerism, wholesale privatisation of nature and aggressive militarism. After living in Russia for 17 years, I saw many of the same problems emerging there. And Russia also suffers from pervasive corruption and a general degradation of the public space.

Meanwhile, Belarus had managed to preserve more of the positive features of the Soviet system. Most important was public ownership of land, which guarantees that nature would not be privatised. Public space abounds in Belarus, and it is well maintained. Belarus also has free universal health care, free child care and relatively even wealth distribution.

I have lived in Belarus for nine years. I am director of a software development firm specialising in artificial intelligence and data-based web design. I am also active in the cycling and environmental movements.

Actually, the day I moved to Belarus, I went on a bike trip outside the city. I was amazed by the unspoilt nature and excellent cycling conditions. I invite foreigners to see Belarus by bike, it’s a completely different perspective. Travelling through untouched forests and quiet car-free villages gives you a window on a completely different world.

There is a gradual westernisation that is most noticeable in younger people. Westernisation is an inevitable result of ubiquitous internet connected devices, and the fact that people have a real chance to visit Western Europe. The internet has also enabled a vibrant technology sector, which is nourished by aggressive government policies to create a high-tech park everywhere in Belarus.

People ask me what it is like to live in the “last dictatorship in Europe.”

The centralisation of power in Belarus is a legacy of communism. It’s not one of the more desirable legacies of communism, but it has enabled Belarus to preserve the other features of the previous system that are worth saving. Hopefully dictatorship is a transitional stage in the political evolution of an independent Belarus, which is still in its infancy. In any case it was premature to call Belarus “the last dictatorship in Europe.” Moscow is also in Europe, and the concentration of power is even worse now in Russia than in Belarus. Also, neighbouring Poland seems to be going in a similar direction.

John Roseman is the director of Functional AI, a software engineering company based in Minsk.