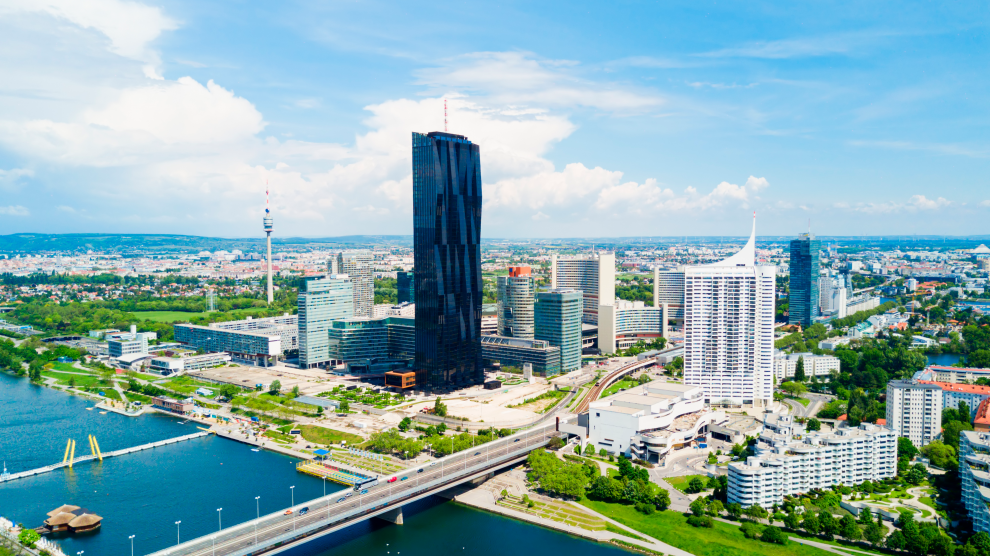 Several issues are set to make negotiations for the EU’s next Multiannual Financial Framework (MFF), which will run from 2021 to 2027, even more difficult than usual. First, Brexit will blow a hole of at least 7-8 billion euros per year in the budget (in gross terms, around 12 per cent of total national contributions to the budget came from the UK in the five years to 2016).

Third, there are grumblings about the targeting of EU funds: some would like to reduce spending on the common agricultural policy (CAP), for example. In 2016, 42 per cent of total expenditure from the EU budget was on ‘sustainable growth: natural resources,’ mainly subsidies for agriculture.

Fourth, some are hopeful of finding new ways to generating more revenue, such as greater tax-raising powers at the EU level. In 2016, only around 14 per cent of EU revenue came from its ‘own resources’ (mostly customs duties).

All of these issues create divisions between member states, but perhaps the most serious is how to fill the post-Brexit budget gap. It is far from assured that all other wealthy countries will simply increase their own contributions. France and Germany have accepted that they will need to do so. However, Austria, Sweden, Denmark and the Netherlands—the so-called ‘frugal four’—have rejected this.

If the UK gap isn’t filled, EU-CEE will lose out. For the bloc’s newer member states, the EU budget is a big deal and a key contributor to economic growth.

Something has to give. Many see the position of the frugal four as an initial bargaining position, which will eventually result in the typical EU fudge that allows everyone to claim victory in front of their domestic media and electorate, while also preserving transfers to EU-CEE at something close to current levels. It may well be that Austria and its allies eventually back down and explain to their populations that they had to under German pressure. Crucially for Austria (less for the rest of the frugal four), if transfers east are cut and growth dips in EU-CEE, the domestic economy will be hit hard: Austria has extensive trade and investment links with EU-CEE.

The EU is famous for being able to find space for compromise, even with apparently irreconcilable positions. In the case of the EU budget, however, as for many other intra-EU debates in recent years, this appears to be have become more difficult. Hopes that following the UK’s exit from the EU, negotiations within the bloc would become easier have already been forgotten.