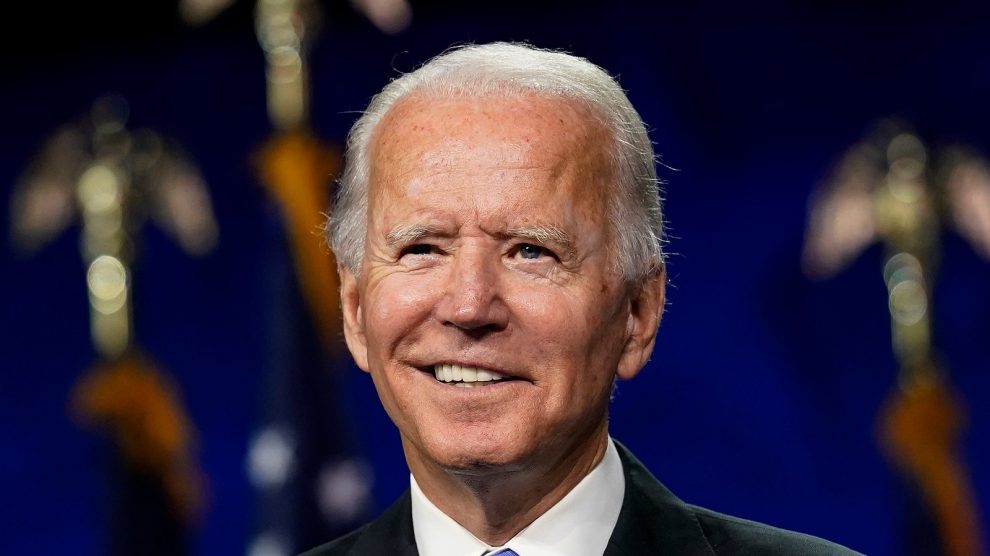 Joe Biden needs to remember that the process of EU accession is matter for EU members alone.

Half a year ago in an op-ed for Emerging Europe, I warned the administration of Joe Biden that in US foreign policy towards the Balkans, the US has to remember that it’s no longer the 2000s.

I knew what was coming. President Biden seems to be stuck in the 2000s.

On June 8, he signed an executive order to sanction those who threaten the peace, security, and stability of the Western Balkans amid discussions for Western Balkan states joining the European Union. The order gives the State Department and the Treasury powers to impose targeted sanctions.

But let’s face it: threatening “the peace and security” of the Western Balkans isn’t about still chasing down dark alleys war criminals trying to escape the law, 30 years after the break-up of Yugoslavia and 30 years after the atrocities that the Balkans remember very well.

Instead, the US is warning those who won’t march to the beat of its drum, which demands the integration and accession of the Western Balkans countries into the EU at any cost.

I don’t see a war breaking out anytime soon between Balkan EU and non-EU countries over the technical language of EU accession treaties and negotiations.

Using the language of peace and war is playing with fire. That’s why I say that Biden is stuck in the past, in the 2000s. This kind of language no longer sells in politics over here in Europe.

The executive order plays on language of corruption and the implementation of the Prespa Agreement between North Macedonia and Greece and it somehow mixes that up with peace and stability.

In the context of the US government sanctioning big oligarchs over corruption last week (which I also didn’t think was about human rights, by the way), it is safe to say that Biden is speaking to Bulgaria.

Apparently, opposing the accession of specific EU candidates on the basis of the Prespa Agreement and fighting corruption can quickly become a threat to peace and stability. If the UN Security Council was so quick to make that link, there could be Chapter 7 action authorised against pretty much any country in the world. If only it was that easy to sell a “threat to peace and security”.

The threat of sanctions for those that don’t march to the US’s tune came from the White House yesterday. The US will try to force its agenda on integration and accession at any cost. Instead, the Biden Administration will encounter an anti-enlargement megatrend in Europe. Biden will hit a wall. This isn’t about some petty nationalistic scuffles from the last century – the trend is much bigger than that, and if Biden thinks he can just add three, four, five new countries to the EU just like that, he will be disillusioned very quickly.

When it comes to EU accession negotiations, it’s important to remember that it is EU member states who decide.

Rhetoric from the 2000s about peace, war and stability is not only outdated but also doesn’t serve any function in addressing underlying disagreements or the potential for moving forward. If Biden thinks that integrating the Western Balkans into the EU during his term will be one of the highlights of his historical legacy, he needs to look elsewhere.