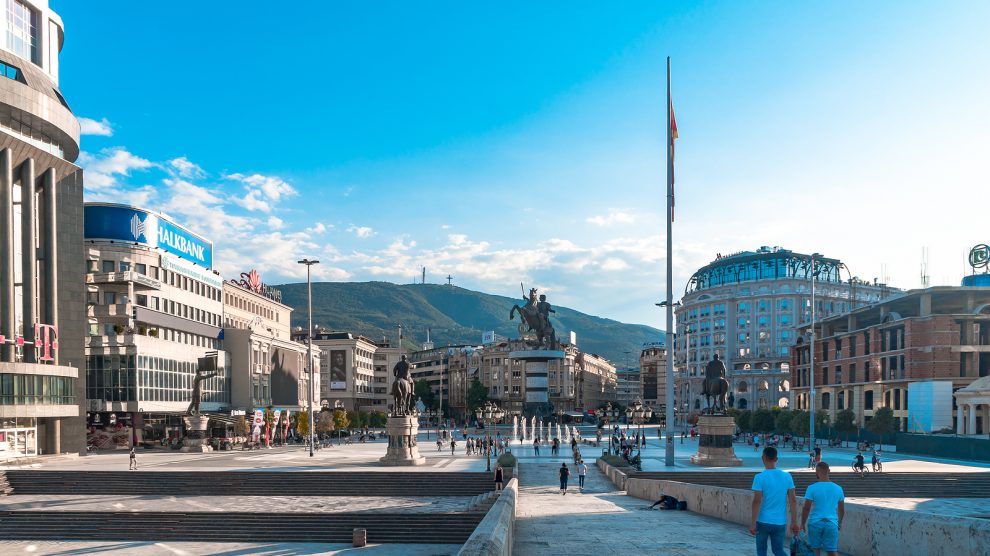 Albania, Bosnia and Herzegovina, Kosovo, Montenegro, North Macedonia and Serbia are likely to benefit if a relocation of production from the Far East occurs after Covid-19. To have a major impact, it is essential to improve governance, education and transportation infrastructure.

Missing parts in the automotive industry or not enough vaccines: just two examples that demonstrate the vulnerability of global supply chains in times of the coronavirus.

“In view of protectionist tendencies in global trade, a shift of production from Asia back to the vicinity of the old industrialised countries already began during the past decade. This phenomenon, known as ‘nearshoring’, is set to increase significantly in Europe after the experience of the pandemic,” says Branimir Jovanovic, an economist at the Vienna Institute of International Economic Studies (wiiw) and a co-author of a new study on the topic.

Together with his wiiw colleague Mahdi Ghodsi and other authors from the Chambers of Commerce and Industry of the Western Balkans countries, Jovanovic has evaluated what that shift means for Albania, Bosnia and Herzegovina, Kosovo, Montenegro, North Macedonia and Serbia.

“The economies in the Western Balkans can indeed benefit from nearshoring, but would have to take the right policy steps in order to benefit fully.”

Two major surveys of German companies, which the study cites, indicate that nearshoring is possible.

For example, in the World Business Outlook 2020, conducted by the German Chambers of Foreign Trade (AHK) among 3,500 German companies based abroad, as many as 16 per cent said they were considering changes to their supply chain. Indeed, 12 per cent of them are thinking about relocating, especially those in the United Kingdom and Italy.

In addition to market developments (51 per cent), they cite cost optimisation (46 per cent) and risk diversification (36 per cent) as the main reasons.

“Especially the latter two factors manifest the negative impact of the pandemic and the willingness for nearshoring of supply chains and industrial locations,” Jovanovic says.

In the second survey, Going International 2021, conducted by the Association of German Chambers of Industry and Commerce (DIHK) among 2,400 German-based companies with foreign operations, 40 per cent complained about problems in their supply chains. Almost 70 per cent of them would therefore like to diversify them.

“Even if only a small proportion of the companies surveyed actually make changes to supply chains and production locations, this could still mean billions of euros in direct investment for the Western Balkans countries”, Jovanovic explains.

After all, existing German foreign investments around the world add up to 1.7 trillion euros. In the Western Balkans today, just 2.5 billion euros have been invested between 2010 and 2019. “So there would be massive room for improvement, including from the other major Western European investors in the region, namely the Netherlands, Switzerland and Austria,” Jovanovic adds.

Along the way, however, the study recommends a fundamental change in the investment environment in addition to addressing long-standing deficits such as poor governance and political instability.

For him, this implies increased government spending on education, a focus on the disciplines of science, technology, engineering and mathematics, more practical vocational education and training as well as huge improvements in the transportation infrastructure.