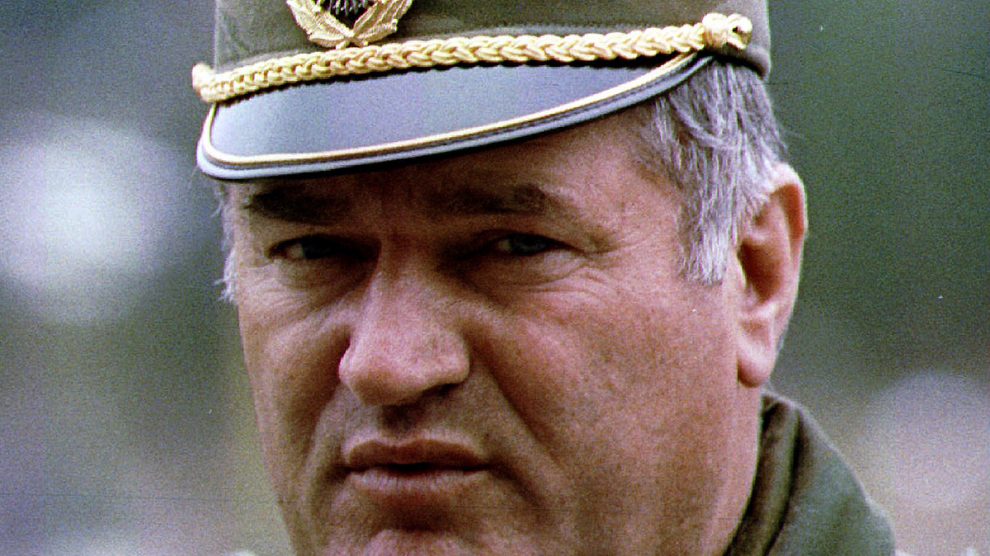 Ratko Mladić, the so-called Butcher of the Balkans, will spend the rest of his life in prison following a failed appeal against his sentence.

The appeals chamber of the International Residual Mechanism for Criminal Tribunals (RMCT), presided by Judge Prisca Matimba Nyambe, has upheld a guilty verdict and life sentence against the former chief of the Bosnian Serb army Ratko Mladić.

The final verdict comes after both the defence and prosecutors appealed the court’s previous decision in 2017, when Mladić was convicted and sentenced to life in prison on counts of genocide in the area of Srebrenica in 1995, persecution, extermination, murder, deportation, inhumane acts (forcible transfer), terror, unlawful attacks on civilians and the taking of hostages.

Mr Mladić had called for a retrial but his appeal was rejected by the RMCT in full.

Prosecutors had appealed that on the count of genocide in six Bosnia and Herzegovina municipalities in 1992 — Sanski Most, Vlasenica, Foča, Kotor Varoš, Ključ I Prijedor — Mladić should also be declared guilty. This appeal was also rejected with the court upholding the previous acquittal.

The massacre at Srebrenica took place in July 1995 when around 8,000 Bosniak Muslim men and boys were killed by the Bosnian Serb army under Mladić’s command.

Between 1991 and 1995, as socialist Yugoslavia was breaking up, a civil war took place in Croatia and in Bosnia, which ultimately left around 100,000 dead and millions more displaced.

Mladić’s trial at the International Criminal Tribunal for the Former Yugoslavia (ICTY) began in 2012 and lasted for a total of 530 days. Mladić maintained his innocence throughout the trial.

He was arrested in 2011 by members of the Serbian Security Information Agency (BIA) in the village of Lazarevo near the city of Zrenjanin. Reportedly, he was hiding in the house of a relative.

In 2017, when the verdict was first announced, families of victims expressed satisfaction at the life sentence, but criticised the court for not finding Mladić guilty of genocide in six other Bosnia and Herzegovina municipalities.

Butcher of the Balkans

Meanwhile, Milorad Dodik, the president of the Republika Srpska entity and the Serb member of the Bosnia and Herzegovina presidency, called Mladić a “true hero and patriot” in a message of support.

Dodik expressed similar attitudes in the run-up to the final verdict and appeal decision saying that he sees Mladić as a solider and not a war criminal “as they [The Hague] are trying to paint him”.

Such claims are not uncommon in Republika Srpska and in Serbia, where many still deny the Srebrenica genocide despite the findings of the court and Serbia’s own national assembly making a declaration in 2010 condemning the crime.

Tellingly, however, the national assembly did not use the word “genocide.”

US President Joe Biden reacted to the verdict by calling the judgement “historic”.

“Justice and reconciliation are the foundation for peace and stability for the future, and today’s decision is also an important confirmation that this is possible. I sincerely hope leaders in the region will respect this judgment and reinforce its importance for the rule of law,” said Biden.

With the RMCT upholding the verdict, Mladić — dubbed “Butcher of the Balkans” for his crimes — will now spend his life in prison. He is the last major figure to be convicted for his role in the Bosnian War.

Radovan Karadžić, the president of Republika Srpska during the war, was sentenced in 2019 to life in prison, following a rejected appeal that saw his sentence increased from the original 40 years.