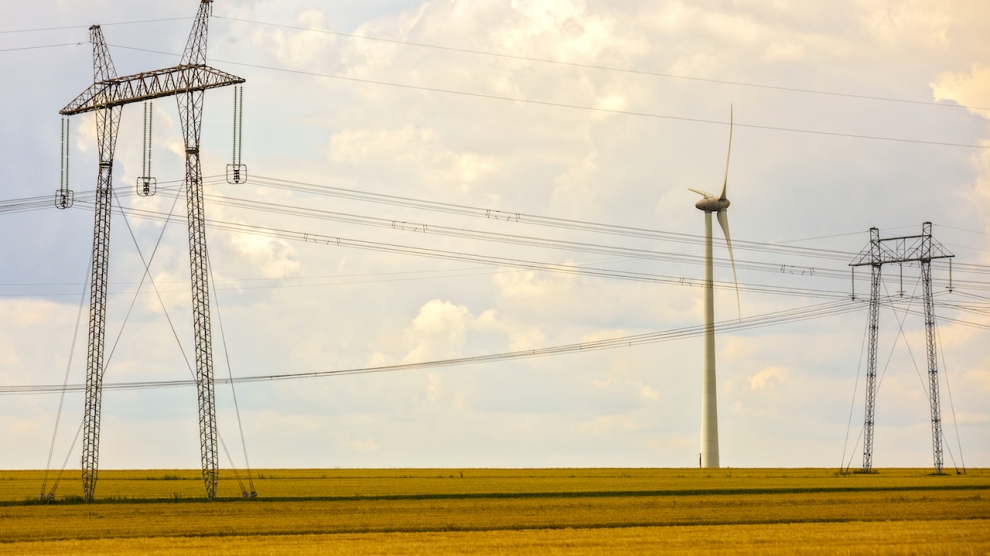 The Romanian energy market has gone through a process of accelerated growth in recent years, leading to the emergence of new energy needs and solutions. The steps that have been taken to achieve a high-performance energy system, although still early, are vital for Romania’s chances of becoming an important player in the regional energy market and an energy hub for Central and Eastern Europe (CEE).

However, as efficiency and security are top energy priorities for Romania, the local energy infrastructure needs additional investment in new, technologically advanced equipment that will be able to ensure security of supply, limit environmental impact and offer economic sustainability. This is a particularly tough challenge for the CEE, since 52 per cent of the total power in the region comes from coal, while 76 per cent of power plants in CEE are more than 30 years old. Major investment is also prompted by also the EU’s targets to reduce CO2 emissions and policy objectives that are aimed at a more competitive, secure and sustainable energy system by 2030.

One such example of the transition towards a sustainable energy system is one of GE’s most recent projects in Romania, where the company will provide the core technology for a new combined-cycle power plant for Romgaz, in Iernut, Mures County. With a total investment of €268 million from Romgaz, this is Romania’s largest public investment in conventional power in 20 years and South-Eastern Europe’s largest gas project in the last five years. The Iernut project is an important milestone for GE and is unique in the region, especially because of its size and the full package of installed equipment, based on GE’s extended scope portfolio and following its acquisition of the former Alstom Power business.

I am in full agreement with Răzvan Nicolescu (Energy & Resources Industry Leader, Deloitte Romania and Romania’s former Minister of Energy) who said, “The new gas-powered plants play an essential role in transitioning towards a sustainable energy system, with high efficiency and low CO2 emissions. The partnership between Romgaz and General Electric could become a landmark in the field, and in addition could strengthen economic cooperation between Romanian and American companies”.

The Iernut power plant will bring more stability to the grid by providing faster and more accessible energy reserves. Moreover, the strategic location of the Iernut power plant — close to high-voltage lines connecting Romania’s various geographic regions — will enable energy providers to respond quickly to fluctuations in grid demand in the region, with minimal transmission and distribution loss.

The Iernut combined-cycle power plant is also particularly valuable, given Romania’s climate of recent times. The country has been experiencing extremely cold winters and very hot summers, which represents potential risks for the national energy system’s balance. Combined with the 25 per cent reduction of power generation capacities reported this year by Hidroelectrica, the state-owned hydro power generation company (according to the National Statistics Institute in Romania) and the general low predictability of wind-power parks throughout Romania, this will lead to an increased need for balanced capabilities in the national energy mix.

As an example, power consumption in Bucharest increased, recently, by 50 per cent during an extreme heat wave that lasted almost a week, putting additional strain on the grid. Some transformation stations reported an increase of almost 80 per cent in power consumption. Cases such as this require quick activation options, where the system needs an extra boost. Gas power plants such as the one in Iernut could help alleviate this issue, as GE’s new technology allows a faster start-up time (lower than 15 minutes) as well as increased efficiency.

With Romania’s energy strategy to be further developed, we also anticipate that more and more digital solutions will be integrated into the national energy system. To this end, digital technologies are the most powerful tools for effectively responding to fluctuations, for incorporating renewables and for providing flexibility in the system. I am convinced that the new solutions that are being brought about by the ‘Industrial Internet’ will provide reliable electricity, foster decarbonisation and help consumers to participate in the energy market. Companies such as GE are excited to contribute to the national grid’s security and infrastructure modernisation, with milestone projects such as Iernut.

Cristian Colţeanu is GE President & CEO for Romania, Bulgaria and Republic of Moldova.