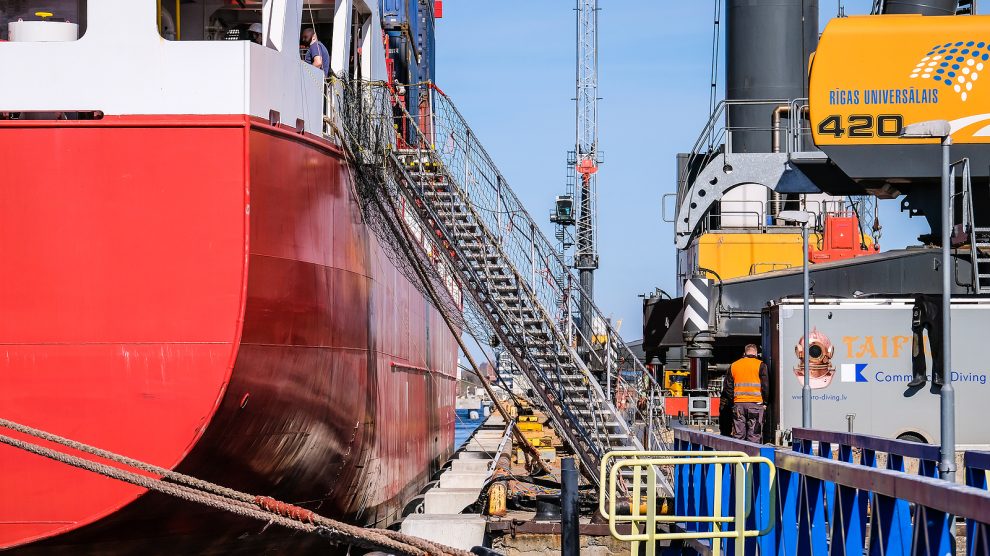 In facilitating much-needed, greater cooperation in energy and connectivity independent of Russia’s influence, the Three Seas Initiative can and should play a vital role.

In recent years, various regional cooperation initiatives throughout Central and Eastern Europe (CEE) have been explored, formed, and are being pursued.

The Three Seas Initiative (3SI) is the most notable and practical of these, and should be further prioritised.

Indeed, the task of making the 3SI more practically operational has gained greater urgency and necessity.

At its inaugural summit in 2016 in Dubrovnik, Croatia, the 3SI was launched to promote connectivity among the nations of the Black, Adriatic, and Baltic Seas regions, supporting infrastructure, energy, and digital projects. 3SI has geopolitical, economic, and energy security significance.

The twelve countries that are part of the initiative are Bulgaria, Austria, Croatia, Czechia, Estonia, Hungary, Latvia, Lithuania, Poland, Romania, Slovenia, and Slovakia.

In the 3SI region, as a part of a Soviet legacy, east-west infrastructure remains more developed and advanced than north-south linkages. This infrastructure development gap has been a growing issue for the 3SI states themselves as well as the whole of Europe, particularly for the European Union’s ongoing but rather sluggish quest for energy independence.

The dominance of east-west pipelines and limited alternatives to those pipelines have been the core factor concerning the regions’ continued energy dependence on Russia.

From a greater foreign policy perspective, the 3SI can and should offer the US and Europe an alternative engagement model to the Chinese Belt and Road Initiative in Central Europe and Beijing’s dwindling 17+1 cooperative development framework.

The 3SI could potentially strengthen dual-use infrastructure for the forward collective defence of NATO.

In that setting, the goal of the 3SI has been to implement tangible and pragmatic joint development initiatives that would operate on commercial terms and address the region’s chronic connectivity shortcomings through enhanced cooperation.

The 2022 3SI Summit and Business Forum, held in Riga, Latvia, was the first 3SI gathering since Russia’s latest unprovoked and unjustified military aggression against Ukraine that began on February 24.

The Riga meetings were to evaluate progress and plan more concrete future steps. Participating political leaders, policy makers, and business representatives discussed the challenges and prospects of ongoing projects in energy, transport, and digitalisation sectors, among other things.

Recognising and reemphasising the elevated importance of a more consolidated and effective cooperation in implementing strategic projects particularly in the current geopolitical contexts, this year’s 3SI meetings in Riga focused on the multiplying role of the 3SI as part of wider European and global efforts of democratic countries to drive market- and values-based investments into connectivity in the emerging CEE region.

The fundamental pillars and objectives of the 3SI continue to be enhancing economic development by means of upgrading infrastructure in the region, advancing transatlantic ties, and maximising the critical role of the private sector and financial institutions in ensuring targeted, long-term investments in the 3SI region.

The combination of crosscutting political, economic, security challenges in the region unfortunately keeps the overall progress of the 3SI far slower and smaller than what many have hoped for. The diverging priorities of the 3SI countries, the growing uncertainty driven by evolving economic challenges, and the ongoing war against Ukraine have been some of the key factors that force the initiative to be less game-changing.

Nonetheless, 3SI should be guided and developed into a practical platform for private sector investors to initiate and pursue infrastructure development projects. The initiative’s success ultimately hinges on building private-public partnerships driven by concrete business interaction.

In facilitating much-needed, greater cooperation in energy and connectivity independent of Russia’s influence, the Three Seas Initiative can and should play a vital role. The effort must be enhanced accordingly, with America’s becoming a more proactive anchor investor in the initiative.

Ultimately, the Three Seas Initiative could develop into a viable transatlantic alliance, but only with continued commitment from Washington, Brussels, and capitals of the 3SI member nations.

The hard reality is that while the initiative remains alive and well, there are few expectations that it will realise its full potential in the near term. But that is precisely why now is the time to notch up the focus on and the commitment to the 3SI.

The coming months will likely be the crucial period that will reveal whether the 3SI remains a diplomatic agenda driven initiative or can progress into a serious, practical collaboration project of the emerging Europe countries.

For the latter to happen, more coherent and cooperative efforts by the 3SI countries, Brussels, and Washington are needed.